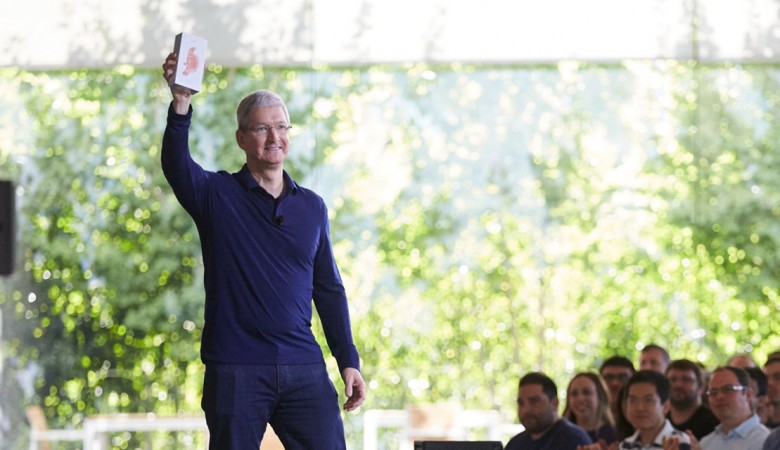 On 27 July 2016, Apple sold its one-billionth phone. Its CEO, Tim Cook was ecstatic about this sale when he made the announcement at a meeting for the company’s employees in Cupertino, California. He termed the Apple iPhone as one of the most successful products in human history. He also thanked the employees present for being a part of Apple’s promise to change the world through its innovative products.

This news is truly remarkable for Apple for a number of reasons. First, it comes 9 years after the launch of its first iPhone. It means that Apple was able to hit the one-billion sales mark in less than a decade. That is also remarkable because Apple’s products are more expensive than those of its competitors. Selling a billion of anything is phenomenal, but it’s even more impressive if the item has a higher price point.

However, sales of Apple products in general are not so good. For example, Apple sold 48 million iPhones in the last financial year, but only 40 million iPhones in this financial year. Overall sales of Apple products in China also fell by 33% in the 2014/2015 financial year. This news from China is particularly devastating for the company because it is a critical market in Apple’s growth strategy. The sale of other products such as iMacs and iPads are also not encouraging when looked at individually.

According to Tuesday’s earning report, Apple posted sales of $42.4 billion for the quarter that ended in June, down from $49.6 billion a year earlier.  This is the second straight quarter where Apple’s sales have declined.

It is important to note that Apple is still a robust and resilient company and this recent milestone of selling its one-billionth phone proves it.

Apple is still one of the largest companies in the world by revenue and by assets held. It is the first company in the US to cross over the $700 billion valuation threshold. It is sure to weather this storm of dropping sales and emerge triumphant in future i.e. if it keeps innovating products that its users love and need.

How to Master Social Media Using a Startup Mentality