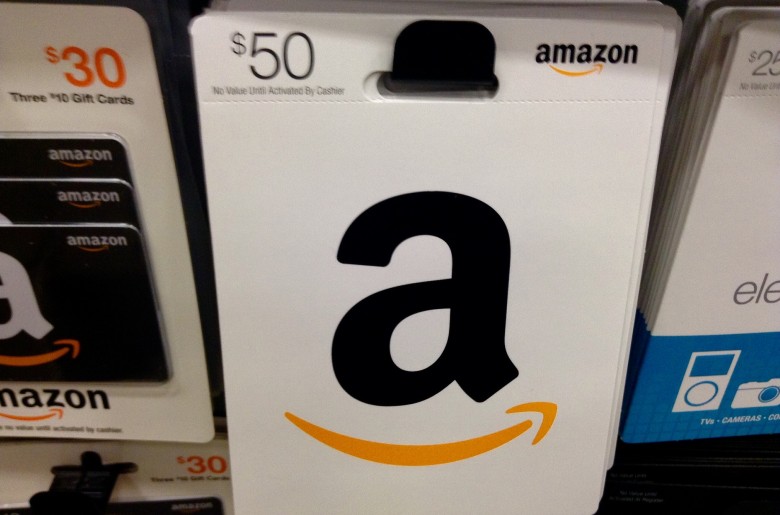 A few days ago, Amazon officially passed Exxon to become the fourth most valuable company in the United States. Apple, Google (Alphabet) and Microsoft take the first three places. According to recent financial analysis, conducted by Yahoo! finance, Exxon’s market value currently stands at $356.06 billion, while Amazon’s worth reached $364 billion.  More bad news for Exxon as it was also passed by Facebook which is worth an estimated$356.89 billion.

There was a time when it seemed that the top companies would always be either in the industries of production, oil, or finance.  Just 10 years ago, the top five companies in the world were Citi Group, General Electric, Bank of America, American Int Group, and HSBC Group. Now, all top five of the world’s largest companies are technology companies.

This comes on the heals of Amazon Founder and CEO Jeff Bezos passing Warren Buffet as the third richest person in the world.  Amazon is well known for taking a different approach to business than most technological giants of today, as they’ve always seemed to prefer to reinvest most of their revenue in unique ways. They have, therefore, become somewhat of a riddle to financial experts and business owners alike, but over the course of the past couple of years Amazon Web Services has generated so much revenue, that Amazon managed to jump to the fourth place on the list of most valuable companies in USA. On the other hand, this movement can be considered proof of how lucrative online business has become and especially how lucrative e-commerce’s become.

This also shows the influence of technology on U.S. economy and poses a set of legitimate questions that still remain to be answered by business owners and financial investors, with arguably the most important one being: Is the global economy moving online in an unstoppable manner? Judging by the fact that the four most valuable companies in the United States of America are online and tech-oriented, it most certainly is. How will the rest of the financial world react to this paradigm shift remains to be seen, but one thing is for sure – the future of global economy, at the moment, seems unpredictable and the market is constantly evolving.

Are we on the cusp of a new era or have we already reached it? Amazon is currently employing almost 300 000 thousand people worldwide and judging by these trends Amazon, as well as similar tech-oriented companies, will just continue to grow exponentially. While this may come as a surprise to traditionalists among entrepreneurs, younger generation has, long ago, caught up to these trends and most successful businesses, tech-oriented or not, local or global, have started growing and cultivating powerful web presence and shifted their focus to internet marketing.

It is safe to assume that things will continue to move in this direction and that the world wide web will continue to be, not only a powerful marketing tool, but also a global marketplace of goods and service and perhaps we can even expect an e-commerce boom to be happening during the next year, just like we can expect the e-commerce market to get more saturated.