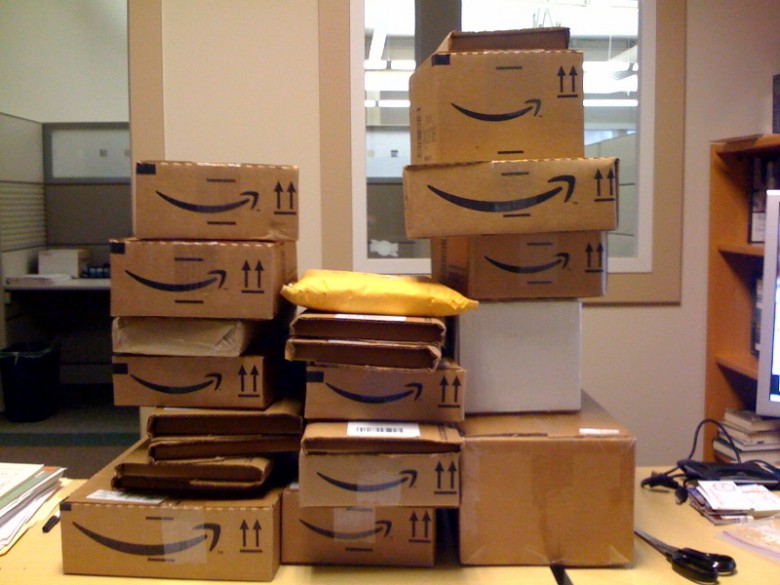 Amazon, one of the leading online retailers in the world has just announced that it is going to officially launch an experimental program for some workers. While the majority of Amazon’s workers are part-timers, the main benefit of this new program will be reduced work time, meaning the workers will work for lesser hours, including the managers. Additionally, any individual who will be placed under the new program will receive all the other benefits that full-time employees are entitled.

The main goal of this new program is to create a work program that focuses on reduced work time, while still encouraging career growth and success. If this program proves to be a success, then the gender pay gap will reduce significantly by a bigger margin.

According to the Washington post, the experiment will run for 30 hours every work week. The selected teams will work from Monday to Thursday, from 10 a.m. to 2 p.m. instead of the usual 9 to 5. This Amazon work week comes partly as an answer to a damaging article which was published by the New York Times.

It is seen by many people as a way of distributing evenly the ever shrinking work pool and also a great approach to minimizing income inequality among the workers. According to Carlos Slim, a Mexican business magnate, the reduced work week will mesh better shifts and also increase innovation.

Despite the fact that Amazon does not plan to implement the Amazon work week in all of its premises, the 30 hour week program could still encourage other firms and companies to come up with something similar. The new program could also have a positive effect on the employment and careers of women by allowing them to balance their work with child obligations and home.