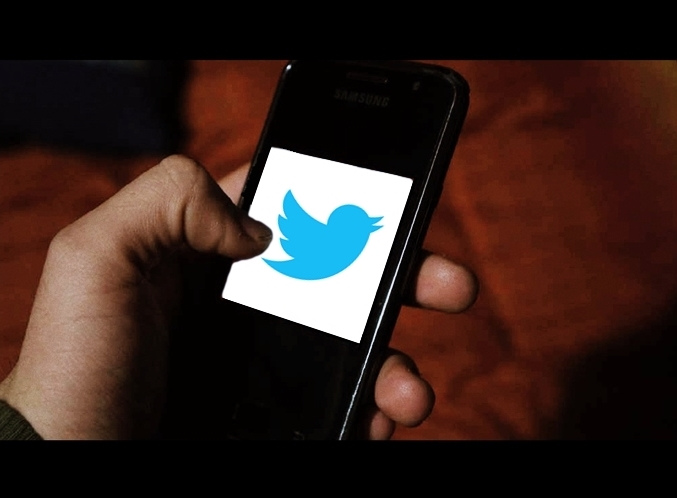 Twitter announced that it will now pay video creators for sharing on their platform. The company is trying to compete with the bigger video showing social media platforms like YouTube and Facebook. It is a generous deal, with the video creators getting 70% of the revenue and Twitter getting only 30%. Video creators on YouTube get a mere 55%, so this huge encouragement. It’s the perfect carrot before the donkey to get the video people lining up to get their creations onto Twitter.

There could be a slight hitch in timing issues as on YouTube the videos can be as long as they like, however Twitter is only granting them 2 minutes, 20 seconds – uh oh……… And Twitter’s head of Creative Products was heard to say that there is a huge demand for video creators on Twitter as they have always linked their YouTube videos to Twitter anyway – now they are getting paid for it, but why the time limit? Who knows.

Twitter faces an arduous battle to catch up to its rivals. Twitter is simply a fast-moving social news service that people tend to check and then switch off. It does not hold people’s attention like Facebook and YouTube. But with thier new focus on video and user growth, there is a possiblity Twitter will be able to compete with the other giants in the space.


How Workaholics Can Learn to Relax and Relieve Stress