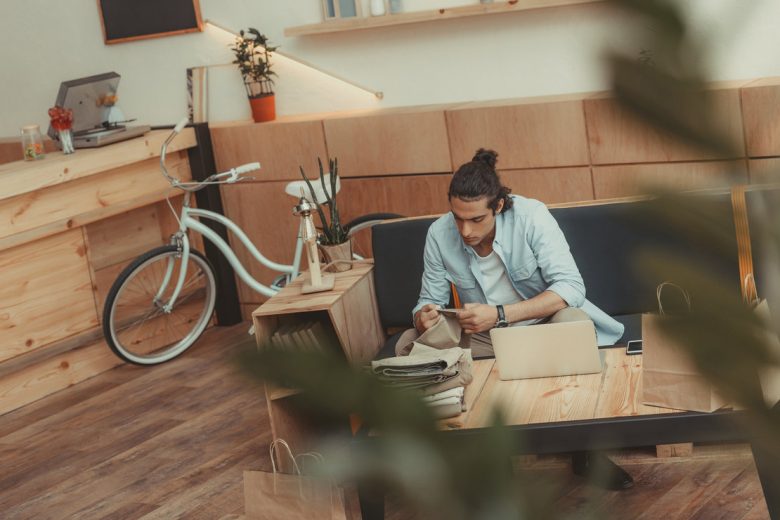 What does it take to be a success?

“Steven Spielberg is a guy who works for Steven Spielberg,” actor Dustin Hoffman said when asked about his experiences working with the famed director.

The message behind these ten simple words rings true across the entire entrepreneurial landscape, and gets to the underlying principle of what it means to be self-employed. In order for us to do our best possible work, we must first understand that we work for ourselves.

It sounds like a no-brainer, but the fact remains that if you want to work for yourself, and be good at it, you have to be the boss of your life, which is no small task.

So, how does a famous director like Steven Spielberg maintain his sense of self and stay on target when dealing with the madness and noise associated with creating a big-budget Hollywood blockbuster seen by millions? Are there similar qualities that exist between Spielberg and other successful people who work for themselves? Are these traits innate or learned?

Let’s dive deeper into the traits and circumstances that add up to create such an individual.

There are few things in life more self-empowering that being your own boss. You choose the work you do, set your own hours, and have no one to answer to but yourself.

If you have a normal job, you make sure to show up on time, every day, otherwise you’ll disappoint the boss.

Similarly, when you are your own boss, you need to show up on time every day — otherwise you will disappoint yourself.

In his book Deep Work, Cal Newport stresses the importance of prioritizing work that has depth, and minimizing shallow, time-consuming tasks, such as social media and checking email.

Remember that our time is valuable and that we work for ourselves first. Spielberg’s success comes from the fact that he believes these words, even if he didn’t say them himself.

Yes, we do. But if we forget ourselves, we are less likely to operate at peak performance and will thusly create a less-than-satisfying experience for our customers. We can put on a facade, but that will only last for so long.

Without having set daily goals, you are more likely to meander through your days without getting much done. Think about how much time you spend on activities that bring little value to your life and business.

If you find that you have hours upon hours of unstructured time, it might be time to evaluate the time you are spending. Having a good time management system in place allows you to be mindful of how you spend your day.

Those who are good at working for themselves are eager to learn, then apply that knowledge to the tasks in front of them.

One of the reasons Spielberg’s films are so memorable is because of a camera technique he uses called “Point-of-Thought,” which is something he built upon from learning Hitchcock’s classic point-of-view shots.

In “Point of View” the camera angle takes place from the focal point of a character, allowing the audience to immerse themselves more deeply into the story. This is not typically done throughout the entire film, but rather through cuts interspersed throughout a given scene.

No matter where you find yourself, continue to learn. Not just within your own field, but become knowledgeable on a number of different subjects, and learn from those who came before you.

Networking is also important. Talking to the people who’ve already achieved similar goals can provide a barometer for success.

Spielberg pursued those he knew would be able to help him.

Have colleagues to bounce ideas off of, mentors who you can ask questions, and other freelancers who can act as referrals.

So, if you don’t know something, ask.

It has been said that failure is the best teacher. Seth Godin knows this better than anyone.

As a blogger, entrepreneur, speaker, teacher, and author of 18 books — many of which are New York Times bestsellers—Godin failed a lot in his lifetime. Rather than give up at the first sign of failure, he learned from it and adjusted his trajectory.

A good entrepreneur is more scared of never trying than trying and failing.

Spielberg snuck onto a movie studio set in order to learn from the pros. That is how he ended up getting a job and meeting with a studio exec. He wasn’t afraid to take risks, and if he was, he still took them.

Being an entrepreneur means that there are no guarantees for the future except for uncertainty. If you are not willing to plunge off the high dive every now and then, you will never succeed.

If you take a look at Gary Vaynerchuk (or “Gary Vee,” as he is commonly known), you will see an overwhelming amount of the different projects he has done in his lifetime. Gary Vee is a guy who never stops, and has a keen eye for spotting opportunity, as well as the inherent risk.

There needs to be a balance, however. Jumping into every single opportunity that presents itself is a recipe for disaster, so showing a certain level of discernment is important.

On that same token, be smart with your money when making risky ventures. Have money set aside before you go all in; that way, you’ll have a cushion and can focus on the work that needs to get done, rather than simply trying to survive.

It’s all about balancing risk.

Spielberg always wanted to be a filmmaker. He was one from childhood, which started because he thought the home movies his father made were boring, so he took over the family movie making duties.

From there, he spent his time learning, experimenting, and getting really good at filmmaking. He made his days meaningful. This doesn’t necessarily mean scheduling every single moment (though Cal Newport suggests doing it as an experiment in Deep Work); it simply means having clearly defined goals for each day. By making his days meaningful, Spielberg was able to define goals not only for each day, but for his entire life.

Filmmaker Matt D’Avella is an example of someone who combined all of these attributes of a good entrepreneur in order to build up his successful YouTube channel and podcast. D’Avella had student loan debt of $97,000 and lived with his parents while he paid it all off. During that time, he got really good at film making, shooting weddings and other events in order to make money.

From there, he launched a successful YouTube channel and podcast, combining the two mediums to talk about building a business from the ground up. He interviews other successful entrepreneurs, not just filmmakers, but successfully self-employed people of all types.

He shares the knowledge he gains from his conversations with these people with us in real time.

The common things between these successful entrepreneurs is that they are doing the work that matters to them. Recognizing this allows them to create goals and go from there.

Gary Vee speaks to a generation of people who do not want to end up living like their parents.

Seth Godin and Cal Newport are writers, who write about doing work that matters most.

Seth Godin writes about building one’s tribe and knowing yourself. In his book Linchpin, he stresses the importance of being one who stands out in their workplace; who does not live according to conventional rules; who carves out their own path instead of having it laid out before them.

These individuals all lead their reality rather than chase after it, and they encourage us to do the same.

When you are self-employed, it is mandatory.

Getting in front of your work instead of allowing the work to lead you is important. Otherwise, you’ll always be reactionary instead of proactive.

Their work has had a big impact on mine, as well as countless others.

The truth is that any one of us can succeed.

We just have to learn to be better bosses of ourselves. 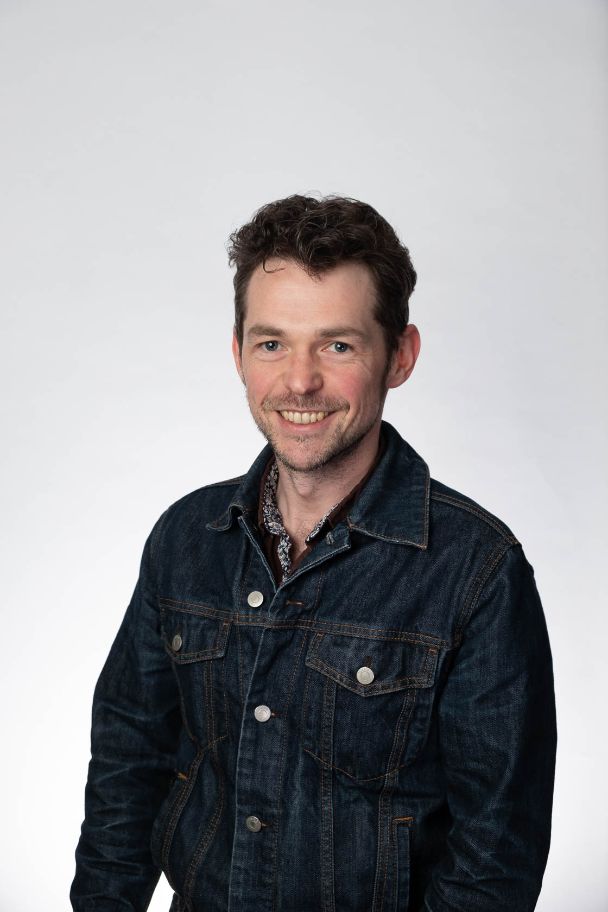 David Goode is a freelance writer and blogger based out of WA state who believes in the value of maintaining personal health in order to create the best work possible. He also enjoys dabbling in a variety of creative endeavors such as music and filmmaking. You can follow him on Twitter @GoodeScribe or check out his website https://thegoodescribe.com for updates on his latest projects.
One last step! Check your email to confirm your subscription and to get your free ebook! Thank you!


David Goode is a freelance writer and blogger based out of WA state who believes in the value of maintaining personal health in order to create the best work possible. He also enjoys dabbling in a variety of creative endeavors such as music and filmmaking. You can follow him on Twitter @GoodeScribe or check out his website https://thegoodescribe.com for updates on his latest projects.