10 Successful Companies That Started During a Recession 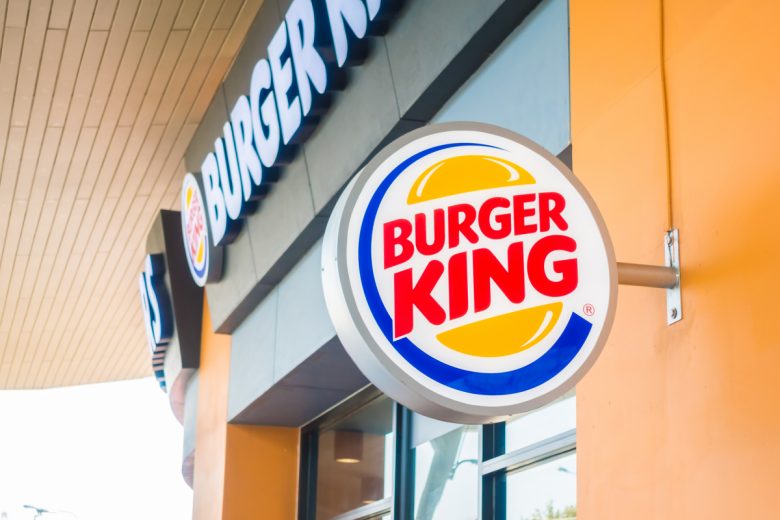 Starting a business during a recession is risky. Not only are you risking time and money, you have to fight economic conditions that are out of your control. The fear of being negatively impacted by a recession may cause many aspiring entrepreneurs to put off their plans to start a business. While this may be a wise decision for most, some potential business owners may benefit from starting a business during an economic decline.

Recessions are hard on everyone. While some businesses thrive during a recession, many struggle to keep sales coming in and the doors open. There have been, however, a few businesses that not only thrived during past recessions but also went on to become among the most successful companies the world has ever seen. In this article, we will list some super successful companies that started in a recession. 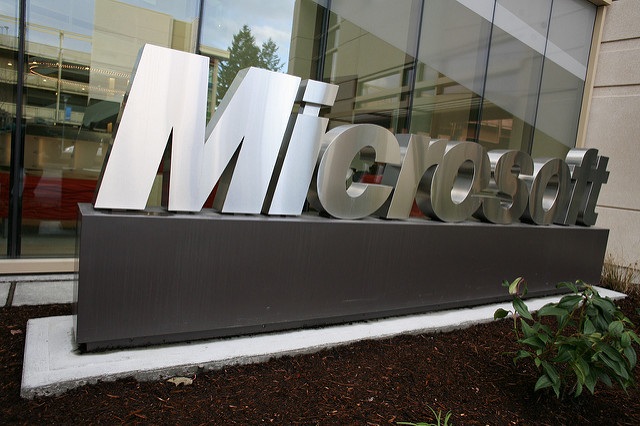 One major company you wouldn’t expect to have such humble origins is Microsoft. Founded by Bill Gates and Paul Allen during the oil embargo recession of 1975, Microsoft started as a small-scale computer software. However, their genius not only led to the development of a globally famous programming software but eventually also became the world’s third-largest company.

Just one year after going public, Microsoft generated enough revenue to secure Bill Gates’s then position as the world’s youngest billionaire. Although Microsoft has experienced its fair share of obstacles since then, it remains one of the most successful and famous companies of all time.

Another highly innovative company is Airbnb, which was founded by Brian Chesky, Nathan Blecharchzyk, and Joe Gebbia during the 2007 recession. Airbnb is unique in that the premise on which the company was founded thrives in times of economic difficulty.

Airbnb is an app where regular everyday people can rent a room in their home to guests passing through – whether that’s tourists, students, or people on business trips. Using Airbnb, anyone can make money on the side just by having the app and an empty room. This idea gained a lot of traction during the recession because it made it easier for struggling Americans to work a “side hustle.”

Although the 2008 recession has since passed, Airbnb remains largely successful. In 2021, Airbnb generated almost $6 billion in revenue. Needless to say, its adaptability and convenience will keep it on top for years to come.

Another successful company that started during a recession is the well-known grocery chain, Trader Joe’s. Initially named “Pronto Market,” Trader Joe’s was founded by Joe Coulombe in 1958 during another economic recession. However, the first official Trader Joe’s as we know it today was established in 1967 after Coulombe’s original convenience-style chain stores proved unsuccessful.

Getting creative with the company’s design and stock proved to be a worthwhile endeavor. Trader Joe’s quickly became a hit and remains popular to this day. Trader Joe’s continues to innovate by constantly adding affordable, new items to its shelves. Today, Trader Joe’s generates about $13 billion annually. 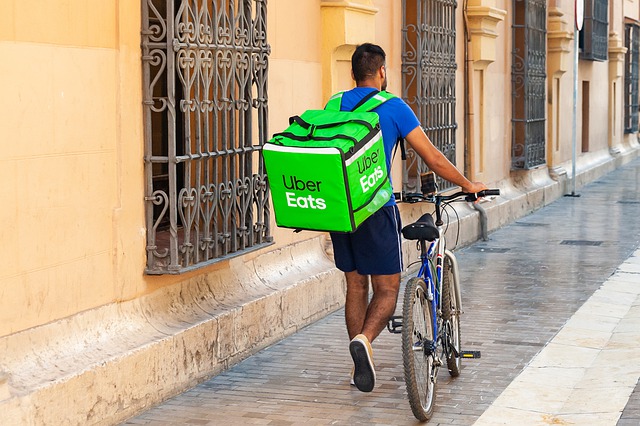 Uber is a ride-sharing app that has changed the way the world gets around. The company was, ironically, started during a recession that severally impacted the American automotive industry. In 2009 and 2010, General Motors, America’s largest automobile manufacturer endured a government-backed Chapter 11 bankruptcy. The company was forced to reorganize its leadership as well as terminate unprofitable brands like Saturn, Saab, and Pontiac.

With the lack of trust in the American-made car, coupled with consumers’ lack of income for new car purchases, Uber was primed to enter the market. The company was launched with the hope of creating a more cost-effective way for individuals to get around. Uber beta launched in 2010 in San Fransisco and officially launched in 2011. By 2019 the company was a household name, went public, and now generates over $15 billion in annual sales.

You probably wouldn’t expect a 150-year-old company to have roots in an economic crisis. However, General Electric was established all the way back in 1876 by genius Thomas Edison, the inventor of the light bulb. GE was founded smack in the middle of a 6-year-long recession.

Thanks to Edison’s incredible inventions, electricity became increasingly available to the everyday American. GE started by selling home appliances such as light bulbs, electric stoves, and early X-Ray machines. By the 1920s, GE was largely responsible for the commercialization of electricity and the reason many Americans had access to it at home.

GE also manufactured military equipment during World War II, going so far as to invent the first J-47 jet engine. In the 1970s, they contributed to the inventions of medical imaging and laser technology. GE’s flexibility and innovative mindset are what sets them apart from lesser companies even to this day.

Revlon, a widely successful multinational cosmetics company, was founded in 1932 during the Great Depression. The company was founded by Jewish American innovators Charles and Joseph Revson. The bright red lipstick sported by famous Hollywood actresses at the time inspired the Revson brothers and thus launched a new type of nail enamel of higher quality than seen at other stores.

By 1937, Revlon was launching new products rapidly, learning to keep up with the growing cosmetic industry. You may wonder how a cosmetic company – selling primarily luxury items – gained so much popularity during a recession when consumers’ budgets were restricted.

During times of economic crisis, consumers will reduce spending on services but, surprisingly, will often continue to splurge on small comforts and luxuries. This fascinating social phenomenon is attributed to the fact that many people respond to financial stress by buying themselves “little treats” to keep up their morale.

It was Revlon’s ability to navigate a tumultuous economic climate that ended up leading to its eventual success. Today, Revlon makes over $2 billion a year and is recognized as a leading cosmetics brand worldwide.

Hewlett-Packard, an electronics company, known as HP, was established on the edges of the Great Depression in 1939 by entrepreneurs David Packard and Bill Hewett. HP was founded in a single-car garage with the intention to make electronics more widely accessible to everyday average-income Americans.

When Hewlett-Packard was created, the current technology was big, bulky, expensive, and primarily for commercial or corporate use. In addition, the internet had yet to be invented, and smaller electronic devices were largely unheard of. Hewlett-Packard saw this as an industry weakness and capitalized on it. This led to their eventual fame and success.

That’s right – one of the most popular and beloved fast-food companies across the globe was also founded during a recession. Burger King, created by James W. McLamore and David Edgerton, started out under the name “Insta-Burger King.” Since its origin in 1954, it’s grown into the convenient fast-food staple we all know and love, despite several setbacks.

World-famous video game company Electronic Arts was founded in 1982 during a brief American recession. The company’s creator, Trip Hawkins, sought to create unique video games using internal game studios. Hawkins left a stable, long-term position at Apple to pursue his dream. Although it seemed like a rash decision at the time, the risk proved to be worth it in the long run.

Today, Electronic Arts remains a pioneer in the gaming industry, generating almost $7 billion annually. EA is responsible for many impressive and popular games, including The Sims, FIFA, Dragon Age, Battlefield, Plants vs. Zombies, and more.

Slack, the well-known software company that Slack provides team collaboration software for businesses, was started in 2009. The company originally launched as a gaming company but pivoted during the Great Recession. After the switch, Slack saw its valuation spike to over $ 1 billion. Once the recession was over, the company went public in 2019. The company now has revenues of over $900 million a year.

While there are several disadvantages to starting a business in a recession, there are also endless possibilities. If you are well prepared, determined, have the right product, and understand your market, your business could succeed despite the economic climate. 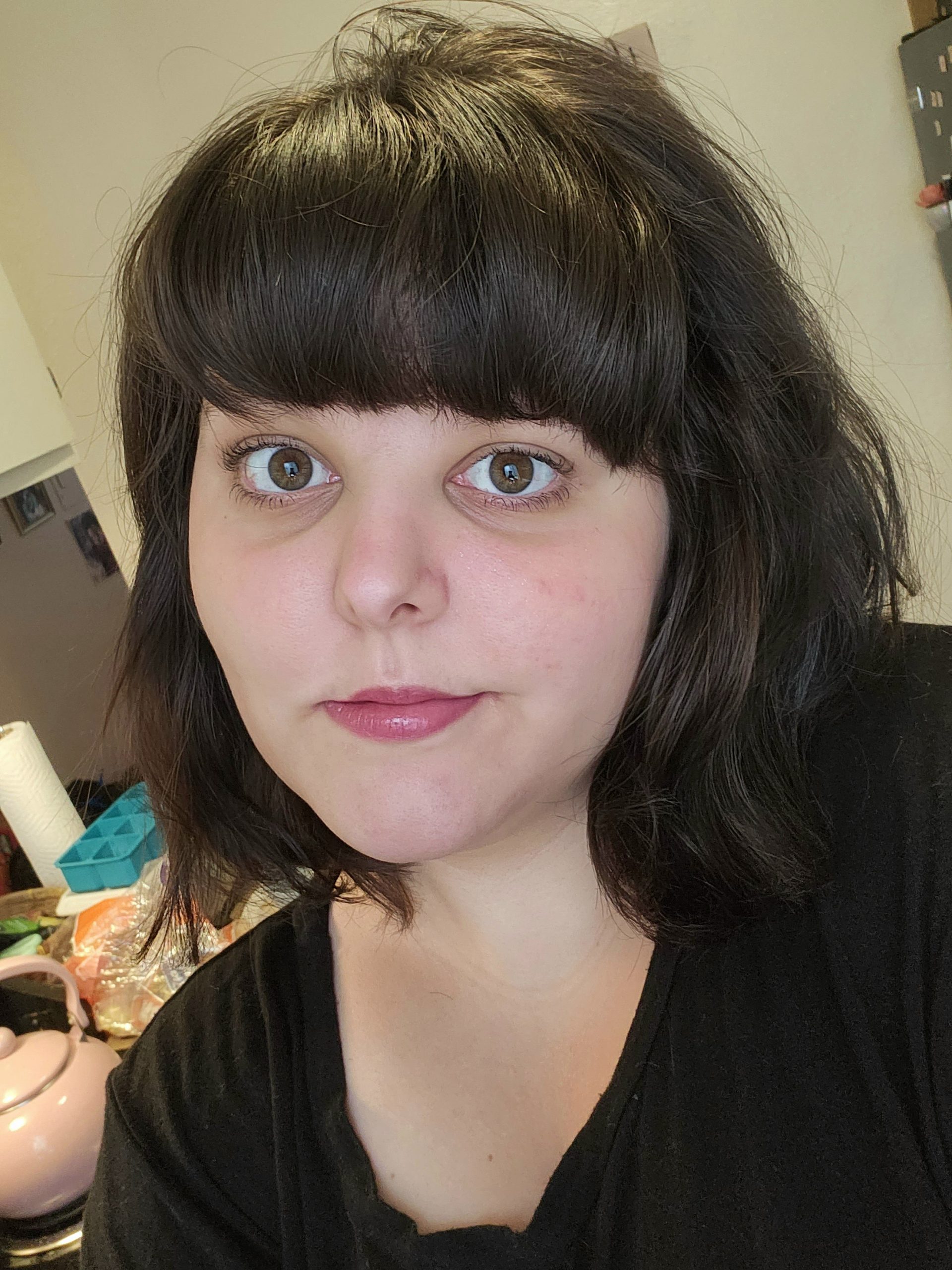 Team Writer: Ari is a writer, blogger and small business owner based in Washington state.
One last step! Check your email to confirm your subscription and to get your free ebook! Thank you!


Team Writer: Ari is a writer, blogger and small business owner based in Washington state.


8 Ways to Keep Your Employees Happy