Theranos is closing down for good 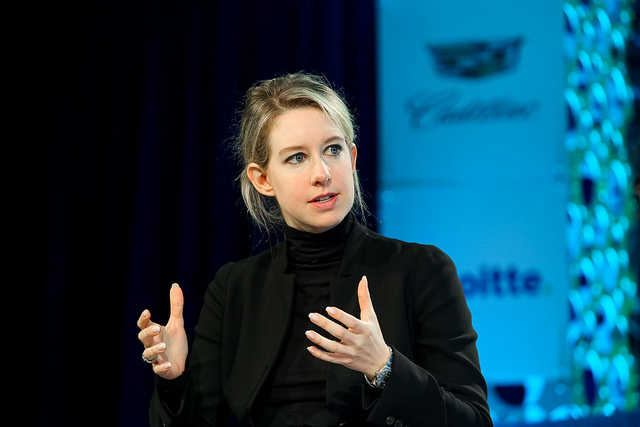 The Wall Street Journal reported late Tuesday that Theranos Inc., a blood-testing company recently accused of fraud, will soon be dissolved. CEO David Taylor sent out an email to all shareholders to announce the closure and said that they had reached out to more than 80 potential buyers, but none had been interested.

“We are now out of time,” Taylor said in the email published on the WSJ. Taylor has declined to comment further, as he says the letter speaks for itself.

Theranos is now concentrating all of its efforts on avoiding bankruptcy. It is currently in default under a credit agreement with Fortress Investment Group. Theranos is in the process of negotiating a settlement with the investment group which would allow it to own the company’s intellectual property and enables Theranos to distribute its remaining cash, about $5 million, to unsecured creditors. It is believed Theranos owes at least $60 million.

“Because the company’s cash is not nearly sufficient to pay all of the creditors in full, there will be no distribution to shareholders,” Taylor said in the letter.

The process of dissolving the company is expected to take between six to twelve months.

Theranos was founded in 2003 by Elizabeth Holmes, a 19-year-old Stanford University drop. The company was expected to turn the entire lab industry upside down, due to its ability to make blood tests less expensive and easier than with traditional methods.

At its peak, the company was worth $9 billion, and Holmes was touted as one of the most successful female entrepreneurs. However, since then questions appeared surrounding the accuracy of the company’s testing, which led to federal regulators barring Holmes from owning and operating a laboratory for two years in 2016.

The Justice Department said that Holmes and her then-boyfriend, former President and COO Ramesh “Sunny” Balwani, committed “a multi-million dollar scheme to defraud investors, and a separate scheme to defraud doctors and patients.”

Both Balwani and Holmes face nine counts of wire fraud and two counts of conspiracy to commit wire fraud.

“Holmes and Balwani knew that many of their representations about the analyzer were false,” the Justice Department said in June. “For example, allegedly, Holmes and Balwani knew that the analyzer, in truth, had accuracy and reliability problems, performed a limited number of tests, was slower than some competing devices, and, in some respects, could not compete with existing, more conventional machines.”

Holmes has already settled civil charges brought by the SEC, agreeing to pay a $500,000 penalty and will not be able to serve as a director or officer of a publicly traded company for ten years. Holmes and Theranos did not admit or deny the allegations.