Shopify Adds eBay as a Sales Channel for Merchants 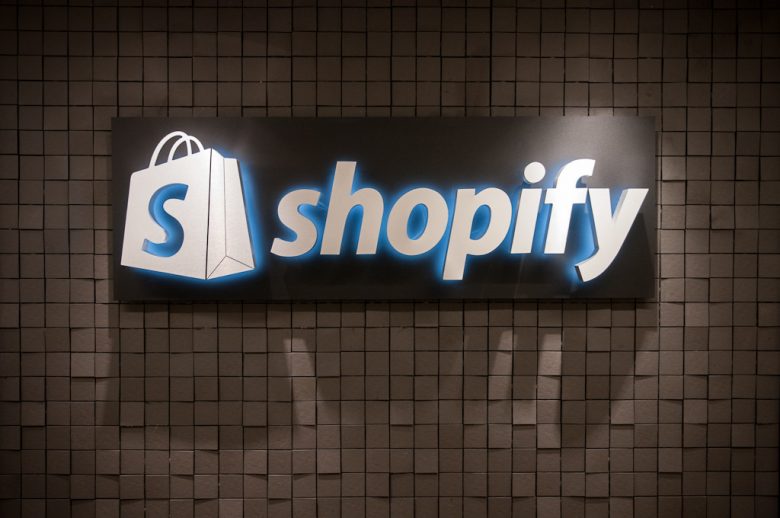 The Ottawa-based e-commerce platform Shopify currently has a number of sales outlets for their merchants including Amazon, Facebook (and Facebook Messenger), Pinterest and Buzzfeed. Now, Shopify has added eBay as a new avenue for their merchants to sell their products. It is expected that this newest channel addition will be up and running by fall of this year. According to Shopify, 60 percent of their current merchants already sell their products on two or more platforms. Therefore, by adding another channel, their rate of growth can only go up.

Currently, eBay has millions of users and buyers. Satish Kanwar, Shopify’s Vice President of Product, said in a statement, “Shopify is the industry leader when it comes to multi-channel commerce, and we look to partner with the best and biggest platforms to bring new sales opportunities to our merchants”. The collaboration with eBay will enhance the Shopify experience by “exposing merchants to a massive number of new sales opportunities,” according to Kanwar.

Shopify’s target market of small businesses is able to use the revolutionary company’s customizable store templates as well as marketing tools and inventory management in order to gain a jump start into online retail. With competition from other companies who implement the Saas (Software as a Service) method, like BigCommerce, it was obvious that this new collaboration between Shopify and eBay was the only logical next step.

Shopify’s consistent partnership with various sales platforms allows their merchants to always have a one up on other sellers, and it makes it easier to run a store from a central platform but sell merchandise through many outlets.


Generation Z Has Entered the Workforce. Here’s What You Need to Understand About Them