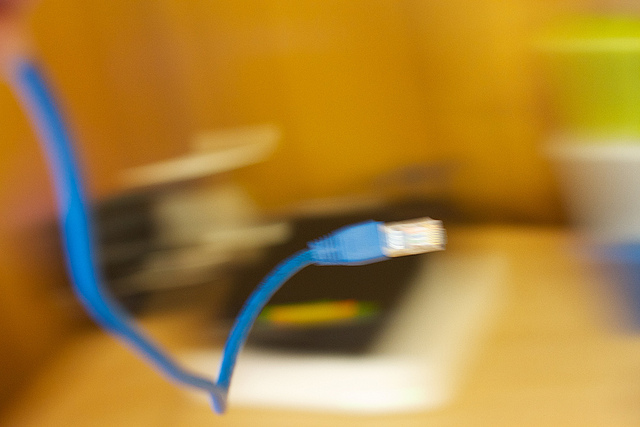 The Senate voted 52-47 yesterday to overturn the FCC’s net neutrality repeal. All members of the Democratic caucus were joined by three Republicans to vote in favor of net neutrality.

To be clear, the Senate approved a Congressional Review Act (CRA) resolution. This would reverse the FCC’s December 2017 vote to deregulate the broadband industry. If the CRA is approved by the House of Representatives and then signed by President Trump, Internet service providers would have to follow the current rules that prohibit blocking, throttling, and paid prioritization.

However, the FCC’s “Restoring Internet Freedom” will still begin in June if Congress doesn’t act. Without the current rules in place, small businesses could be potentially harmed the most due to lack of ability to pay for faster speeds. In the House, Democrats face a bigger challenge, where Republicans have a 236-193 majority.

Before the vote, “armies of lobbyists” swarmed the halls of Congress on behalf of big Internet service providers. Sen. Ed Markey (D-Mass.) said that lobbyists were attempting to convince senators that the net neutrality rules were unnecessary because “because ISPs will self-regulate.”

“Net neutrality is the free speech issue of our time,” Markey said. Thousands of citizens, both Democratic and Republican, support net neutrality and have written millions of letters, tweets and made calls asking for the Senate to defend net neutrality.

Sen. Elizabeth Warren (D-Mass.) said that the FCC “has become a puppet for giant Internet providers.”

She released a statement saying, “The FCC’s current chairman, Ajit Pai, has made it clear that he will work to put special interests over what’s good for the American people. The FCC was once an agency dedicated to protecting and promoting the public interest, but it has morphed into an agency that exists solely to do the bidding of giant telecom companies. It is a disgrace.”

FCC Commissioner Jessica Rosenworcel issued a statement in support of the Senate’s actions.

“Today the United States Senate took a big step to fix the serious mess the FCC made when it rolled back net neutrality late last year,” she said in a statement. “Today’s vote is a sign that the fight for internet freedom is far from over. I’ll keep raising a ruckus to support net neutrality and I hope others will too.”

On the other hand, FCC Chairman Ajit Pai released a statement expressing his displeasure with the vote. “It’s disappointing that Senate Democrats forced this resolution through by a narrow margin. But ultimately, I’m confident that their effort to reinstate heavy-handed government regulation of the Internet will fail.”

The fight for net neutrality is far from over. Call your representative in Congress to make sure they know your views on net neutrality.

How to Use Stakeholder Theory to Develop Better Business Goals