3 Crucial Tactics for Marketing on TikTok 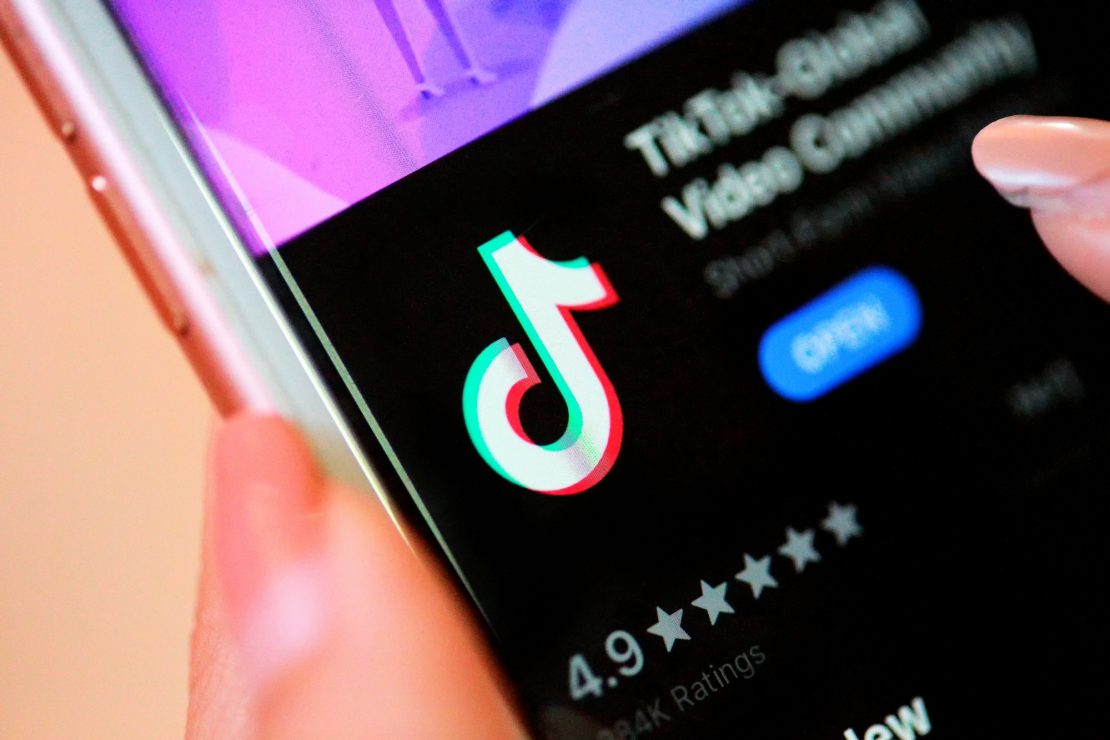 Are You A Natural Born Entrepreneur? Here are 3 Questions to Ask Yourself. 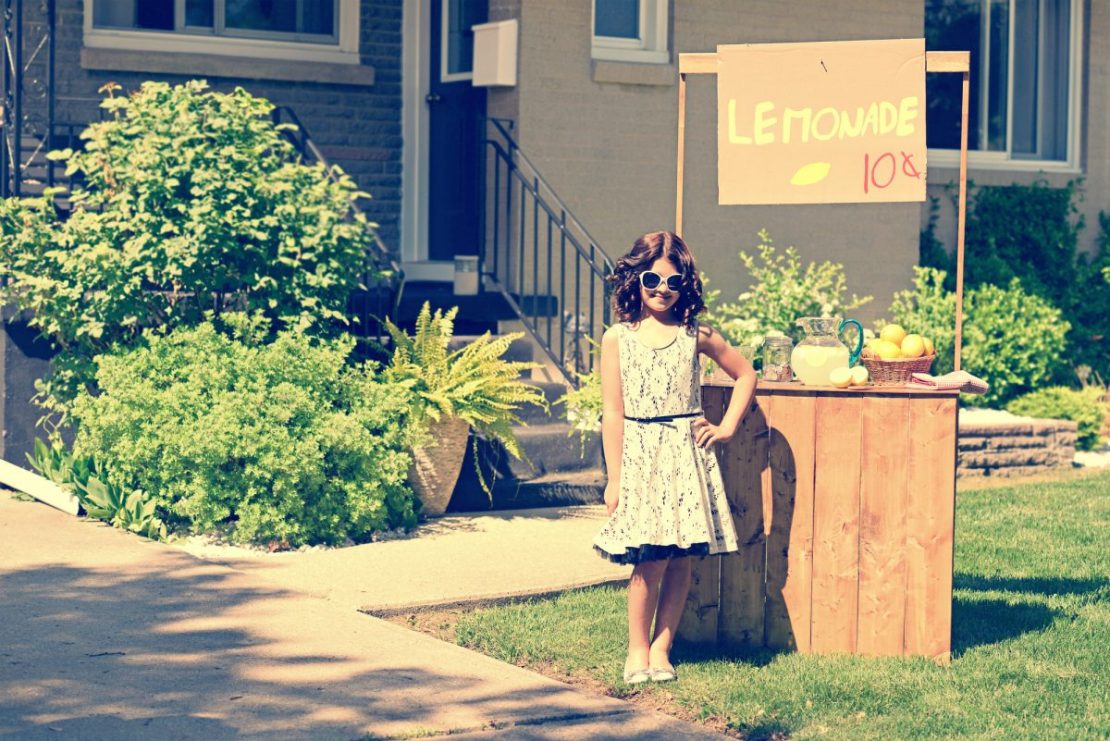 3 Successful Freelancers, You Should Know About 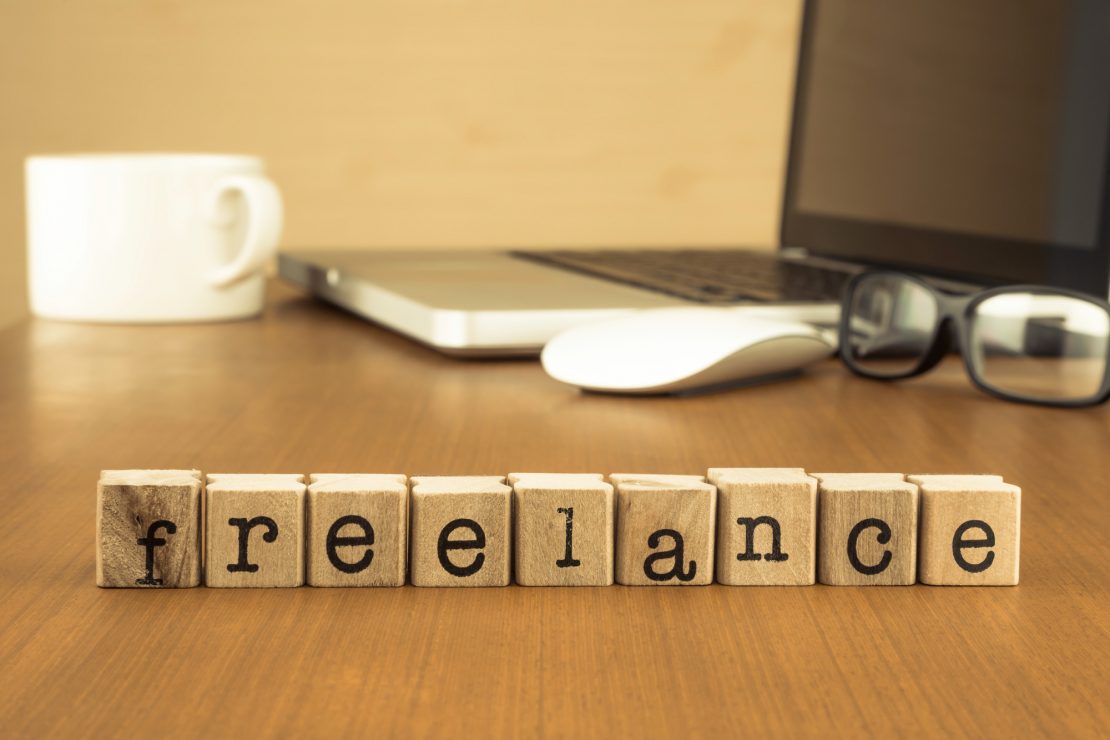 How to Create Your Ideal Work From Home Setup 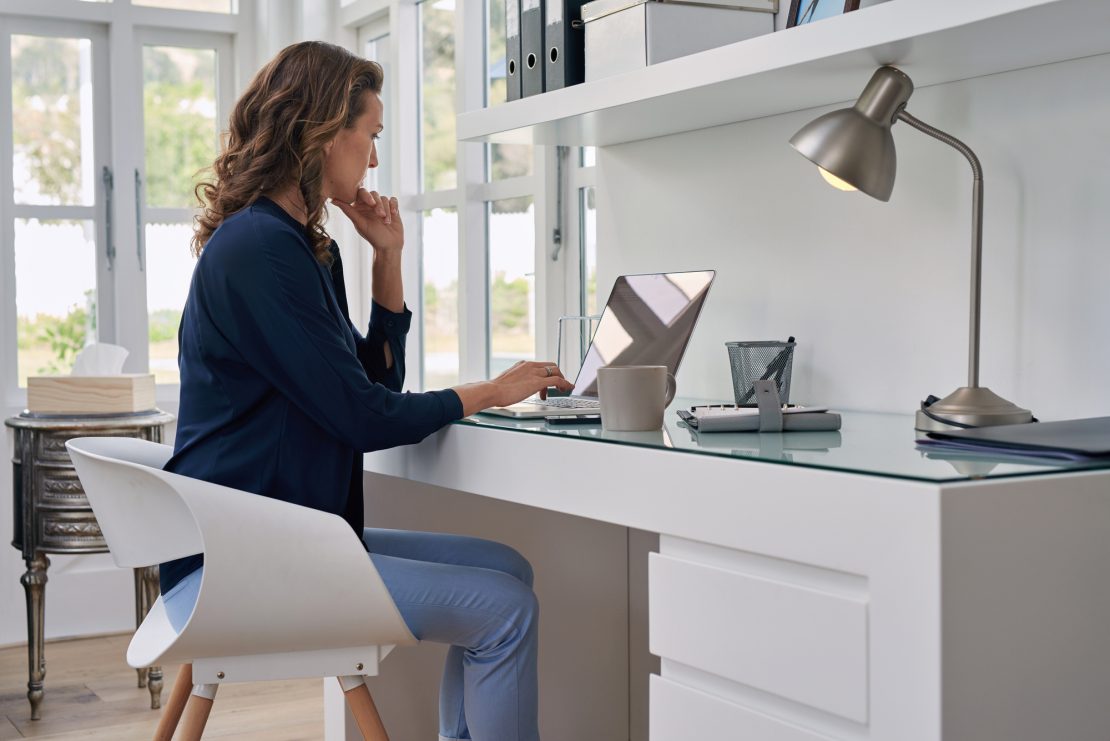 4 Keys to Your Business’s Expansion

Deciding to start your own business can be very terrifying. This is because entering into a business on your own is such a great risk. You risk losing all the money you have invested in the business if it does not go as [..] read more

Well, if you were hoping that Google Ventures would give you $500,000 to develop your new app, you can stop hoping. The company has decided to move away from offering seed-stage capital to startups. Bill Maris, CEO of Google [..] read more

Building a Company in a Tough Economy

Starting a business is a frantic and confusing job itself but in a tough economy things can get even more difficult, requiring upcoming entrepreneurs to triple their efforts. This is partly because the tough economy puts [..] read more

1. Library in the Ceiling by Travis Price architects for Wade Davis, National Geographic’s “Explorer in Residence” is so awesome, it blows my mind. This office is not only a space savor, its uniquely [..] read more

Video length: 2:18 Entrepreneur Magazine was kind enough to share a list of rules by billionaire businessman Mark Cuban.  Here is the list of 12. 1. Don’t Start a Company Unless It’s an Obsession or Something [..] read more

5 Secrets to Staying Stress-Free As a New Entrepreneur

New entrepreneurs at some point or another have to come the stark realization that their future and livelihood, all depend on their ability to turn their ideas into profits. The thought and process of that can make some [..] read more

According to investor and TV ‘shark’, Kevin O’Leary, he is helping entrepreneurs when he calls them cockroaches.  To O’Leary, the Shark Tank is the test for the real world. If you watch Shark [..] read more

When you start an online business, or you move your business’s profile to online sources, you are going to find that things aren’t so simple. There was a time when you could set up a website and start to see a huge [..] read more