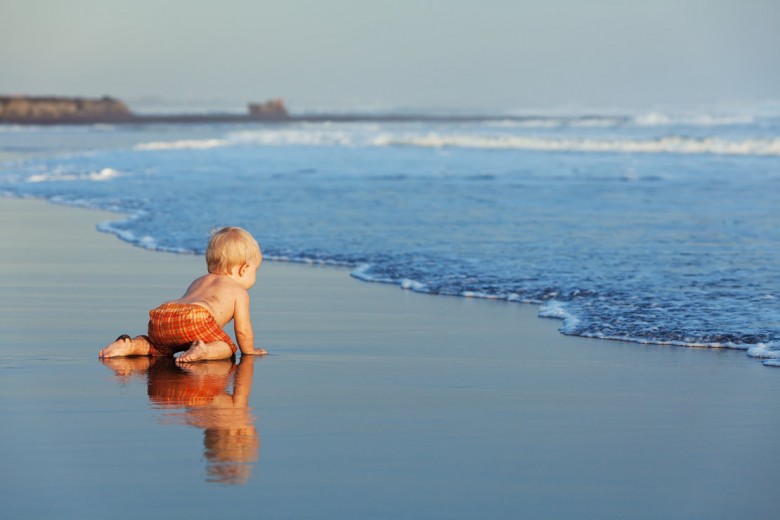 Imagine if we got together and talked about bit and pieces of our personal lives, in particular, how we were raised. What would we be talking about? I suppose some would have fond memories, but not everyone had a happy childhood. Even so, many of those who came from a stressful childhood environment had gone on to do good in life. But what most people do not realize is that there was a constant during our childhood that shaped our life today.

The constant I am referring to were the seeds that were planted in our minds and became a part of our attitude. Today, we do not even know of its existence but it is a part of what we think and do. Either way, this constant has influenced us in both positive and negative ways.

How We Were Raised During Childhood

We were once young boys and girls, lovable, huggable, and definitely adorable. I’d like to think that we remain that way today. Our parents loved us so much that they feared for our safety. So, what did they do?
Far more times than necessary, we were discouraged from doing what we liked to do, and at young ages, we sure want to have fun all the time, isn’t that so? But no, our parents would have none of that. They feared that we may hurt ourselves so some of the things we liked to do, we were simply told to stop. Furthermore, if we did not listen, some of us were punished.

Thinking about it, we can’t blame them. As a matter of fact, we should appreciate them more because they stopped us because of love. To be clear, I am referring to instances of our parents stopping us because they feared for our safety. Unfortunately, some people were stopped because their parents did not believe in them, but I digress.

What happened each time we were discouraged, stopped or even punished? I believe the message we received was that we should stop. But subconsciously, the seeds of doubt were planted.

Let me use the game of soccer as an example. Children in primary school are encouraged to pick a sport and some do like to play soccer. Some parents ​are glad and support their kids 100% all the way. But there are others who fear that soccer can hurt their kids. So, they tell their kids to pick a safer sport. Some even go as far as telling their kids that if they play soccer, they can end up with broken bones. On rare occasions, some parents may even go as far as graphically describing the excruciating pain of having broken bones.

But children who play soccer are taught how to keep themselves safe. Sure, accidents happen, but it happens mostly when kids have no idea what they were doing. And that brings me to a better way of handling fear.

Fear can freeze people and to a lesser extent, cause people to make poor judgments. If our parents feared for our safety, then there’s nothing much we can do today, because what we are talking about here are things that may have happened in the past. But it’s good to know because moving forward, we have (or will have) our own kids to take care of.

Instead of stopping kids, I think it is better to teach them, train them, and guide them. Our kids want to climb over fences? Fine, let’s teach them the proper way beginning with making sure the fence is sturdy enough and how to fall down safely, just in case. Do you see where I am going? When we teach our kids, not only are we teaching them valuable life skills, subconsciously we are planting the seeds of belief.

We are influencing their minds to believe in themselves, and as a result, develop an attitude of learning whenever they are doing something unfamiliar.
As a result, kids develop the confidence to step out of their comfort zone. They are not discouraged by the unknown because they know they can learn about it, plan, and then act.

What Does this Mean for Me?

Knowing our past and embracing our childhood is the first step to regaining the belief in ourselves. And for us who are parents, knowing how we can plant either the seeds of doubts or belief should make us rethink our parenting ways.

In the coming days, weeks, months and years, how are we proceeding and moving on? Are we still held back by fear of the unknown, or are we willing to throw away the seeds of doubt within ourselves and learn?
If we were to get together, we talk about our strengths mostly. And if we were to talk about weaknesses, it’s far easier to talk about other people. So, if we think we understand better than the people we talk about, when are we going to do what we think is better?

So, let’s do away with the seeds of doubts planted in us during our formative years. In its place, let’s believe in what we can do and take the first steps.
I end this post with a personal message. I know that you are a person who seeks to improve yourself. Reading this post is proof of that. But there’s another step you can take, but to be sure you are stepping on solid ground, then you need to have a solid belief in yourself, for that
serves as your rock, the foundation on which you build everything on. 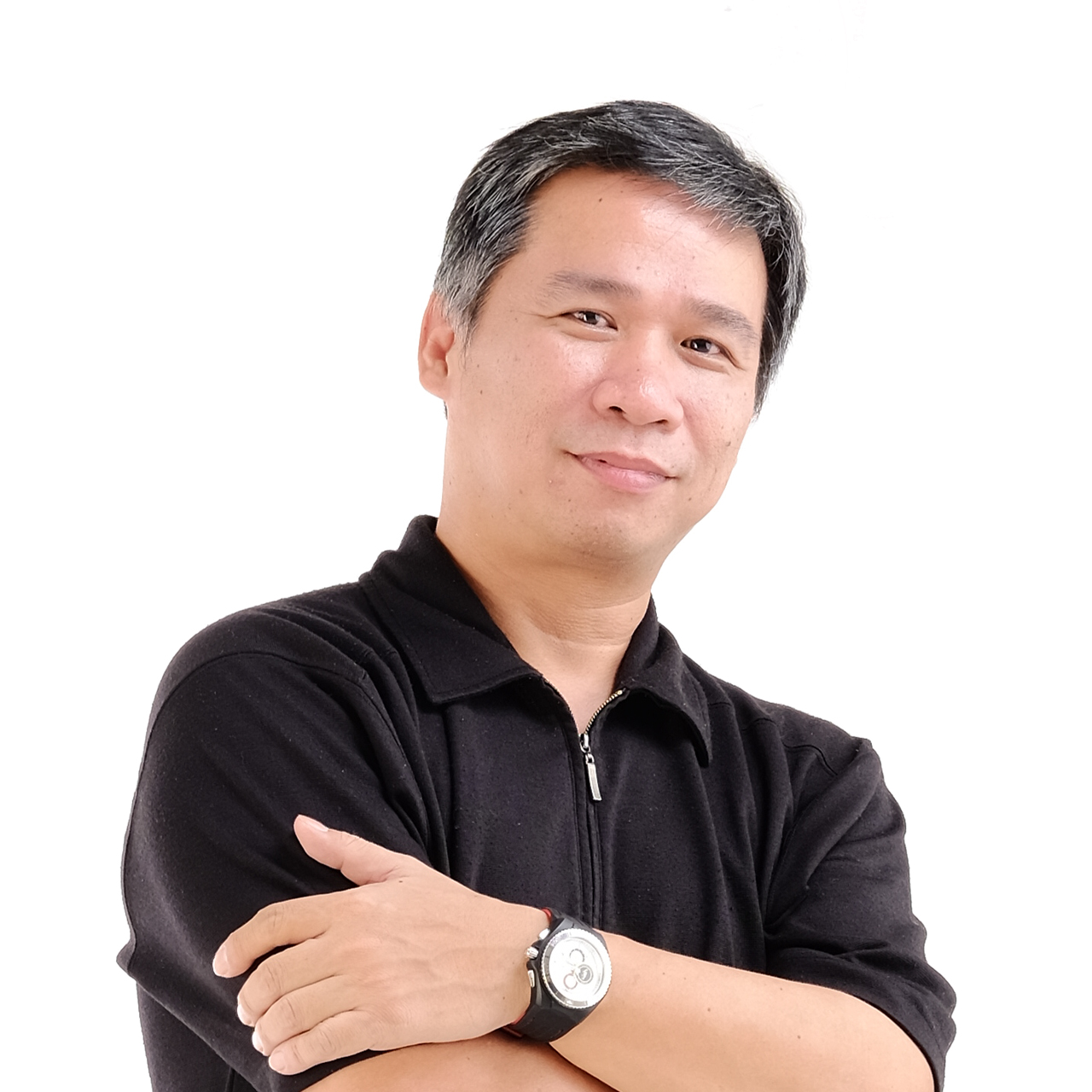 Staff Writer: Robert U. Lee is a proud father, one of USANA Health Sciences' top directors, ELITE Trainer of XTRM 1-11 and the creator of Amazing Life Daily.
One last step! Check your email to confirm your subscription and to get your free ebook! Thank you!


Staff Writer: Robert U. Lee is a proud father, one of USANA Health Sciences' top directors, ELITE Trainer of XTRM 1-11 and the creator of Amazing Life Daily.

Setting Yourself Up to Reach Your New Year’s Resolutions


7 Best Ways to Prioritize Your Time