How Startups Can Address the Gender Wage Gap 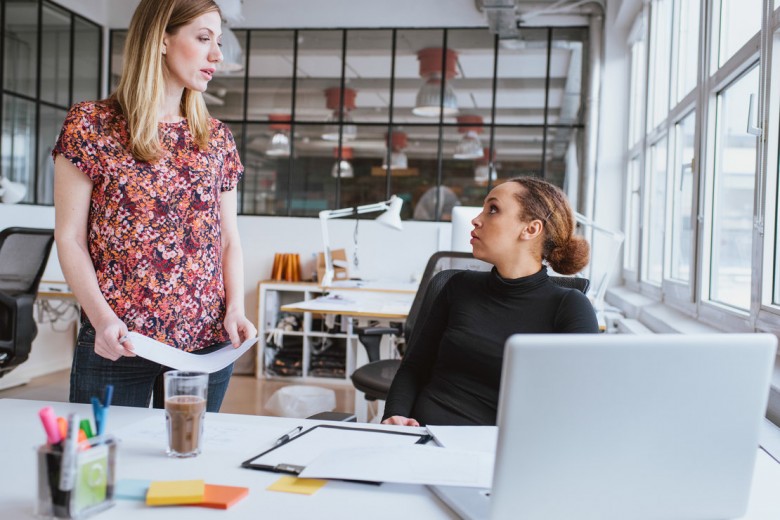 Startups are often trendsetters in their industries. They can be innovative, revolutionary, push boundaries, and break with tradition. Unfortunately, there’s still one major trend that startups haven’t been able to break: the gender wage gap. There are some notable exceptions to this, but as a whole, numerous surveys have found that the wage gap is either the same or higher in startups than it is across the country.

A 2016 survey conducted by human resource firm Justworks found that women at startups are paid 77 cents for every dollar that men make. For reference, in 2016 US Census data reported that white women made 82 cents to the dollar earned by white men, black women earn 65 cents, and Hispanic women earn 58 cents. It can’t be understated that the wage gap is also racially influenced. Diversity can be an issue in startups and this may be reflected in the wage gap.

We also cannot explain away the wage gap by linking it to job choice, education level, or industry. While education is a major factor, only 36% of white Americans have a bachelor’s degree, or higher, 23% of blacks and 15% of Hispanics have the same. In startups, we tend to see higher levels of education than in the rest of the workforce, but we should hesitate to assign education as a causal explanation for wage discrimination.

The report also investigated the oft cited explanation that “women are more likely to work in lower paid roles or occupations than men.” They found that across roles, from sales to tech to management, women were paid less than their male counterparts even when they had equal levels of education and years of experience.

The gender wage gap is a global reality that transcends age, race, education, and location. There are a number of steps that we can take to rectify this issue, though it will take time and shared efforts.

Base salary offers on experience, location, and skills rather than current or past wages.

Why? Current wages can reflect inequalities and basing new salaries off of unequal past salaries does nothing to rectify the problem. When new hires are negotiating their salary offers, they are often asked to share their most recent salaries. In theory, this helps employers to identify a similar salary range that they can offer to new hires.

In practice, this encourages workers who were underpaid in their past roles to continue being underpaid in new roles. We see that men are consistently paid higher wages than women despite education, occupation, industry, and race. Basing salary offers off past wages that have been influenced by the wage gap hinders progress forward.

There are a number of organizations that are proposing fair pay acts in different countries. On paper, the EU Gender Equality Recast Directive prohibits direct and indirect discrimination on the basis of gender in relation to pay. In the United States, the Equal Pay Act covers “equal pay for equal work”. Despite laws like this on the books, the gender pay gap sits at 16% as the EU average and is even higher in the U.S. We need comprehensive laws that address both explicit and implicit biases that effect wage disparities. Additionally, in order to increase institutional transparency, workers should not be prohibited or punished for discussing their wages with others.

Additionally, transparency should be encouraged and institutionalized. Startups may have more institutionalized transparency than larger corporations, but they still reflect national averages in the gender wage gap. Interestingly, surveys tend to reflect that as companies grow in terms of their number of employees, the gender wage gap grows. New startups tend to begin with a core team and build outwards.

When there are only a few people working for a new company, it’s much more likely that employees know what other employees are being paid. As the number of employees increases, that transparency tends to diminish. Startups should make transparency a core value of their business plan and their operations to combat this issue.

Startups can follow suit with higher education institutions and remove candidate’s names from the job application process. Now, HR would not know whether the application they received is from a woman or a man, and the implicit racial bias attributed to someone’s name would be mitigated. This would not solve all the problems associated with implicit biases; for example, the name of a HBUC in the education section of an application sends strong signals about the race of the applicant. But, this would certainly help to alleviate the problem.

This will be a long and uphill battle. Employers are going to be hesitant to offer more money to people who appear willing to accept less. There have been a few notable companies who have publicized that they are now committed paying women the same as men, think Facebook and Apple, though they have not all announced their timeline for rectifying their wage gap. While this is an important step forward, we should still remain pragmatic and continue to take meaningful steps forward.

Should You Pay High Domain Authority Sites for Outbound Links?