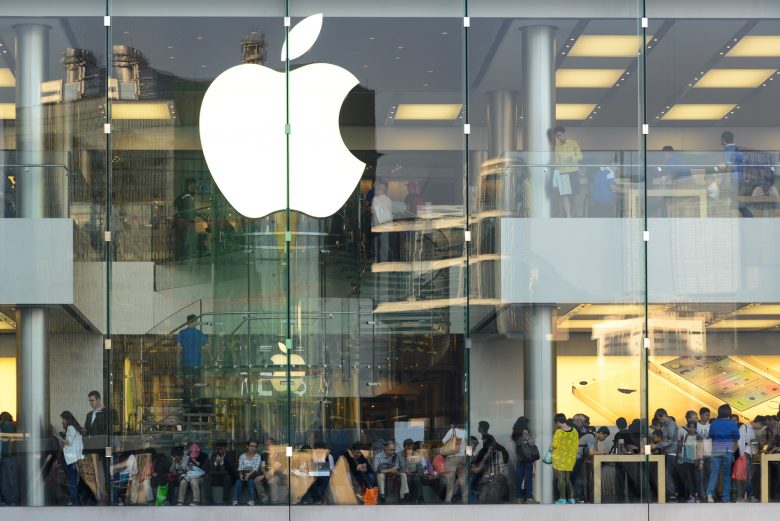 Apple, Inc. is one of the world’s largest corporations and deals in the manufacture, sale, and service of consumer electronics, computer software, and Internet-based products. The company was founded by Steve Jobs, Steve Wozniak, and Ronald Wayne.

Founded in 1976, Apple has introduced some of the most popular tech in the world. From their mp3 players to their smartphones, and everything in between, Apple has proven itself number one in the technology market. Steve Jobs is also recognized as one of the greatest entrepreneurs of our time.

Apple’s Vision is to provide customers with user-friendly, non-intimidating technology at low prices. Customers don’t have to be computer experts to use Apple products, a simple interface makes this possible. In this article, we’ll breakdown how much Apple actually makes as well as their most profitable lines of business.

How Much Money Does Apple Make?

In the last decade, Apple’s stock has grown exponentially, prompting it to become the first trillion-dollar company in terms of market capitalization. As of June 2020, Apple is still the top tech company with the largest market cap.

By 2021, Apple registered its highest revenue to date, with more than $366 billion U.S. dollars in revenue with a whopping profit of $94.7 billion U.S. dollars. But they are far from slowing down. Barely getting through the first quarter of 2022, Apple made an estimated $71.63 billion in revenue from iPhone sales with its production of the iPhone 13 alone. Numbers like this have caused Apple to consider focusing on other parts of their technology-based service like providing more iCloud options and iTunes store services to its devoted users.

When looking at the financial figures of Apple, there’s a lot to digest. Apple is a massive company that is involved in several different fields. Here is a closer look at Apple’s most profitable business lines.

Apple’s iPhone has consistently placed among the top five smartphone vendors in the world since 2009. In December 2021, sales of the iPhone 13, which the company referred to as “setting a new standard for performance and empowering our customers to create and connect in new ways,” surpassed those of its predecessor, the 12.

Apple’s services business, which is led by the Apple Store and Apple Music, also depends on selling a range of services, such as AppleCare, Apple Pay, iCloud storage, AppleCare warranties, and subscriptions to services like Apple Music and Apple Arcade.

Apple’s Mac computers, including its MacBook laptops and the iconic iMac desktop computer, are a major part of Apple’s personal computer business. These devices generated sales of $35.1 billion ($9.2 billion for the fourth quarter of 2021), exceeding the $28.6 billion reported in 2020 ($9 billion in Q4-2020).

Despite declining demand for personal computers worldwide, Apple’s Mac continues to be an important part of the company’s product family. It’s important from a strategic perspective because it’s an essential piece of the broader, interlinked Apple ecosystem running on the iOS operating system. MacBooks are recognized as great computers for students and also frequently rank high as some of the best business laptops available.

The iPad became the first commercially successful tablet computer to hit the market in 2010. In just three months after it was launched, Apple sold more than three million units. Although worldwide tablet demand has fallen, Apple continues to dominate this market with its iPad offering. This sector drew in sales of $31.9 billion during the 2021 fiscal year and $8.3 billion during the fourth quarter of that year. That’s compared to $24.1 billion and $7.4 billion for the 2020 fiscal year and Q4-2020, respectively. 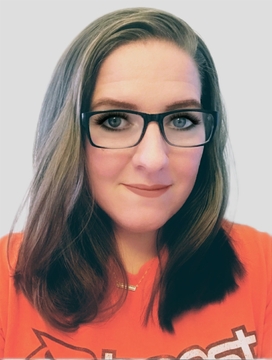 Staff Writer: Paige is the founder of By Paige Nicole, a blog about working from home, blogging, design, and lifestyle. She only writes about what works! Tested by her, a mom of 3 who homeschools and knows how to stay on schedule and get things done. She does the research, so you don't have to!
One last step! Check your email to confirm your subscription and to get your free ebook! Thank you!


Staff Writer: Paige is the founder of By Paige Nicole, a blog about working from home, blogging, design, and lifestyle. She only writes about what works! Tested by her, a mom of 3 who homeschools and knows how to stay on schedule and get things done. She does the research, so you don't have to!

5 Toxic Behaviors That May Be Hard On Your Business


8 Reasons Why Small Business Owners Fail to Hit Their Goals