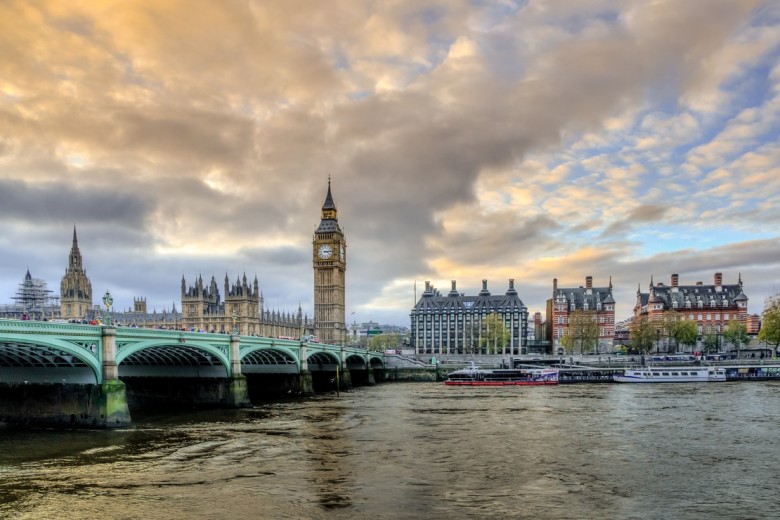 To be successful in the business world, entrepreneurs must learn to recognize and capitalize on opportunities or risk missing out. Global markets are constantly shifting in the wake of major political and economic moves. In June of this year, the United Kingdom voted to leave the European Union citing a variety of economic, political, and social issues. Investors looking for openings in the market to perform M&As may shift their focus to a particular vulnerable UK, prompting startup exits and acquisitions.

After much speculation, PM Theresa May announced that she will invoke Article 50 of the Treaty on European Union by March 2017, meaning that the UK will be on track to leave the EU by the end of March, 2019. Brexit has already had significant consequences both for the United Kingdom and the European Union. PM David Cameron announced his resignation one day after the Brexit vote, global markets lost more than $3 trillion dollars in paper wealth within 3 days of the vote, and investors’ confidences in the UK market shrunk. David Beckworth, a member of the Mercatus Center at George Mason said, “Brexit is the biggest global monetary shock since 2008. This could be the tipping point that turns the existing global slowdown of 2016 into a global recession.”

The real economic consequences of Brexit are still unfolding and fears may end up being overblown, but Brexit has created a huge set of opportunities for startup leaders and investors. These opportunities pose significant risks and uncertainties; London is already the startup exit capital of Europe and investors across the globe may focus more heavily on the UK in their M&A activity.

The Startup Europe Partnership report Startup Transatlantic M&As US vs. EU highlights the extent to which investors in the United States and the European Union dominate the global M&A marketplace of startups. US and European countries acquire the most startups in the global market, though the US far outperforms Europe in respect to M&A completed. The SEP tracked approximately 6,000 startup acquisitions since 2012 and found that US companies acquired 82% of the companies in these deals.

In total, 92% of the acquisitions of US and European startups were performed by other US and European companies while the remaining 8% of remaining acquisitions were completed in other countries. The vast majority of M&As that the SEP tracked were initiated and completed within EU and US borders, largely ignoring the African, Asian, and South American markets.

SEP found that acquirers largely preferred to buy from local companies, and that startups are economically encouraged to locate closer to the acquiring firms to maximize their opportunities for exits. Proximity plays a large role in an investor’s decision to initiate any M&A deal. In fact, 88% of all US acquisitions are of domestic startups. The good news is that the correlation between exits and acquisitions is strong; the UK leads Europe in both the number of exits and acquisitions. Brexit may change this, though we won’t be sure until the full transition out of the EU is completed in the coming years.

The data also suggests that younger companies, especially those founded in the new millennium, appear to be more acquisitive than older firms, which is largely unsurprising. Tech has been the busiest sector for mergers this year, and the global uncertainty surrounding shifts in the EU will likely have a broad effect on the seed and late-stage funding rounds for tech startups.

The US and the EU lead the world in the number of startups, and dominate the M&As of startups across global markets. This is not a new phenomena by any means as both continents have had the strongest startup environments and generally offer easier entry into the startup market and opportunities for funding than other regions. While the startup environments in other regions are smaller and generally have less opportunities for funding, a notable exception would be tech in Southeast Asia, a market shift like that caused by Brexit could allow these investors to initiate more deals in the UK.

Is Your Startup Self-Sabotaging Your Diversity Efforts?