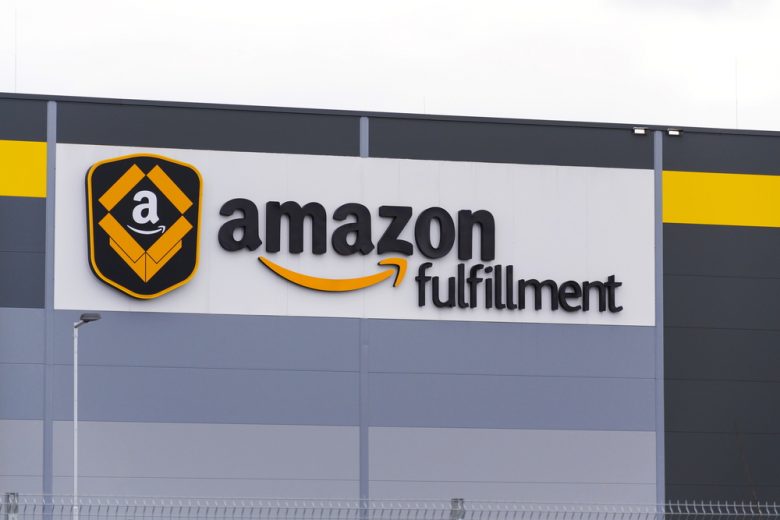 Amazon announced this week that it will be raising its minimum hourly wage to $15 for all US employees, after being heavily criticized for the low wages it offers. While this move seems to be good news, it does come at the expense of monthly bonuses and stock options. In a blog post on Tuesday, the company stated that they would be phasing out the current restricted stock unit (RSU) grant program for stock because the hourly fulfillment and customer service employees “prefer the predictability and immediacy of cash to RSUs.”

This news has been received with backlash even though Amazon says it will result in  “significantly more total compensation for employees.” However, Yahoo News spoke to several employees who say the monthly bonuses will end on November which could significantly hurt their earning potential. Many employees who had been with the company for more than two years were earning $15 before this company-wide raise, and now it is believed that these workers “could lose thousands of dollars that they would have collected from the stock and monthly-bonus programs.”

One of those monthly bonus programs is called the Variable Compensation Pay (VCP). Under this program, workers have the potential to earn 8% of their monthly income, with an average employee making about $1,800 to $3,000 a year in bonuses, according to Yahoo News’ source.

An employee who had worked at Amazon for more than three years and was already earning $15.25  an hour did the math to see how this change would affect him. He will get a $1 raise, which means $2,080 in additional pay a year, however, he believes he would have received a few thousand more from the incentive program. “Amazon isn’t giving its employees a raise, they’re taking money from us,” he told Yahoo Finance. “It only looks good if folks don’t know the truth.”

In its blog post on October 2, Amazon said, “the net effect of this change and the new higher cash compensation is significantly more total compensation for employees, without any vesting requirements, and with more predictability.”

An Amazon spokesperson wrote in an email to Yahoo News, CNBC, and other media, “The significant increase in hourly cash wages more than compensates for the phase-out of incentive pay and RSUs. We can confirm that all hourly Operations and Customer Service employees will see an increase in their total compensation as a result of this announcement. In addition, because it’s no longer incentive-based, the compensation will be more immediate and predictable.”

How To Start A Profitable Real Estate Business With Under $10,000


How to Get Started With Mind Mapping