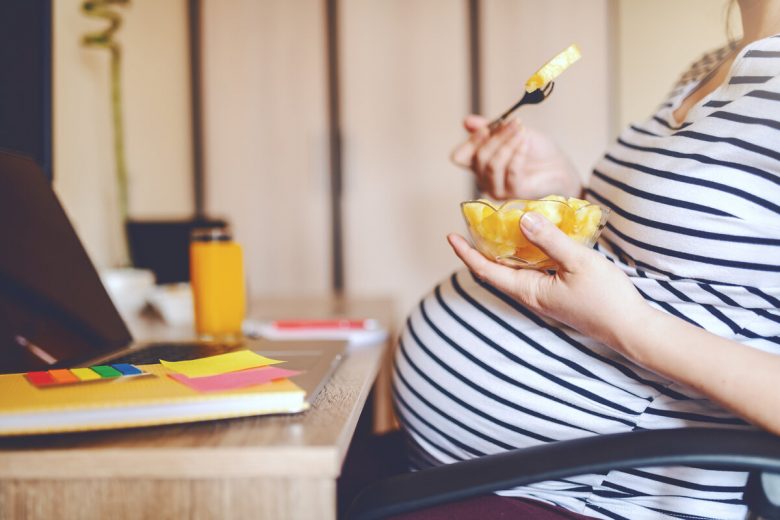 As we celebrate the 100th anniversary of the women’s right to vote, I think it’s an appropriate time to talk about something we all know exists even if it’s not right at the forefront of our minds. This is a topic that seems to be part of a broken record, and one that you’ve more than likely heard before. What I am talking about is the unfair disparity between the sexes when it comes to wages, and why women still make less than men in the workforce. How can this still be the case when women make up around 47% of the workforce in the United States?

Some may think that the answer can be an easy one: just ask for more money. But as we may know, that’s not always easy or possible. According to an article in the New York Times, “You might think women would be able to close the pay gap by simply asking for more money. But it’s not that easy. While all women face a social penalty for negotiating in the workplace — they are viewed as unlikable when they negotiate because this type of ‘assertive’ behavior is not expected of them”

In a way, the more assertive you are, the more unlikable you become. I don’t have to use a certain word to know what I’m referring to. It’s an unfortunate reality women face, but one of the reasons this wage gap still exists well into the 21st century.

This disparity also affects the retirement of women because (as we all know) what we pay to the government through our payroll taxes plays a part in what we get later in life. As the New York Times reports, “women receive fewer Social Security benefits and lower pension income than men, leading to an average retirement income that’s only 70 percent of men’s. A big reason for this gap is lifetime salary. Because women earn less than men over the course of their careers, they’re also paying less into Social Security.” A cyclical event that all leads back to women making less than men over the course of their careers.

That is why it’s called “silent” gender inequalities. While some people think that because there isn’t blatant inequality that is seen in the workforce, that doesn’t mean that it still isn’t sitting there silently doing its part in keeping this wedge formed.

So you may be wondering, what exactly are these silent inequalities outside of just the wage gap and later in life retirement gap? Let’s take a look to see what else is hindering the women who work in this present day.

This is a tough one, because it’s a beautiful and wonderful part of life. Being a mom myself, I know having kids has added a shining light to my world. However, when it came time to decide who would stay home and who would work, it was a no brainer between my husband and myself. While I did pretty well in my field, it couldn’t compete with my husband’s hours or salary. I don’t regret going part-time (the company I work for has been good to my schedule), but taking this step-back could definitely have hindered my goals to move up in the company I work for, at least over the last seven years.

I think it’s a shame that women in the United States only get 12 weeks (or 3 months) of unpaid leave to be at home with a newborn. Many industrialized countries not only keep their jobs open for women but offer monetary benefits while they stay home to tend to their families. Maternity leave in the United States is as dated as a good  bottle of wine, but in the end, it never really existed at all. This discrepancy makes women feel like they have to choose between their career or their kids when really, it shouldn’t be a choice. Having a child should be seen as a new chapter in life that is celebrated and not regretted by having to sacrifice it for a job they enjoy.

Currently, women make up less than 5 percent of CEOs and less than 10 percent of women are top earners in the S&P 500. Women of color are even worse off, as they are nearly invisible on both S&P 500 boards and Fortune 500 boards.

As a young child, you are especially impressionable when it comes to role models such as celebrities, athletes, or CEOs of famous chains. When women aren’t seen regularly on these lists, it makes people feel as if they really don’t have a place on one or aren’t given the same notoriety in doing so. As reported by Catalysts.org, one reason “women aren’t moving into higher-up executive-type roles is the lack of female role models in the workplace. By not having a visible role model can make women feel as if moving into a leadership-type role is simply unattainable.”

This is a staggering and quite scary percentage of women who have had to face some form of sexual harassment in a workplace setting. It’s hard to exactly say what could be causing this as it may be more field-specific, or due to more women entering the business industry that was mostly male-dominated. Needless to say, it’s definitely a reason why women may step down or not rise to a higher-level position in their careers due to not wanting to face constant harassment at a place they should feel safe.

As I had mentioned earlier, many women fear asking for higher pay because they don’t want to appear domineering or demanding. Women also fear talking about money and pay more than men. As writer Julie Wilson highlights, “For women, negotiating pay is often viewed as being greedy or desperate, which leads to hesitation when it comes to asking for their worth in the workplace.”

Wilson also highlights that 70% of women have accepted salary without negotiating it, in comparison to only 52% of men who would do the same.

I can emphasize with that, as it may come back to letting business get emotional as opposed to professional. Women may let the need to please or just accept something override their worth and desire to make more for what they do.

I know that I can’t solve these long-standing issues with one article, but I hope to bring them to light to those who never really thought about it. I want my children to be aware of these obstacles and rise above the stigmas or hurdles that they may face. I know that on the 100th anniversary of women’s rights to vote, I can celebrate how far we’ve come, but recognize that we still have a ways to go.

Let’s make the next 100 years a reason for future generations to celebrate the close of the gap and breaking of the glass ceiling. Let it be us who sets the stage for this change and make the difference for those who want to be the future leaders in our world.


25 Best Productivity Apps to Help You Dominate Your Day