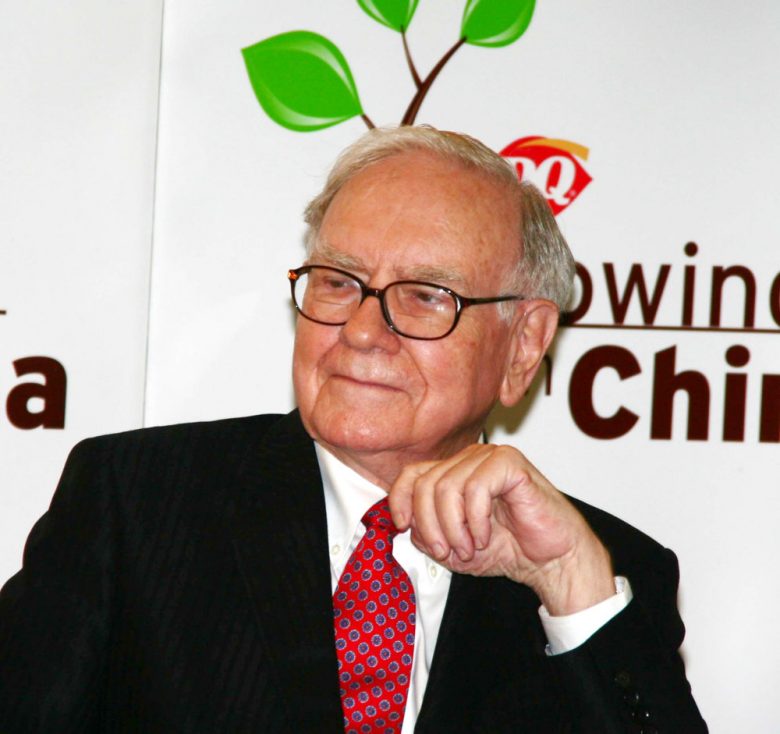 Philanthropist and well-renowned businessman Warren Buffett has been a staple in the entrepreneurial community for decades. A big dreamer since a young age, Buffett had always known that he would be wealthy. “I always knew I was going to be rich. I don’t think I ever doubted it for a minute.” A novel statement, but one that he held close to his heart to obtain and see through. Buffett is now one of the most successful and richest people in the world, due to his belief in himself and never giving up on advantageous goals.

Born in Nebraska, Buffett’s father was elected to the United States Congress, and moved his family to Washington, D.C. for the remainder of Buffett’s education prior to college. Even at a young age, Buffett displayed entrepreneurial endeavors, such as running a newspaper route and selling horse racing tip sheets. While Buffett wanted to forego college to pursue his business aspirations, his father thought otherwise and pushed him to further his education.

Buffett graduated from the University of Nebraska at the age of 19 with a degree in Business Administration. Upon graduation, he applied to Harvard Business school, but was rejected for being too young to attend. Not to be deterred, Buffett applied to Columbia University, an experience that would forever alter his life. While attending his studies there, Buffett met his mentor, Ben Graham and another famed investor, David Dodd.

Buffett learned of Graham’s philosophy of intelligent investing, and grew to apply his own take on it, and adapt it to his future successes. He first began as an investment salesman, a job he liked and one that helped him evolve. During this time, Buffett realized that he didn’t like seeing his clients lose money, so he created a partnership with close friends and family to ensure that didn’t happen. Over that timeframe, Buffett ended up opening seven total partnerships, with almost an 10% stake in each one. In only three more years, he merged those companies together and became a millionaire by the age of 30.

Buffett is best known for taking the undervalued textile company, Berkshire Hathaway, and placing stock in it, something he learned from his mentor’s philosophy of value investing. He phased out its textile manufacturing division, instead expanding the company by buying assets in media (The Washington Post), insurance (GEICO) and oil (Exxon).” Over time, Buffett’s investments in undervalued companies help make him one of the richest men in our era. As of 2018, his net worth was estimated to be around $84 billion.

Buffett is also known for his charity and philanthropic endeavors and has given away close to $28 billion to support them. Some of these charities that he has donated to include homelessness, creative arts, poverty, health, and human rights just to name a few. That is why we felt it important and imperative to highlight 24 of the best and most influential quotes from Buffett himself.  From life, to business, to child rearing, these quotes are sure to keep you motivated and uplifted at a time where we need it the most.

The 7 Secrets of Responsive Leadership: Interview with Author Jackie Jenkins-Scott


10 CEOs that Cut Their Salaries Due to the Coronavirus Pandemic