10 Founders that Were Fired from Their Own Company 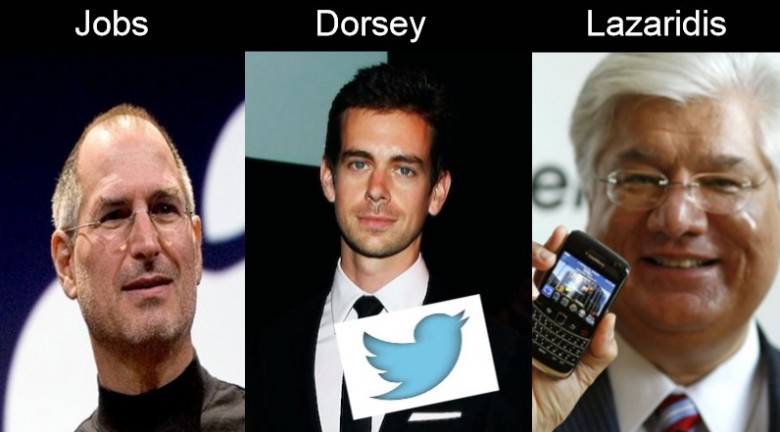 When you start a company, you think that you are going to take it to the top and beyond.  But sometimes, especially when venture capital is involved, that is not always the case.  Sometimes it’s because there is someone better equipped to drive the company.  Other times, it’s because your vision of the company conflicts with its direction.  And sometimes, you just made too many mistakes.

If you are ever in a situation where you are asked to leave the company you founded, don’t feel too bad.  You’re not the only one.  Here are 10 founders that were booted from the company they started. 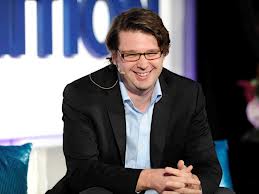 If you have to leave your company in a memorable way, follow Andrew Mason’s example. Mason is now known for writing one of the best CEO resignation letters ever. After starting Groupon in 2006, Mason saw the company’s revenue increase to over $ 800 million in 2010.

After turning down a 5.3 billion dollar buyout offer from Google, Groupon proceeded with its IPO. But after the stock price fell to $2.93, everyone knew there needed to be changes made. Those changes were made in 2013 when Mason was fired. He left company in style by starting his resignation letter like this:

“After four and a half intense and wonderful years as CEO of Groupon, I’ve decided that I’d like to spend more time with my family. Just kidding – I was fired today. If you’re wondering why… you haven’t been paying attention.”
Mason has since released a seven song album of motivational business music called ‘Hardly Workin’.

McClendon, who founded Chesapeake Energy in 1982, was once the highest paid CEO of all S&P 500 Chief Executives. He was an extremely successful leader of his company bringing at least 20% returns over 20 years of service.
All that went south when his shareholders turned on him by rejecting his direction for the company. The revolt caused McClendon, to step down as chairman in 2012. In 2013 he agreed to step down as CEO amidst allegation of self-dealing and questionable business practices.

Mike Lazaridis Founded BlackBerry Limited (formerly know as Research In Motion Limited) in 1984. He grew the company riding the widely successful Blackberry smartphone which was extremely popular with executives and celebrities in the mid 2000s.
The company has struggled since then and Lazaridis relinquished leadership in 2012. He stepped into the Vice Chairman role but has since left the company entirely following the release of Blackberry 10.

In 2005, Rob Kalin started Esty.com. He founded the e-commerce website while living alone in a woodshop with three cats. Esty is a peer to peer site that focuses on handmade and vintage items. The small site as grown to over $1 billion in user transactions.
Rob Kalin stepped away from the company, not once, but twice. In 2008 and then again in 2011. In 2011 there was much speculation about Kalin ability to scale the company which led to his decision to leaving his position and leaving control of the company to his co-founder Chad Dickerson. 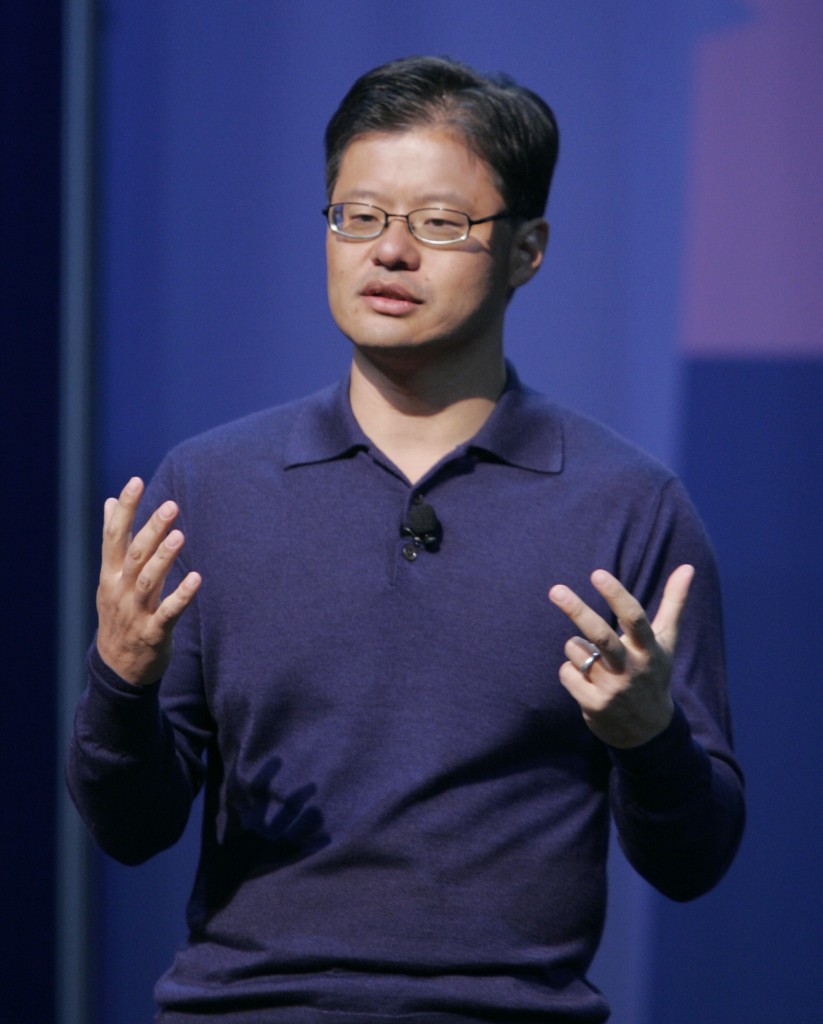 If you got here via Yahoo.com, you can thank founder Jerry Yang. Yang and co-founder David Filo founded the internet directory in 1994. Yang enjoyed the rise of Yahoo throughout the 2000s seeing the company raise to nearly a $22 billion market capitalization.

The company experienced turbulence with the dominance of Google and Yang was criticized for turning down an offer from Microsoft to buy Yahoo for $44.6 billion. That, along with several changes in leadership, forced Yang to step down from his position 2009. He remained on the Board of Directors for Yahoo until 2012 when he officially cut ties with the company.

A former Southwest Airlines employee, Jet Blue’s founder and former CEO David Neeleman started the airline in 1999. Jet Blue was one of the only airlines to make a profit in the years following September 11, 2001.

The company experienced ups and downs until 2007 when concerns of reliability crippled the company’s revenue. Shortly after, Neeleman was pushed out of his leadership position and was replaced by David Barger. The following year, Neeleman founded Azul Brazilian Airlines.

Before he helped Apple become one of the most successful companies in the world, Steve Jobs was forced out of the company he founded. Later, he would return to Apple and ultimately be their savoir.

During his “time away”, Jobs founded NeXT computers as well as The Graphics Group which was later named Pixar. Pixar was extremely successful after partnering with Disney and, after Disney’s acquisition of Pixar, Jobs became Disney’s largest shareholder.

Every loves to rave about Elon Musk but many people have never even heard of Martin Eberhard. The one time engineer who was passionate about sports cars helped start Tesla Motors in 2003. He served as CEO until 2007 when he was ask to transition to the Advisory Board.

In 2008 he left the company for good. Following his departure, he filed a lawsuit against Tesla and Elon Musk for breach of contract. The suit was later settled out of court.

The reported reason for Jack Dorsey’s firing seems better fit for a 19 year old part-time employee of Taco Bell than a founder and CEO of a company with a $20 billion valuation. But, the reports of Dorsey spending more time learning about his passions of fashion design and yoga than running Twitter led to his ousting in 2008.

Dorsey bounced back, however, returning to Twitter as Executive Chairman in 2011. He also found success as the CEO of the mobile payment company Square, Inc.

The firing of Men’s Wearhouse’s TV spokesman and founder George Zimmer was well publisized. In 2013, Zimmer was relieved of his duties as Executive Chairman. Zimmer founded the company in 1973 and stepped back to be its Chairman in 2011.
Then, reports surfaced that he was against the company’s plans to expand its K&G Stores. That, along with Zimmer’s push to make the company Private, led to his dismissal from the board.

In 2017, the well publicized sexual harassment accusations that began pouring out of Uber Technologies Inc, led to the departure of its founder and CEO Travis Kalanick.  Kalanick founded the ride sharing app company in 2009 and by 2017 Uber was worth an estimated $70 billion.

The turmoil began when an ex-Uber employee posted a blog post exposing gender discrimination and sexual harassment that had been going on within the company.  Allegations began to surface claiming Travis Kalanick knew about the sexual harassment and misconduct but did nothing about it.

When the news broke, Kalanick, Uber Board of Directors and shareholders tried their best to defuse the situation.  But the damage had been done and the pressure from the largest Uber shareholders demanded that Kalanick step down.  Even though he left his position as CEO, Kalanick retained his seat on the company’s board.

30 Motivational Quotes Every Entrepreneur Should Memorize