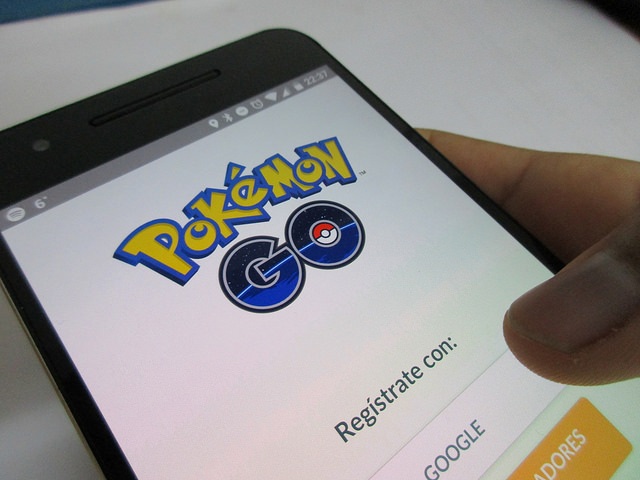 Shortly after the release, Pokémon Go is now one of the most popular smartphone applications of all times. This app is at the moment the biggest any other game has ever been in the United States; it has surpassed the daily active users of Twitter, and is only a hair bit closer to topping Snapchat’s active users, according to multiple reports.

The game also sees notable numbers of users signing up from various countries where it hasn’t yet released. This is due to the users locating the APK Android file on the web and then installing.

A report earlier had pegged that Pokémon Go as having passed the dating app Tinder when it comes to number of installs, while it was closing in on active users of Twitter. By Thu 7th July, the game had been downloaded on more mobile phones than the 4 year old dating app.

It was also noted that Pokémon Go is now gunning for Snapchat for Android, and could also beat Google Maps for Android in terms of installs.
Pokémon Go is a spin-off of the long running television series where the users capture and battle the pocket monsters (short for Pokémon). Unlike the other Pokémon video games, the users here are required to move in real world and capture the titular creatures.

More Time Spent In Pokémon Go Than On Facebook
The active users is one way to gauge a game’s success. As a result, Pokémon Go is breaking records even when it comes to Facebook. According to SensorTower, the smartphone owners are spending more minutes playing Pokémon Go than that of Facebook.
However, Facebook still has more monthly active users. According to the Facebook’s corporate site, there are about 1.5 billion active users when compared to roughly 15 million installs of Pokémon Go.

Noteworthy: According to SimilarWeb (tracking firm), this app is installed on 10% of Android devices in the United States, and about 15% in New Zealand and Australia

Meanwhile on the iOS side of things, the average user spends about 30 minutes a day (since Monday). Various tracking reports confirm that it is more than any other apps they have analyzed, and that includes Instagram, Facebook, Twitter, Snapchat and Slither.  According to the data, Facebook comes in at 2nd with an average usage of 22 minutes while Snapchat saw about eighteen minutes.

The augmented reality app has lured in under 21 million daily users from the United States.

The former record holder Candy Crush has 20 million daily users while Draw Something averaging at 16 million daily users.  However although SurveryMonkey’s data suggested Pokémon Go to be the biggest game with regards to active installs, SensorTower pointed to the game still being beaten by a couple others in regards to minutes spent on the games.

For example, Game of War typically sees a daily active time of nearly two hours for their average user while Candy Crush Saga on the other hand sees a daily usage of forty three minutes.