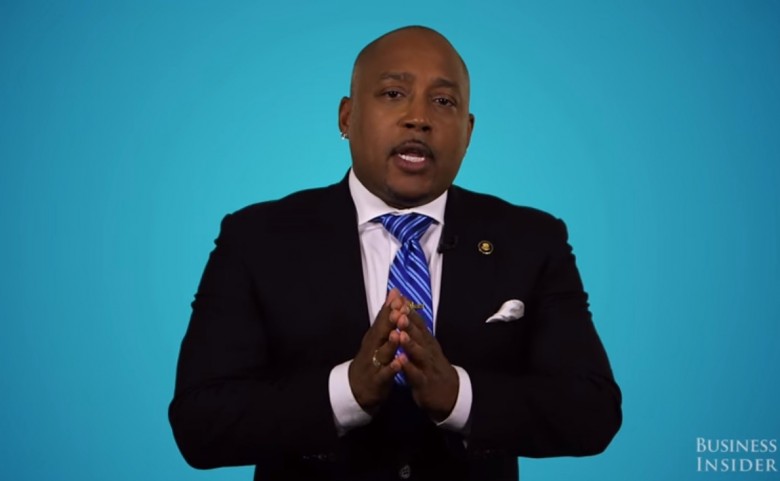 If you asked the average entrepreneur what is stopping their business from growing, most would tell you that money (or the lack thereof) is their hurdle.  But just having money to spend on the business does not always make the business better.

In a short Business Insider interview, costar of ABC’s Shark Tank Daymond John tells a story of a business that he invested in during the mid 2000’s.  The business had several celebrity endorsements and should have added substantially to his wealth.  Instead, it ended up costing him $6 million.

John invested in a high end fashion design company called Heatherette.  The company already had models like Naomi Campbell and Kimora Lee Simmons wearing Heatherette designs on the runways for free.  When John joined the company and brought his financial support, things began to change.

The “Shark” began throwing money into the company which helped create better fashion shows, but not a better clothing company.  It would take 3 years for Mr. John to realize that the company would not reach the level he once hoped it would.  Heatherette became defunct in 2008.

Education as an entrepreneur is different than formal education in a lot of ways.  In school, you are first taught a lesson then you are tested on that lesson.  In entrepreneurship, often the test comes first and the lesson is learn later.  That’s probably the reason so many entrepreneurs were not good students in school.

Check out the video to hear Daymond John tell the story.

How to Raise Prices Without Losing Customers