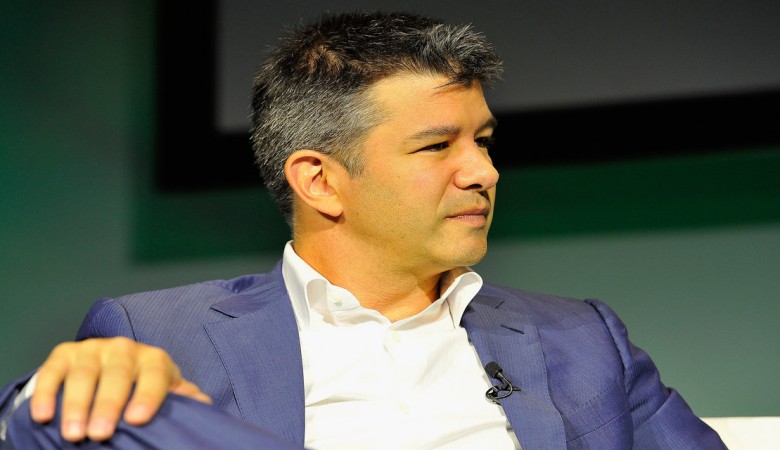 According to recent reports, Uber has recorded losses amounting to $1.2billion and that’s just in the first half of 2016. Apparently, the first quarter of 2016 already saw the company lose around $520 million, prior to any tax, interest, amortization or depreciation deductions. Over $750 million was lost in the second quarter.

Uber’s losses seem to stem from the company’s ambitions of becoming a global brand. Because of the expansion of their operations in various cities across the world, it has had to spend money on the recruitment of drive as well as market their services. The existing regulators and the more established competitors in different regions have also not made it any easier for the taxi company. Incentives paid to drivers in the form of subsidies have also significantly attributed to this loss.

In July, Uber made a deal with Didi Chuxing, Chinese’s giant taxi company, after almost two years of scrambling for market share in China and losing at least $2 billion in subsidies. As a strategy to gain a level ground with Didi Chuxing in the China territory, Uber spent billions in driver and riders’ subsidies, which unfortunately it could not sustain. In the agreement, Uber acquired a 17.5% stake in Didi’s business, who also offered a $1 billion investment to Uber Global. 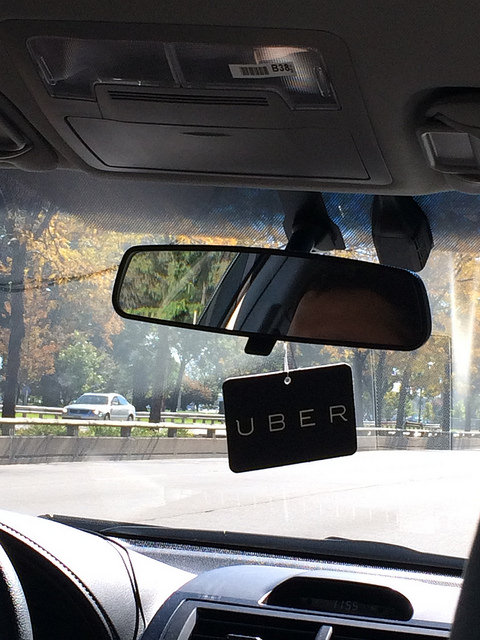 In its seven-year run in the industry, Uber Technologies has lost at least $4 billion. Due to this continuous cash drain, the company whose investors include Amazon.com, Benchmark Capital, and Goldman Sachs, has been actively seeking to raise billions of dollars every couple of months. The most significant amount yet, was when Saudi Arabia’s Public Investment Fund awarded them with $3.5 billion in June.

The San Francisco-established company, which is currently valued at $69 billion, seems undeterred, as they have previously stated that they would continue to fight their competition in established markets even if it means more spending.

Uber’s finances are not all bad, however, as the company’s revenue is said to have significantly increased in the second quarter of 2016, with the second quarter bookings growing tremendously to more than $5 billion, which is a 31% jump.

As for net revenue, in the first quarter, Uber records about $960 million, after drivers are paid their commissions; with the second quarter witnessing about 18% increase to reach $1.1 billion.