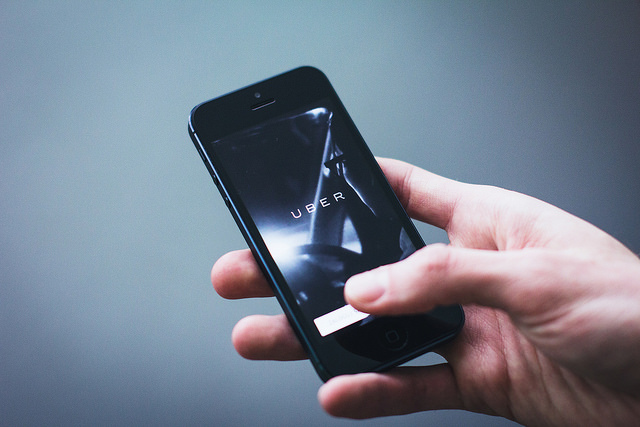 Uber, the transportation network company, finds itself a hot spot after being sued for 5 million dollars by former Lyft driver, Michael Gonzales, for gross invasion of privacy. Uber allegedly used fake passenger and driver accounts to collect data about the number of driver available nearby, their ride information and their prices using secret ‘Hell’ software. The app is said to have been thousands of times during the period of 2014 to 2016.

According to reports from The Information, the app kept track of the drivers who worked for both Lyft and Uber and provided greater incentives for Uber drivers, thereby reducing the Lyft driver supply and increasing customer waiting time.

Uber seems to be piling up a lot of lawsuits with being sued for its recent attempts to track iPhone users, the Grey ball software used to hide from the police and the legal battle over self driving tech theft with Waymo. Although Uber has yet to deny any of the claims, they legally have 21 days to respond to the suit.

7 Questions to Ask Yourself Before Leaving Your Job for Entrepreneurship


Chris Sacca Announces That He Is Retiring From Investing