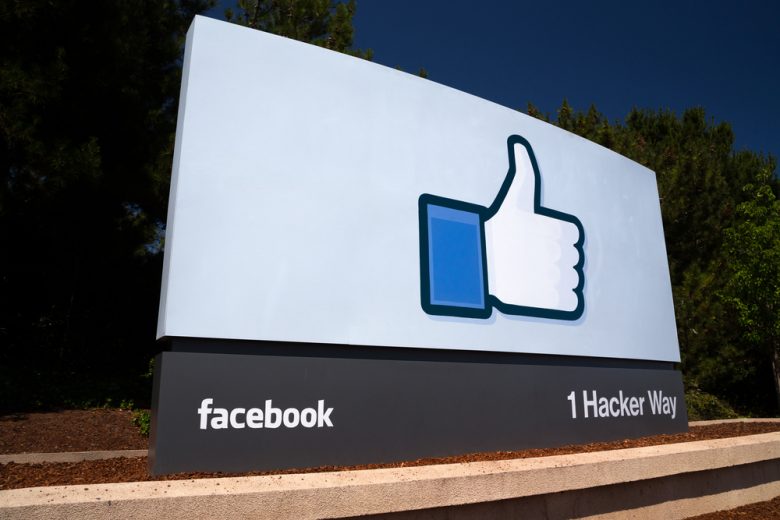 Apple experienced the greatest loss, falling 4.8%. The other four stocks ended up turning around, and Facebook and Alphabet finishing the day higher.

However, the combined market capitalization losses hit $1.02 trillion on Tuesday:

Goldman Sachs reduced its Apple price target on Tuesday. The company was reported saying, “weakness in demand for Apple’s products in China and other emerging markets,” as well as a lukewarm reception for the iPhone XR model.

The downward trend is due in part to increasing interests rates which have some investors looking for a more stable return profile, rather than risking it on high-growth technology companies like FAANG. There is also some concern that the companies will experience a slowdown of growth as they enter into their teenage and early twenty years as public companies.

This could mean bad news for startups or venture investors who have planned IPOs for 2019. The public offerings are meant to give investors liquidity, but if this downward slide continues, investors might be less willing to part with the dollars. The reduction in funding would pose problems for companies with high burn rates. It might result in companies becoming more conservative and spending less on mergers or acquisitions.

While at this time, it is not certain what effect this will have in the tech industry, it could mean that some significant changes might be coming.

When to Consider Product-Incentive Crowdfunding for Your Business


7 Ways You can Save Money of an MBA Program