Taxi Use Declining as Uber and Lyft Dominate Ground Travel 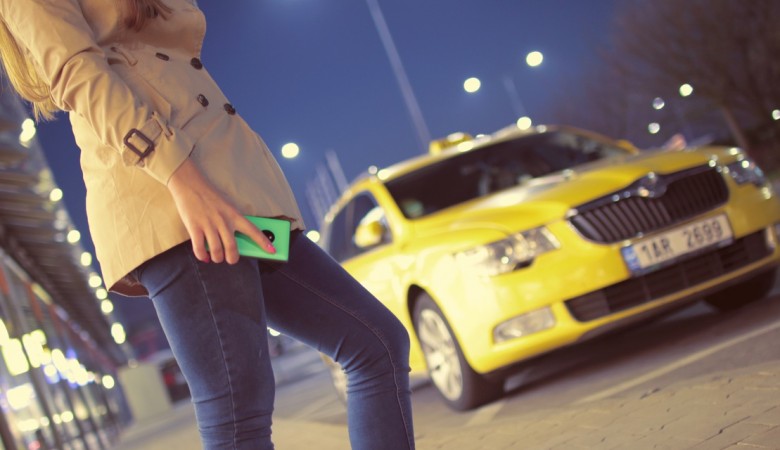 Statistics indicate that taxis are seeing a 51% decline in the ground business travel industry.

At a phenomenal pace, services such as Uber and Lyft have essentially taken over the business ground travel industry as being the ideal method of ground transportation that consumers prefer. A study which was recently conducted by an expense management and online travel service provider – Certify – demonstrated that Uber and Lyft basically took 49% of the ground transportation sector in Q2 2015. Taxis on the other hand only took in 14% of the market and has experienced a 51% decline since 2014. The study itself, consisted of analyzing the travel receipts of over 10 million business travelers.

The data which was extracted from the study, demonstrated that taxis aren’t the only ones that have been experiencing a decline. It also showed that rental car usage has also dropped from 54.7% in 2014 to 37.3% in 2016. Despite low gas prices, statistics are showing that travelers feel more inclined to utilize a ride hailing service such as Uber.

While Uber remains the premier ride-hailing service provider, its competitor – Lyft – went up by 3% within the quarter and is responsible for 5% of all ride-hailing transactions in 2016. Statistics also show that the company is growing even faster than Uber due to the fact that it has expanded by 176% in the quarter, compared to Uber’s 145%.

Statistics also show that it may be more cost efficient for travelers to use ride hailing services as well. According to the study, Uber charges approximately $25.48 per ride while Lyft typically cost an average of $20.78 per ride. Meanwhile, the expenses that are associated with taxis rose by more than 15% to an average of $39.80 per ride for the same distance.

The CEO behind the company that conducted the study, Robert Neveu, proclaimed that their data demonstrates that modern day business travelers have embraced the concept of utilizing ride-hailing services such as Lyft and Uber. He states that competition within this sector is getting more sophisticated and sharper.

He also stated that the ride-hailing market will continue to grow and become even more competitive with a high emphasis on lower prices, as well as a high pressure on new and better services within the foreseeable future. While the ride-hailing market is poised to continue to maintain it’s hold on the business travelling sector, data suggest that taxis have very little hope of improving their numbers.

In May, we reported that Uber and Lyft had begun threatening to leave the Chicago market because of a referendum which proposed that all drivers should be required to undergo background checks.

5 Surprising Strategies That Will Supercharge Your Productivity