Samsung Under Pressure to Split the Company 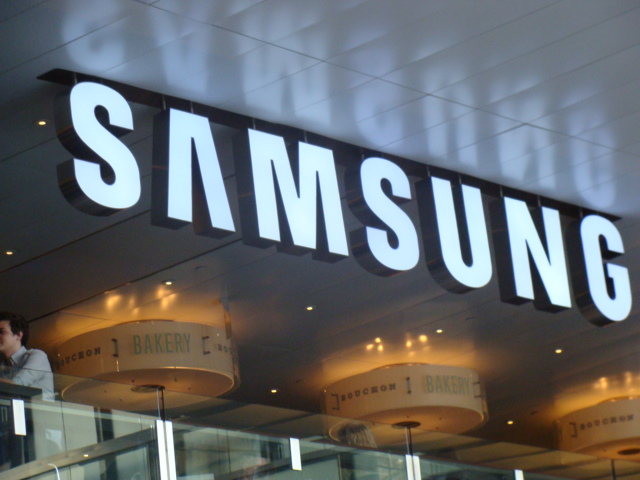 2016 has been a bad year for Samsung. First it was recalling of the Samsung Galaxy 7 and then there were the 2.8 million washing machines. Political scandals have also caused the company’s offices in Seoul to be raided on two separate occasions and now due to pressure from displeased shareholders, the company is set to make an announcement on Tuesday. It is very simple. Investors are concerned with the way the company is run and they want to see some changes. .

This announcement is likely to boost the amount of profit returned to investors. As a matter of fact, there are some shareholders who are for the idea splitting the company leaving a holding company and an operating company. One of the leading concerned shareholders is U.S. based activist hedge fund Eliot Management which has a 0.6% stake in the Korean tech giant.

The fund was also wanted the company to add three more independent board members and also list the shares on the U.S. stock market and most importantly, pay put a special dividend to the shareholders of up to $26 billion.


3 Ways to Procrastinate More, Do Less and Be More Productive