5 Goals to Set This Quarter 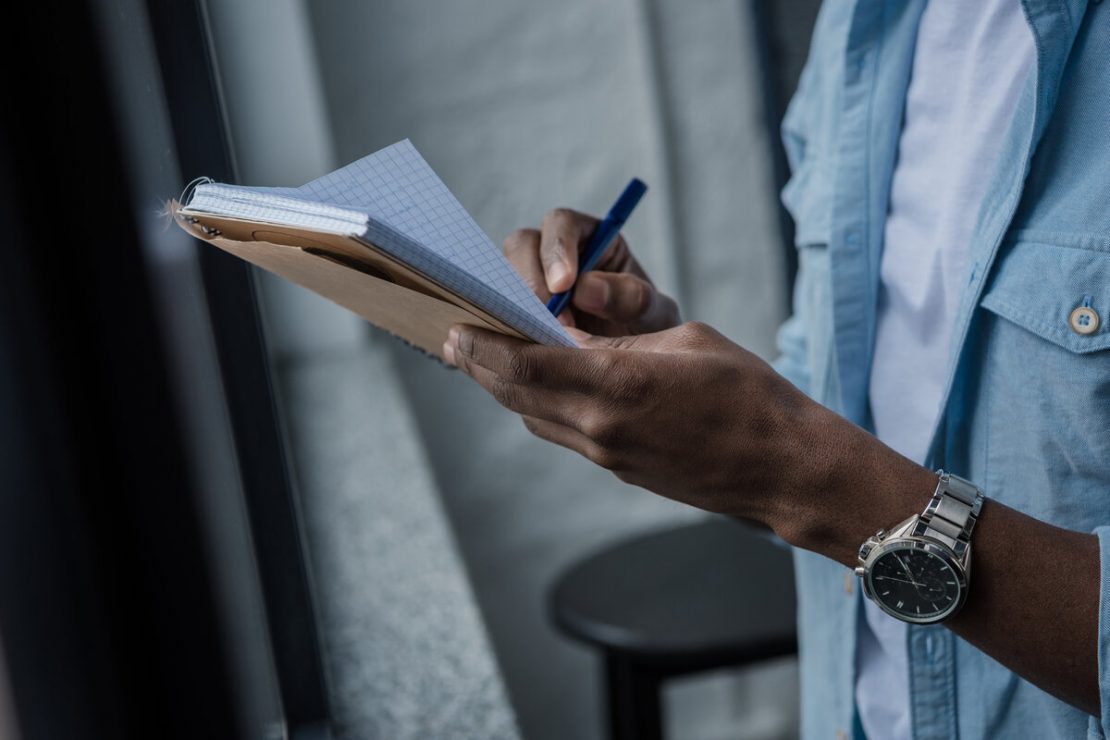 How to Manage Assumptions to Help with Workplace Efficiency & Communication 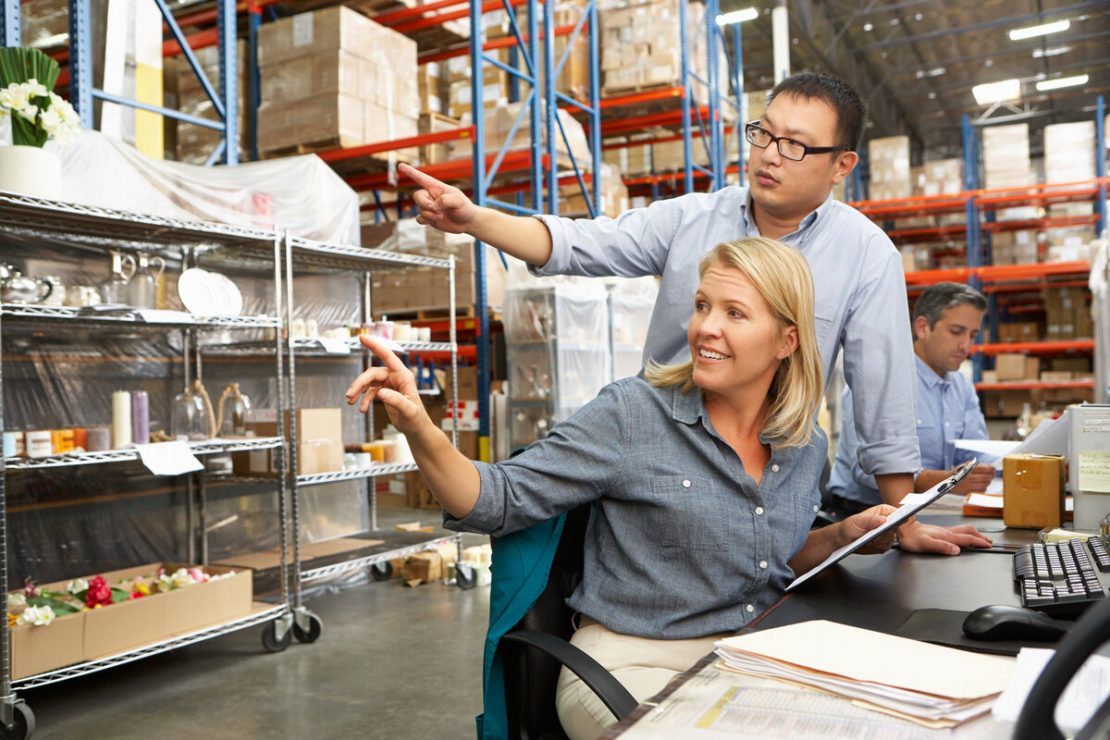 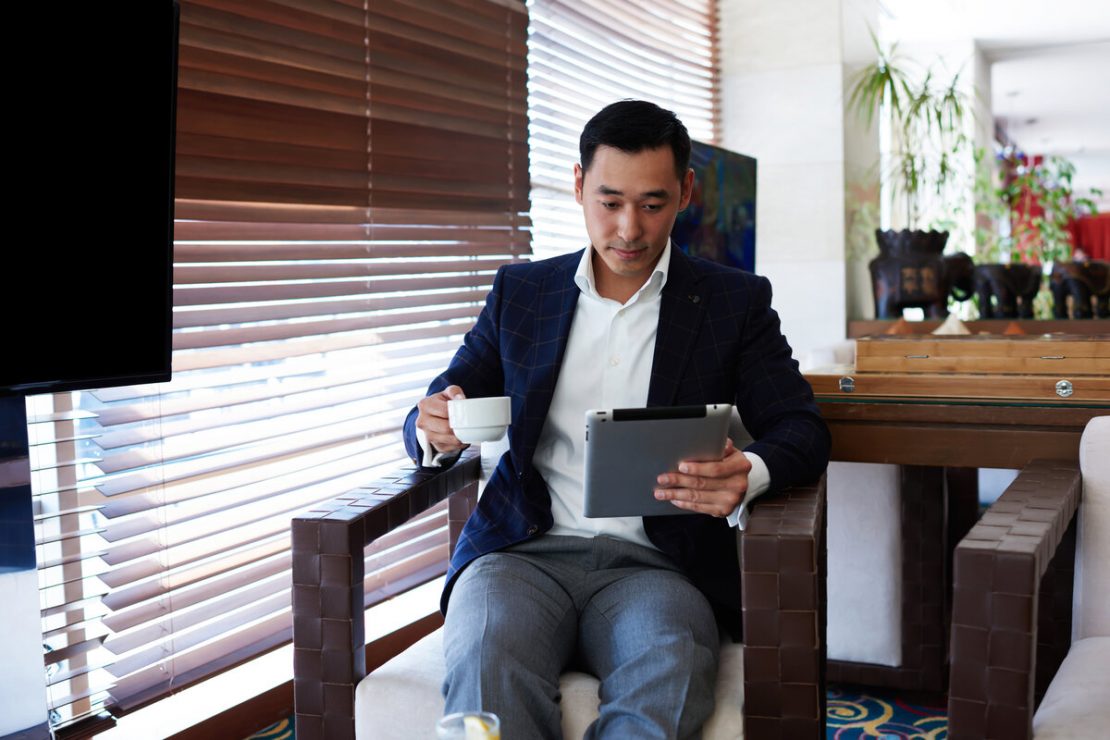 7 Tips on Building Up Your Sales Team 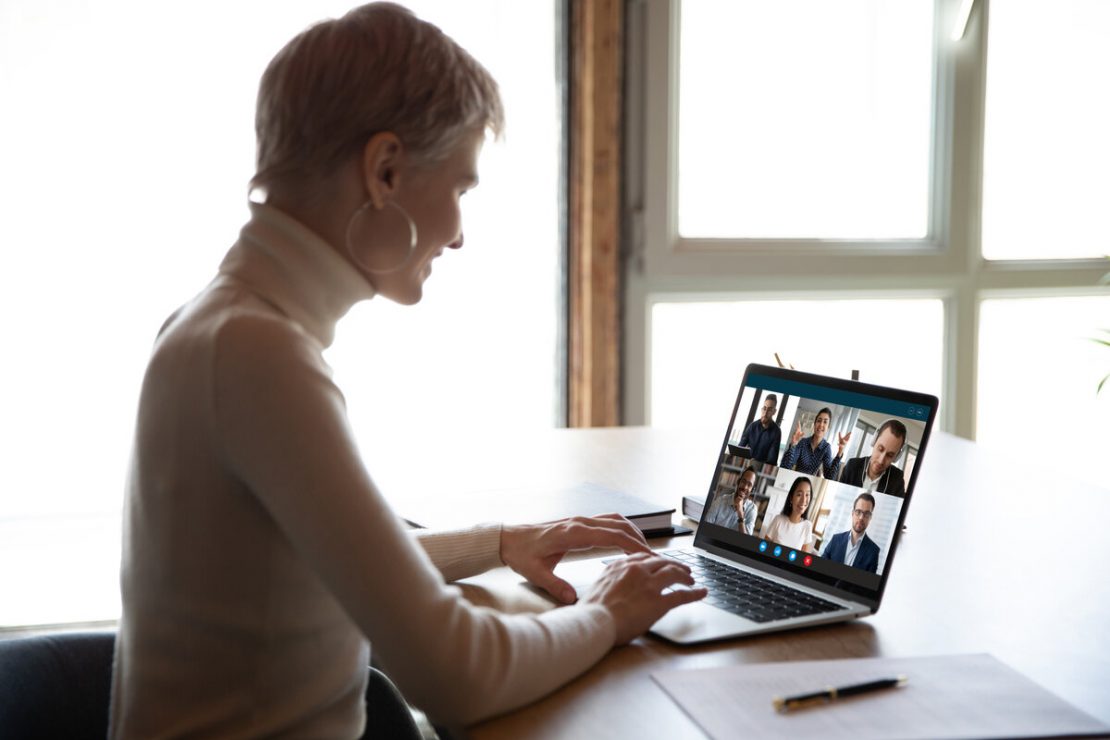 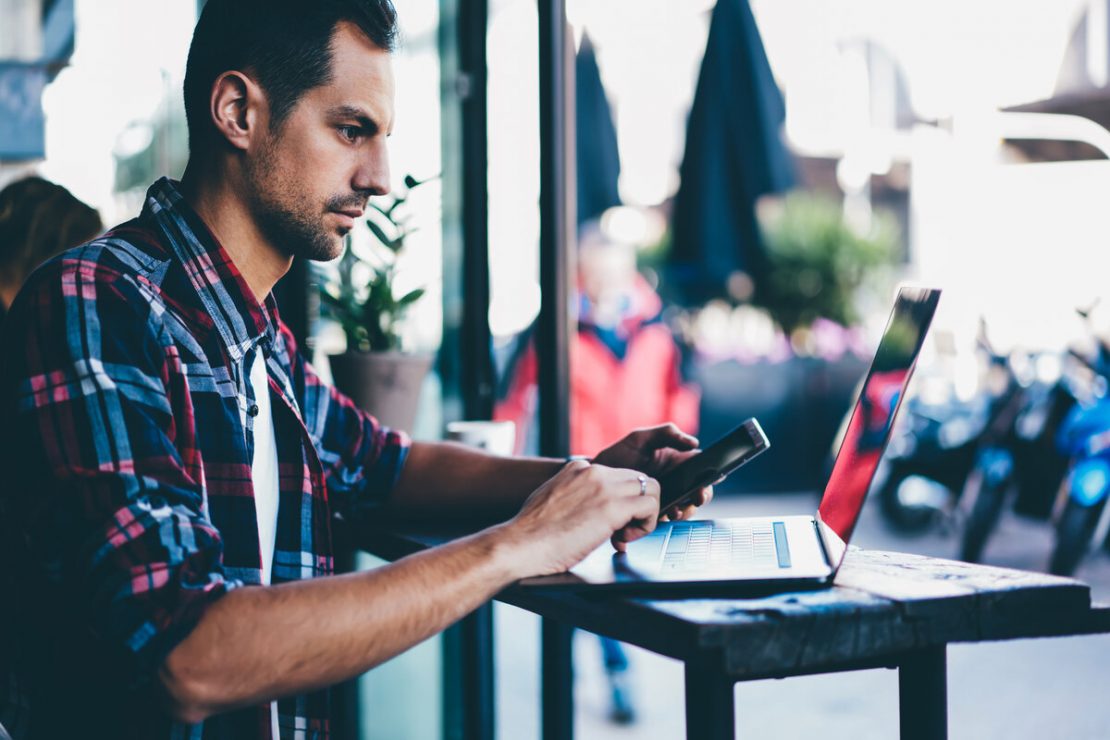 Why Your Business Should Develop a Mobile App

For most of the startup businesses, it is quite a brain teaser to launch an app. They perceive it as a big task, and think that only very large scale enterprises can think of launching an app to reach their people, to spread [..] read more

Let’s face it, as an entrepreneur, you have to be able to sell.  Whether it be your product, your service, your vision, or yourself, sales is an intricate part of being successfully self-employed.   Since we all [..] read more

Entrepreneurs spend their waking hours (as well as most of their sleeping hours) to get one thing right: the product development lifecycle. It is the one thing every business relies on so that the firm has a bevy of products [..] read more

[Video] Mark Cuban: “Only Morons Start a Business on a Loan”

It sounds strange coming from a guy who has achieved mainstream television fame by handing out money to entrepreneurs who need cash in order to run their business, but Mark Cuban told Trish Regan of Bloomberg [..] read more