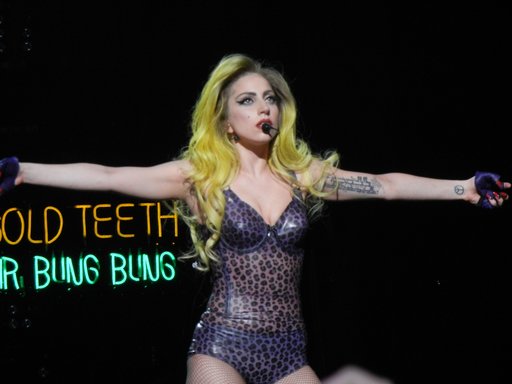 Back in 2011, Lady Gaga teamed up with a couple of venture capitalists to start Backplane, an idea that was perceived to be a high-end money making idea at the time. Backplane was started as a social network builder which Lady Gaga sought to bring her fans, little monsters, together. Backplane ended up producing one product only by the name LittleMonsters.com, which was a social media site for chatting and sharing photos.

Lady Gaga’s business initially had the backing of several investors such as Google Ventures, Menlo Ventures, Greylock, Sequoia and SV Angel among others. The investors pooled together a capital of $12.1 million when the company was initially valued at 40 million dollars. Lady Gaga put out $1 million and the investors later added an additional $5 million.

Sinking of the ship

The founders ended up running two expensive offices and attending multiple conferences around the world as the product made little to no progress during its lifespan of three years. When the news of its crash came streaming in, Backplane sought solace in Place.xyz, hired Scott Harrison as the new CEO and restructured itself to be a self-serve social media site. At this point, the company experienced a small growth in communities but this was not enough to save it from the crash.

The initial investment made by the big names in the industry ran out and the investors refused to inject more money into the company due to its failure to grow. When the big names steer clear of an investment opportunity that was at one point perceived to be lucrative, the small and potential investors also shy away from supporting the company. As such, Backplane was left with no money to run its operations, no hopes for more money and a fleet of pending loan obligations to its lenders. Backplane had no other option than to liquidate its assets and call it a day. They sold their software, office equipment, patents and other property.

Interestingly, the company is not entirely out of the game yet. Some of the initial investors and some new investors are seeking to restart the company in a new light. The company will have a new funding structure, create a strong viable product and operate minimally in order to cash in on this mega business.

Lady Gaga’s business may be out of the game but her music and Born This Way Foundation are still thriving.  According to Tech Crunch, in the newly reformed company, Gaga and others will be paying clients instead of strategic partners.

How to Stay Ahead of the Competition