Sharing Netflix and HBO Passwords Now a Federal Crime; Should You Be Concerned? 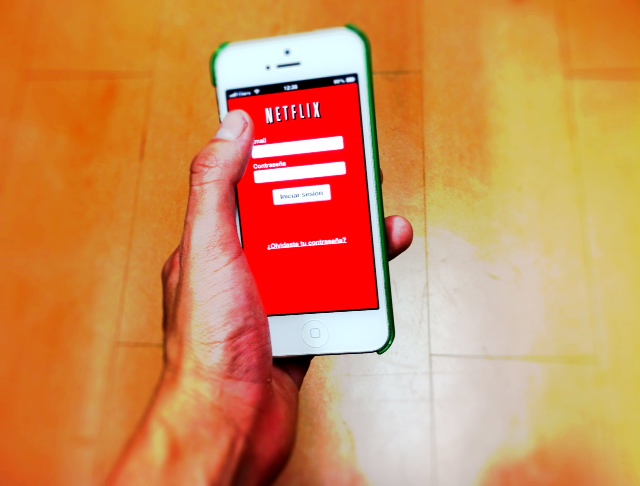 Having your girlfriend log into your Netflix account to binge on “Orange Is The New Black” was recently declared a federal crime.  But should you be worried about going to jail?  Probably not.  If you’re late to the party, here’s what been going on.

Two Weeks ago, a U.S. Circuit Court, proclaimed that an employee essentially acted “without authorization” when he utilized a former co-worker’s login details access data which was owned by their former employer. This subsequently caused the court to uphold a decision under which the employee violated a federal law called the “CFAA”. The federal law is typically used to prevent instances of computer related fraud.

The judge who wrote the majority opinion – Judge Mckeown – acknowledged that the ruling would turn innocent conduct such as password sharing among family and friends into a felony. In the same breath however, the judge also noted that the circumstance surrounding the case was of little resemblance to innocence forms of password/login sharing such as to share the account details of a Netflix account to give a friend a Gmail password.

The court also agreed however, that act of sharing passwords in that specific case violated federal law, but also advises future courts to take a close look at the “facts and context” when it comes to determining if other instances of password sharing violated the CFAA. In the same breath, another judge of the court was highly concerned on the precedent it essentially would set.

Judge Reinhardt explained that there could be potential repercussions as a result of the court’s decision. He essentially proclaimed that he was concerned that the decision could potentially criminalize the concept of sharing a HBO GO or Netflix password.
His fellow judges proclaimed that they did not have to provide more details on the impact of their decision as far as the wider population goes, because this case in particular was of very little resemblance to everyday typical password sharing. But judge Reinhardt claimed that the ruling did not establish a visible, workable line which separated consensual sharing of passwords in the case from the consensual sharing of passwords amongst hundreds of thousands if not millions of legitimate Netflix account holders who share their passwords.

According to the ruling, it appears that anyone who shares a password “without authorization” could be violating the CFAA. Meaning even if someone else gives you their permission, if the data holder such as Netflix or HBO did not give permission, this would fall under the “without authorization” term. Some providers such as HBO GO and Netflix have officially said that login details should not be shared.

However, due to the public backlash that these kinds of companies would face, such as a loss of subscribers and ultimately revenue, the odds that an everyday individual could face legal repercussions for password sharing as far as Netflix, Hulu or HBO is extremely slim at best.

Netflix told Business Insider, “As long as they aren’t selling them, members can use their passwords however they please”.

For now, it seems that none of the major subscription entertainment sites are not concerned about password sharing. But some analyst see the ending of password sharing as an opportunity for Netflix to increase growth.


5 Surprising Strategies That Will Supercharge Your Productivity