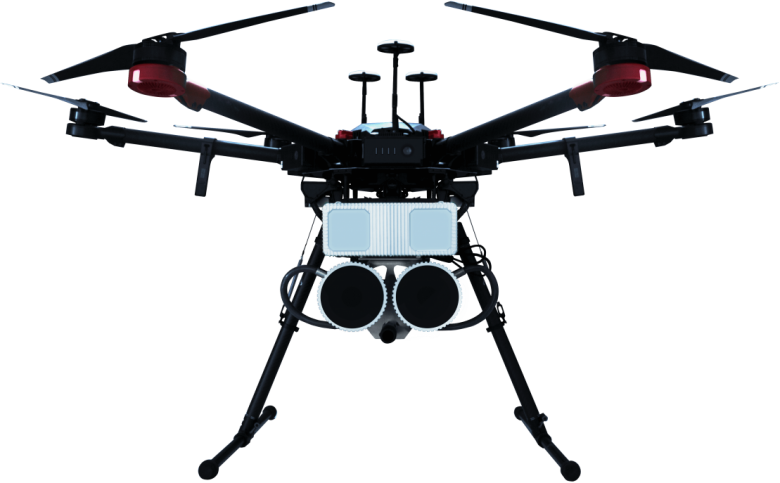 Fortem Technology raised $15 million in Series A funding round. The round of investing was led by VC firm, Data Collective (DCVC) who has also played an important role in the seed round of funding.

Fortem, a start-up based in Utah, sells a miniature radar system that weighs a pound-and-a-half and is about the size of a pencil case. It has 360-views and detects objects smaller than a can of soda. The system can track thousands of objects, all while consuming less power than an LED street light.

“Billions of dollars have been spent on the drone economy,” said Fortem’s CEO Timothy Bean in an interview with TechCrunch. “The current rules require you to have a human monitoring the aircraft,” Bean told TechCrunch. What we tend to do is remove the joystick and enable these machines to fly beyond the line of sight. All of the different companies that want to deliver packages, provide search and rescue, air taxis — it’s a billion-dollar industry and we’re right at the forefront.”

Because of the radar system’s small size, it is able to be placed on an aircraft that could be used for safer air taxis and helicopters. Fortem believes that their technology can help loosen current line-of-sight restrictions that made it nearly impossible for drone-based businesses to get off the ground.

The capital raised will go towards marketing the company, adapting the radar system to fit on a wide variety of aircraft, and growing their staff.