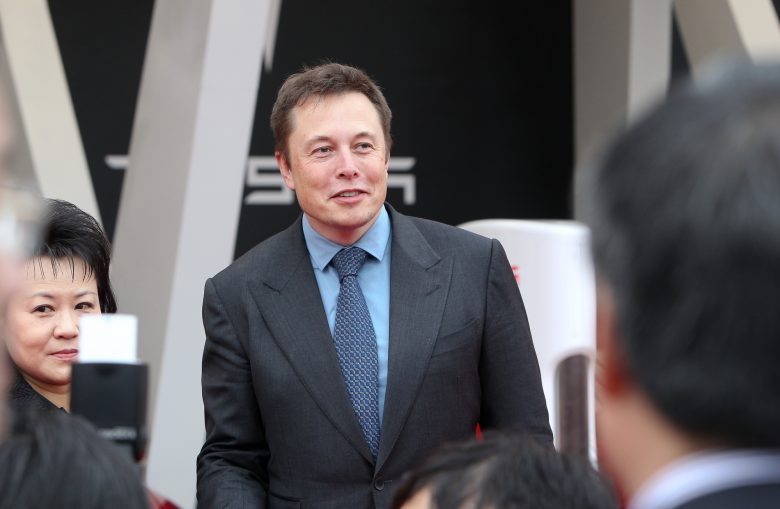 If you’re an entrepreneur, serious about making a success out of your company then you likely seek out various tools to motivate, educate and inspire you. What better than books to help you do that? While you may be thinking, you don’t have time for reading, keep in mind that incredibly busy CEO’S take time out of their busy day to pick up a book. Why miss the opportunity to access the same information that helped CEO’s form their successful companies?

Looking at what the most successful people are reading can help you decide what genre might help you with your ventures. The most successful CEO’s read a variety of different published works that range from comic books to business inspiration. Check out this list of books that have informed and enlightened many of today’s most successful business people.

The founder of the country’s biggest virtual store along with the Kindle device is obviously going to be a reader. He purchases 10 books every month on average that range from novels to business books. He said that he tends to learn more from fiction than non-fiction so his all time favorite read is “Remains of the Day” by Kazuo Ishiguro. He said it like this, “you can’t help but come away and think, I just spent 10 hours living an alternate life and I learned something about life and about regret.”

His favored business book is “Built to Last: Successful Habits of Visionary Companies” by Jim Collins and Jerry Porras. The book is a based on a six-year research project at Stanford University Graduate School of Business. Eighteen exceptional companies were studied and compared to one of their top competitors. They then examine the companies from start-up to large, successful corporations. You basically get insider knowledge on what works with any given company and how they grow in full detail.

Bill Gates has listed his favorite novel as being “The Catcher in the Rye” by J.D. Salinger. He said he didn’t read it for the first time until he was 13 and since then, it’s always been his favorite. The Microsoft co-founder read “Business Adventures” by John Brooks, which is a collection of Wall Street tales from 1969. It was recommended to him by Warren Buffett and Gates has gone on to say that it’s his favorite all time read. The story about the Xerox corporation served as a good learning experience he wanted to ensure was never duplicated in his own business. Here’s a hint, they could have been the name behind graphical user interfaces but dropped the project. Read the book to find out more.

Steve Jobs was inspirational in many ways and not your average kind of success story. The book he said deeply influenced his life is “How Will You Measure Your Life” by Clayton M. Christensen. The book is about changing technology but also takes a personal spin on success, stating that it is measured differently for everyone. The book encourages readers to find out what their true path is and to follow that.

While Tim Cook, the CEO of Apple reads more compelling business books and he shares it among his colleagues. A new employee will get a copy of “Competing Against Time” by George Stalk as per Cook’s instruction. He believes that this book is highly advantageous for those who want to learn how to work more efficiently and streamline your days for better overall productivity.

Mark Zuckerberg of Facebook had a goal to read a new book every two week and then created a reading list called “A Year of Books.” He was deeply impressed with “Portfolios of the Poor: How the World’s Poor Live on $2 a Day” by Daryl Collins, Jonathan Morduch, Stuart Rutherford, and Orlanda Ruthven. The book’s fundamental message was that extreme poverty is due to a lack of financial institutions where they can store their money. He really enjoyed the sci-fi novel “Ender’s Game” by Orson Scott Card and “The Aeneid” by Virgil which is a class Greek novel.

Elon Musk is behind a few massive companies which include SpaceX and Tesla Motors. Keeping in good company, he enjoys the readings of “Benjamin Franklin, An American Life” by Walter Isaacson. The book goes through Franklin’s life as a writer, scientist, inventor, and diplomat as well as the other small roles he played. Musk is of above average intelligence to put it mildly, enough so that he was selected to be a part of the Physics Ph.D. program at Stanford University. He dropped out because the information seemed irrelevant to him.

Between 12 and 15, he had an “existential crisis” where he turned to the works of Friedrich Nietzsche looking for the meaning of life. It didn’t offer him the answers he was seeking but “Hitchhikers Guide to the Galaxy” by Douglas Adam may have helped. In the interstellar story, a supercomputer find the answer to meaning in life, which is number 42. The fact that the question was never figured out lead Musk to realize that if we understand the universe, we better know what questions to ask.

Muhtar, Kent, the CEO of Coca-Cola says his favorite book is “The Ascent of Money: A Financial History of the World” by Niall Ferguson. The non-fiction published works are chronicles of the evolution of the financial system we use today. The book traces back to the relevance of money starting from Mesopotamia. Kent says that this is one of the best books out there when it comes to economic observations. Many of the great CEO’s can solve a lot of problems in the present by looking back at days gone past in business.

Melanie Whelan, the CEO of SoulCycle uses Shawn Achor’s “The Advantage of Happiness, The Seven Principals that Fuel Success and Performance at Work” to inspire others. The book had such a profound effect on her own motivation and productivity that she uses it as a resource for her entire company to use. The book is claimed to be powerful in that Achor overturns the traditional belief that happiness stems from success. He states in his book that happiness in a person can lead them to succeed as they tend to be harder workers, work well with people and be more productive. SoulCycle believes in this theory and Melanie personally feels that the success of the company is due to positive experiences in the workplace.

[Video] You Might Be an Entrepreneur If Meet These 3 Conditions