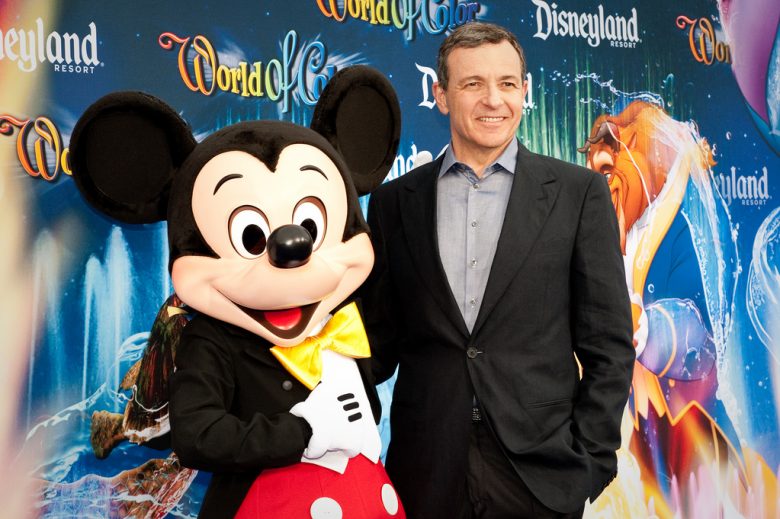 The Walt Disney Company announced that they will acquire the majority of assets from rival 21st Century Fox, making this one of the largest media mergers in history. Disney will pay $52.4 billion for Fox. Disney will acquire Nat Geo network, Star TV, Fox’s movie and TV studios, and its stakes in Sky and Hulu, giving Disney the majority stake in Hulu.

This merger will only add to Disney’s dominance in the entertainment field. Under CEO Bob Iger, the Disney corporation has already added Pixar, Marvel and Lucasfilm to their network. Through this merger, Disney’s content library will increase, helping them in their planned launch of the studio’s streaming service in 2019. This could pose problems for their soon-to-be rival, Netflix, who will most likely lose Disney’s original content when their streaming service is launched.

“The acquisition of this stellar collection of businesses from 21st Century Fox reflects the increasing consumer demand for a rich diversity of entertainment experiences that are more compelling, accessible and convenient than ever before,” Iger said in a statement Thursday morning. “We’re excited about this extraordinary opportunity to significantly increase our portfolio of well-loved franchises and branded content to greatly enhance our growing direct-to-consumer offerings.”

Thanks to the combining force of Fox and Disney, we could see more crossover between fan-favorite superhero movies. Fox owns the rights to X-men and Fantastic Four, so an Avengers and X-Men movie could be hitting the screens in the future. Disney released the following statement earlier this week, ‘”The agreement also provides Disney with the opportunity to reunite the X-Men, Fantastic Four and Deadpool with the Marvel family under one roof and create richer, more complex worlds of inter-related characters and stories that audiences have shown they love. The addition of Avatar to its family of films also promises expanded opportunities for consumers to watch and experience storytelling within these extraordinary fantasy worlds.”

Disney has said that it expects the acquisition to close in 12 to 18 months. The deal needs regulatory approval, which could prove to be a significant hurdle.

How iAdvance Now Can Help Grow Your Small Business


5 Ways to Use Fear as Fuel