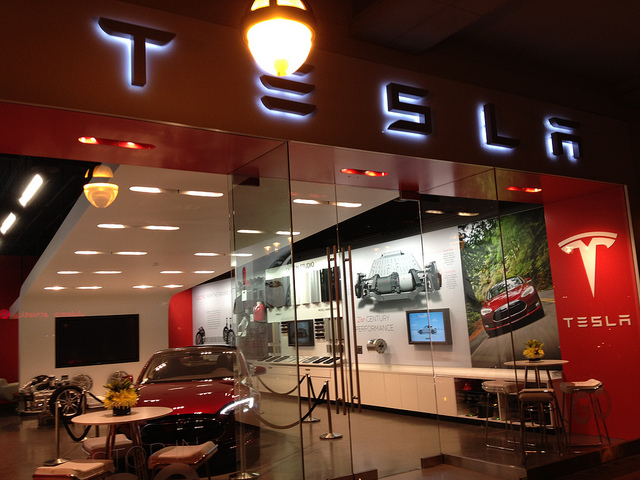 Tesla is once again battling the dealership system. The system usually promotes licensed dealers selling cars rather than the automakers selling directly via their owned dealerships. There was a recent loss to Tesla in the existing battle in Missouri when Cole County Circuit Court’s Judge Daniel Green settled in favor of the Missouri Automobile Dealers Association. The court decided that Tesla could continue to own and sustain their showrooms in the state through their state dealership license but it would be barred from selling automobiles directly to customers at those places.

According to the verdict, Tesla can choose to sell its automobiles to customers in Missouri online and also utilize its locations directly. However, it is prohibited from selling its automobiles directly to the customers in six states; Arizona, Texas, Michigan, Connecticut, Utah and West Virginia.

The company continues to try to overturn the state laws, but it encounters very strong pushback from powerful dealership groups. Eventually, Tesla wants to run its own dealerships that can help them sell automobiles directly to the consumers and also selling online. Its argument for this action is that franchisees don’t have enough expertise to sell them and also it would choose to own a maximum exposure to the comprehensive customer experience.

Tesla had tried to proclaim that it could publish a franchise agreement to itself, which is a disposition that would satisfy the local legal requirements in Missouri. Cole County Circuit Court’s Judge Daniel Green says, “The law needs the franchise to be a completely segregated entity.”

Tesla is also working on a combination of new laws for selling automobiles directly in the six states. The company claimed that it is set to argue in federal court.


How to Stop Big Egos From Destroying Your Startup