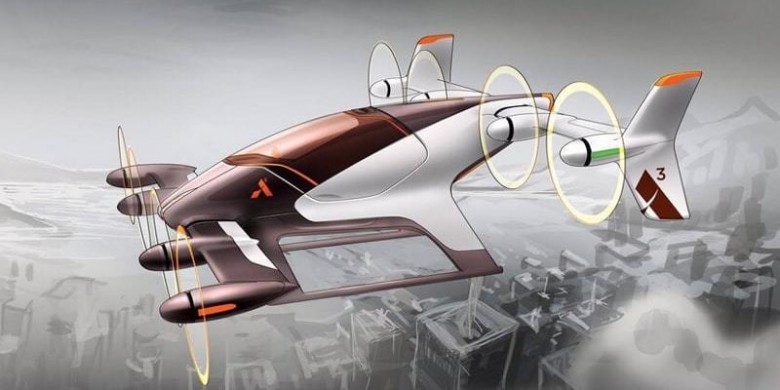 Road congestion is set to become a thing of the past if recent pronouncements by Airbus Group are anything to go by.

According to Reuters, Airbus Group CEO Tom Enders has announced that the company intends to have a prototype of a flying car for a single person ready for testing by the end of 2017. Although Enders would not reveal how much money was being invested in urban mobility, he was categorical that the company had the technological ability to come up with a vehicle that could move on the ground as well as above ground.

It is only last year that Airbus formed its Urban Air Mobility division. The division’s task was to explore ideas to make the concept of flying cars a reality. The two main options being explored were either a vehicle to be used by individuals or a vehicle in the helicopter mode that could carry several riders. According to Enders, Airbus intends to maximize on the latest technology such as artificial intelligence and autonomous driving to come up with the flying car.

Enders added that part from dealing with congestion on the roads, flying cars will help infrastructure planners in cities reduce maintenance costs.

While we can expect the prototype this year, Airbus does not expect to have a finished model for public demonstration before 2020.

Airbus becomes the second company to announce that it is exploring the concept of flying cars. In October 2016, Uber revealed that it was seriously pursuing “on-demand aviation” to help solve the problem of time wastage on daily commutes and also radically change urban mobility. Uber went as far as publishing a clutch of illustrations to demonstrate the next phase of airborne transportation.

If Airbus manages to pull off this prototype, regulation will become its next biggest challenge. Using drones to transport humans in populated metropolitan has its own safety challenges and it will be interesting to see how Airbus and the aviation regulators navigate the murky waters.

Are Entrepreneurs Born or Made? Many Experts Have Different Views


Should You Pay High Domain Authority Sites for Outbound Links?