Avoid These 9 Behaviors if You Want to Keep Happy Employees

10 Businesses You can Start Today Without Leaving your House 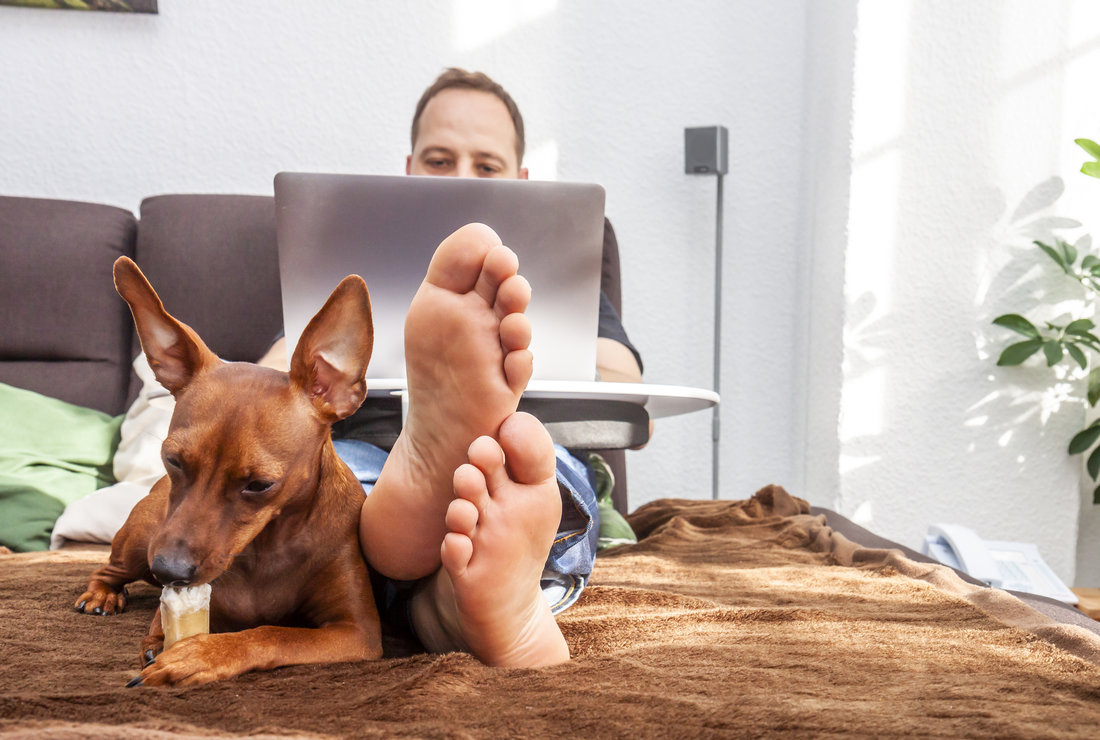 Here are All of Mark Cuban’s Shark Tank Deals. Spoiler Alert: There are a Lot of Them 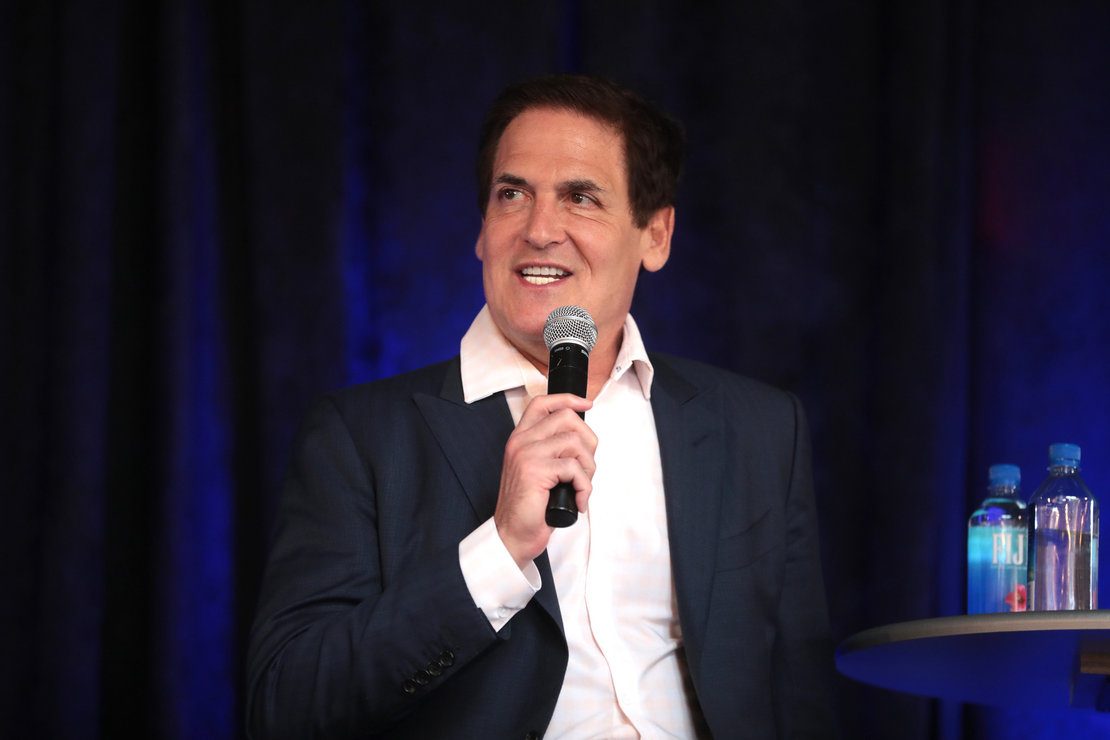 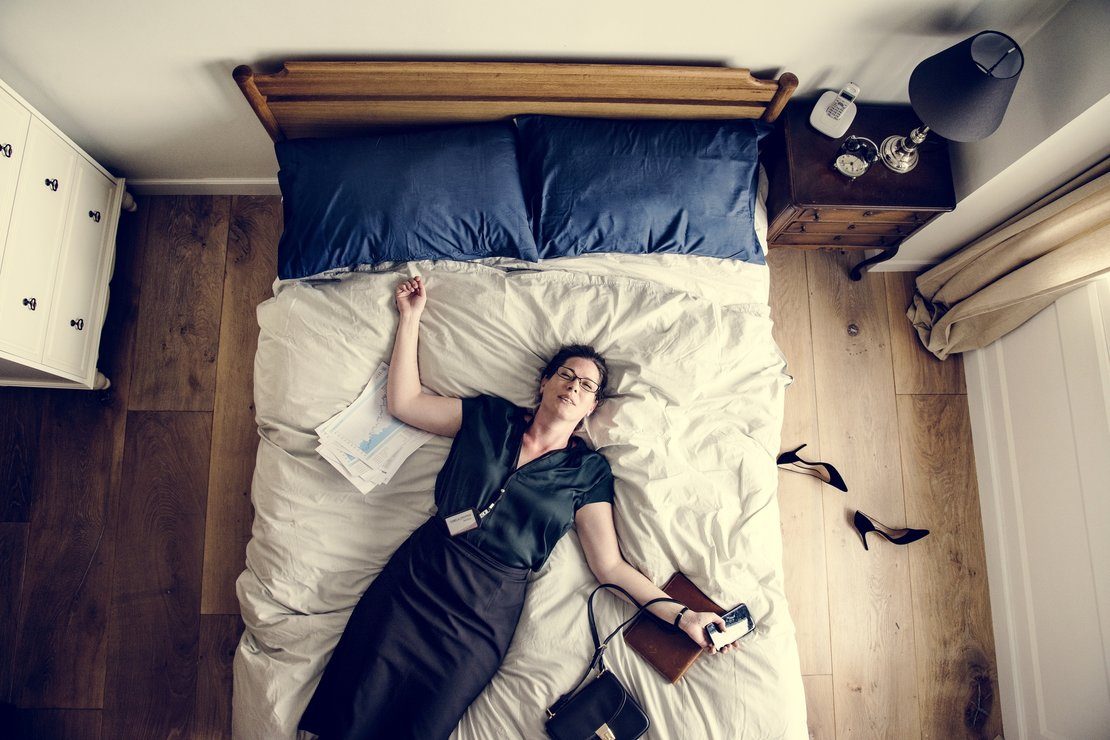 5 Tips to Help You Achieve Profits You Desire 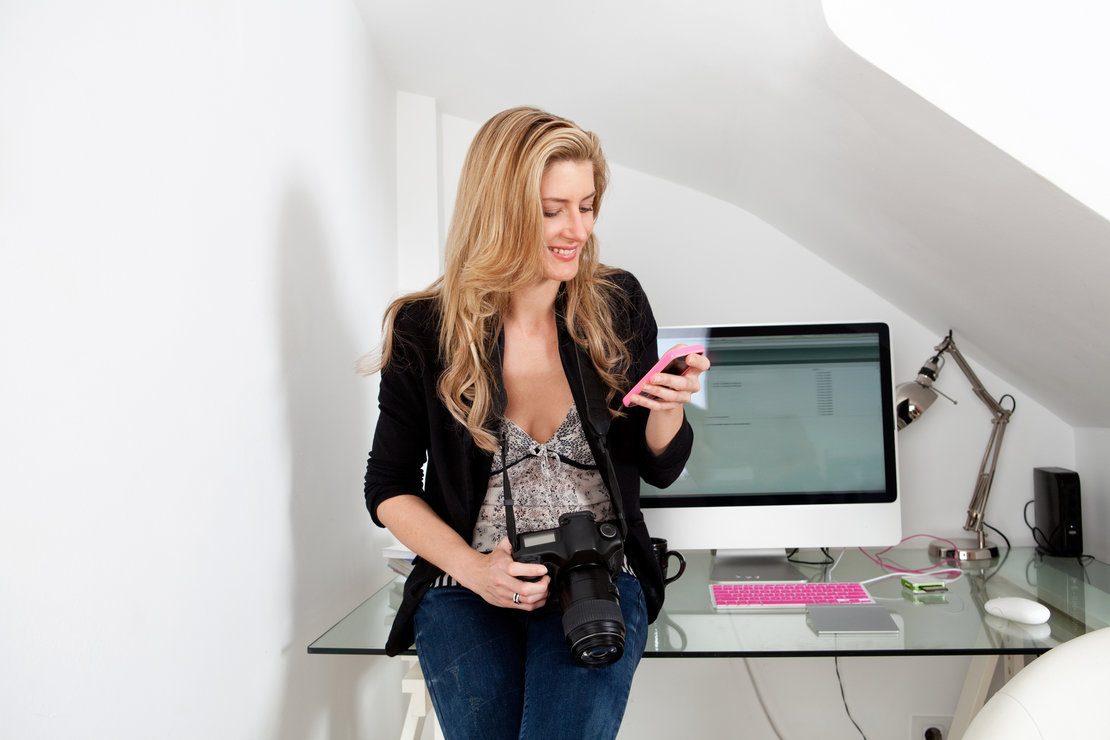 The entrepreneurial jungle is no joke. Particularly if you’re a one-man/woman show. But that’s no excuse for not winning. A lot of solopreneurs are finding themselves stuck in a rut with their backs against the [..] read more

Influencers have an expanding role in the marketing success of businesses as more CEOs take the leap to collaborate with them. However, you may be on the fence when it comes to adding an influencer into your marketing [..] read more

For every business leader, their interests or ideas of what goes into making a company successful are probably different. However, there are some core responsibilities that many entrepreneurs should be responsible for when [..] read more

What does it take to be a success? “Steven Spielberg is a guy who works for Steven Spielberg,” actor Dustin Hoffman said when asked about his experiences working with the famed director. The message behind these ten [..] read more

Life can be unpredictable. Even if you’re doing everything right with your business, a crisis can occur that jeopardizes its health. For a small business, you might not have the resources to bring things back in balance. [..] read more

So you want to generate business by starting a blog.  Specific rules always come into play for business blogs, so it’s worth considering them all before beginning your journey. Let’s take a look at the basics [..] read more

Here’s Why You Need to Rethink Your Sales Funnel

Do you know when the idea of a sales funnel came out? That was 1924 (a concept proposed by William W. Townsend) according to most experts. Here’s a tidbit of what Townsend wrote in his book, which is today associated [..] read more

How to Align Your Brand with Your Voice

The most successful companies have a solid brand. Apple, Nike, Google, Twitter, etc. We are able to identify these companies just by glancing at their logos, even without any other identifiers. They enter into our brains, [..] read more