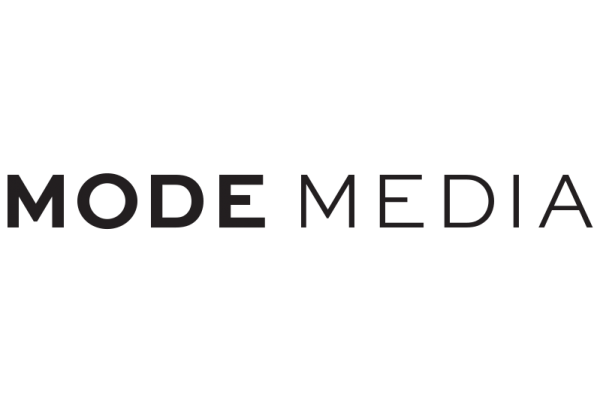 Silicon Valley-based company once valued at $ 1 Billion, Mode Media, has shut down abruptly. On Thursday, September 15, 2016, Wall Street Journal was the first to report the company’s shutdown. Mode Media declined to provide much information on its closure, but it confirmed that it was shutting down its businesses.

Mode Media was one of the ten U.S. biggest internet companies on the web. In addition, it was among the companies with the largest audience, competing very well amongst its rivals. Users from U.S. who used this company monthly was over one hundred and forty-four users and over four hundred users across the world. Mode Media had offices internationally including Paris, Toronto, South Korea, Shanghai, Tokyo, Munich, and Mumbai.

Mode Media was founded back in 2004, with very high expectations. It was initially called Glam Media and in 2014 it rebranded itself. In over nine rounds of funding the company raised approximately $225 million and by 2013 it was valued at about $ 1 Billion. The company was preparing and planning for its Initial Public offer, but it had closed its doors before it materialized.

The mode has shut down entering into an agreement with Cyndx LLC a New York-based company to take over its operations of Social networking division under Ning. Mode Media acquired Ning in 2011 which was founded by Venture Capitalist Marc Andreessen and Gina Bianchini. Andreessen early this year resigned from the company’s board.

“Social networking platform” is what Mode Media had described on its official site. It had articles and videos from over ten thousand creators who haven’t being paid for their recent work, and they might not ever get paid. GLG Partners, Hubert Burda Media, DAG Ventures, Accel Partners, Draper Fisher Jurvetson, Information Capital and Walden Venture Capital were the key investors in the company.

Why Entrepreneurs Shouldn’t Be Afraid of Making a Mistake