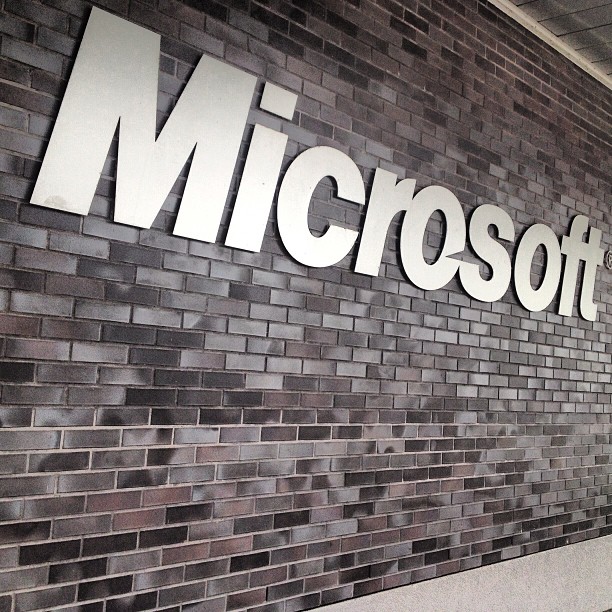 Everyone who’s used Siri, Google Now, or other speech recognition software knows that it can be a bumpy ride. Dictating information to your phone usually results in numerous mistakes––it’s much easier to tell someone else what you need to be written down.

You can usually trust another human over a computer to get it all down accurately, right? According to a Microsoft Press Release, this has all changed. On October 18, Microsoft issued a press release announcing that their voice recognition software has now achieved human parity.

“Human parity” means that a piece of software can do something just as well as, or even better than a human can. As transcriptionists rapidly record conversations for courtrooms, meetings, and research, about 94.1% of what they write is correct.

Microsoft’s achievement of human parity means that its software is functioning at about the same rate. The company’s chief speech scientist called their breakthrough “a historic achievement,” and it could have a lot of implications for the economy as this is sometimes important.

While most of us think of voice recognition software as a convenient way to send a text message or jot down some thoughts, its biggest impacts will be for people who make their living as transcriptionists. Transcriptionists are hired by courtrooms, law offices, research firms, in addition to even hospitals to record conversations as they happen in or to write down transcripts from recorded conversations. Microsoft’s new announcement likely means that it will now be cheaper for governments and businesses to purchase their software than to hire transcriptionists.

No matter the economic effects, Microsoft’s chief scientist was right that it’s a major breakthrough. Even five years ago, according to the Microsoft Press Release, the head of the Microsoft Artificial Intelligence Research group thought human parity in speech recognition was impossible as it was well known ever.