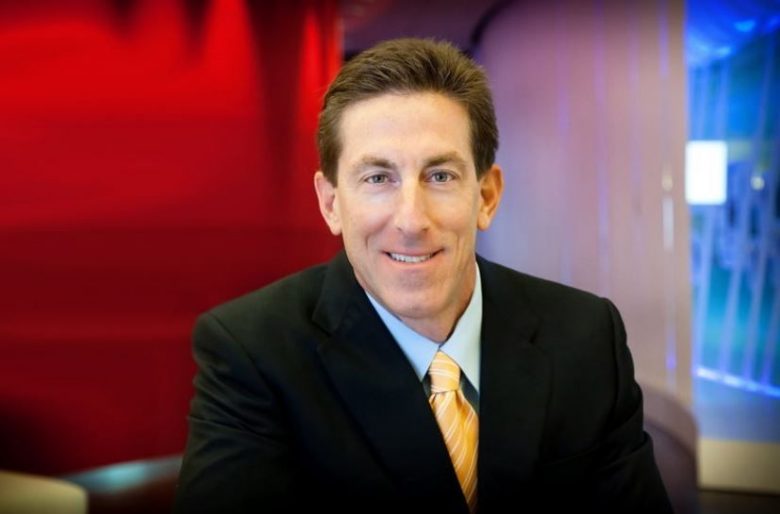 Andrew Miller is a CEO most people should look up to when seeking inspiration for starting their own company.  A highly skilled professional at putting complicated plans into action and at growing companies quickly through programs built to last has a spark that sets him apart.  Every company he’s worked with has ended up better on the other side of his partnership, and this makes him a hot ticket of a CEO.

Here are the top companies and foundations Andrew Miller has had his hands on, how much they improved under his keen eye, and how long he was with them.  Hopefully, this list will inspire you to try new things and make positive changes!

Cisco, a communications company, is well known now for its routers and modems.  Andrew Miller poured his sweat and tears into this company until it wasn’t recognizable as the small thing it started as when he joined on.  Leaping from 1,000 to 40,000 employees in the course of his employment, he played a big hand in getting this company on its feet.

Miller’s relationship with Cisco came in handy when he started working with Tandberg.  Not only was he able to help acquire new businesses for this, but he was also able to use his connections with Microsoft and Cisco to ensure all of his actions were long-lasting.

Monster is a job-hunting site that became popular as more and more people started seeking work online.  In his one year of working with the company, he raised the revenue by over a billion dollars, no small feat.  He accomplished this growth by moving forward with a global plan in mind.

Growth: not marked down by the company.

Under Miller’s firm guidance, he moved IPC Systems, Inc. from a direct sale towards a direct distributor model, which brought in more massive amounts of revenue and helped make the company into what it is today.

This company is what he’s best known for, and it’s because of the incredible growth he was able to create in it.  In his four years, he was able to spring the company’s income by 59%.  Miller continued thinking globally, keeping an eye on emerging markets like China.

How long he was there: still active.

Growth: exponential; he’s been there since it started.

The Andrew Miller Foundation exists to give smaller charities and foundations a chance at success they may not have had otherwise.  This foundation is there to help others get through financial hardships that would have been impossible to survive otherwise.

5 Five Things They Didn’t Tell You About Entrepreneurship