Facebook U.S. User Count Down for the First Time Ever 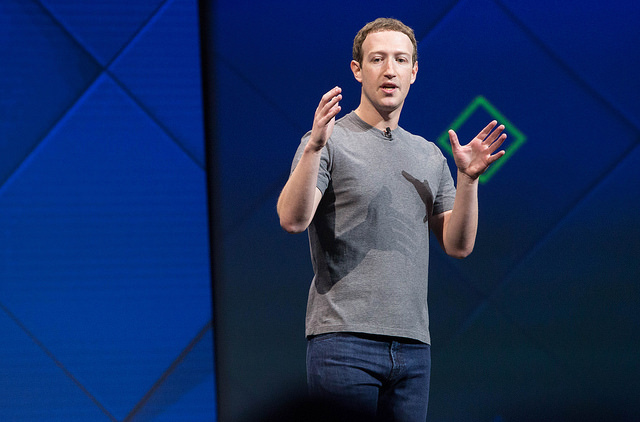 Facebook is changing how they show content to users, which led to a 5% drop in the total amount of time users spend on the social network. This equals out to about 2.14 minutes per day per user. Facebook has decided to show less viral videos in the newsfeed and will instead be showing users more content from friends in the News Feed. This was done in an attempt to boost the overall well-being of users.

“In total, we made changes that reduced time spent on Facebook by roughly 50 million hours every day,” CEO Mark Zuckerberg said in a statement.

The viral video changes and the prioritization of well-being led to a reduction of nearly 700,000.

daily active users in the U.S. and Canada region. While it is believed that this is a one-time decline and not a trend, it could depend on what Facebook decides to prioritize in the future, including more time-reducing changes. Thanks to the 700,000 daily users lost, the company has the slower quarter-over-quarter percentage daily user growth ever, at 2.24%.

After Facebook explained the reason for the decrease in members in the USA and Canada markets was not a try but the effect of the viral video and well-being changes, Facebook’s share price shot back up after being down as much as -4 percent to around +4%. The shares eventually settled back to +1.4%, showing that investors may believe that Facebook is not going to be seeing a huge decline in user numbers.

Facebook is showing that they are willing to make changes to promote user well-being over its bottom lines. This strategy is usually amongst big corporations but some see it as a long-term strategy to prevent people leaving Facebook in higher numbers.

Zuckerberg states that his personal goal for 2018 is “fixing” Facebook’s problems. He recognizes the need to “protect our community from abuse and hate, defending against interference by nation-states” and “making sure that time spent on Facebook is time well spent.”

Amazon, Berkshire Hathaway and Chase to Start an Insurance Company