Comcast Drops Out Of Bidding War With Disney For Fox 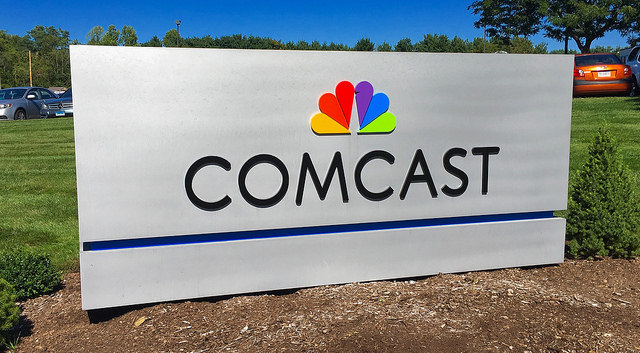 Comcast announced this morning that it is dropping out of the bidding war to acquire the film and television assets of 21st Century Fox.

Disney had made a deal to acquire Fox last year. However, after a district court judge approved the merger of AT&T and Time Warner, Comcast announced a higher bid at $65 billion. This new offer started the bidding war.

Disney announced an even higher offer of $71.3 billion, which will be split between cash and stock. Now that Comcast has dropped out, it is expected that this last bid will go through if it receives regulatory approval.

However, the fight with Disney isn’t entirely over yet. Comcast said today that it would continue to attempt to acquire the British broadcaster Sky, which Disney was also trying to buy through Fox. Comcast has put a bid of $34 billion for that company.

If Comcast were to takeover Sky, it would deprive Fox, and therefore Disney, of a significant direct-to-consumer platform in Europe. Now that Disney has won Fox, Disney will have one of the most extensive content portfolios in all of Hollywood, as they already have Marvel, Pixar, and LucasFilm.

“I’d like to congratulate Bob Iger and the team at Disney and commend the Murdoch family and Fox for creating such a desirable and respected company,” Comcast Chairman and CEO Brian L. Roberts said in a statement.

4 Tips to Help You Optimize Your Local Search Presence