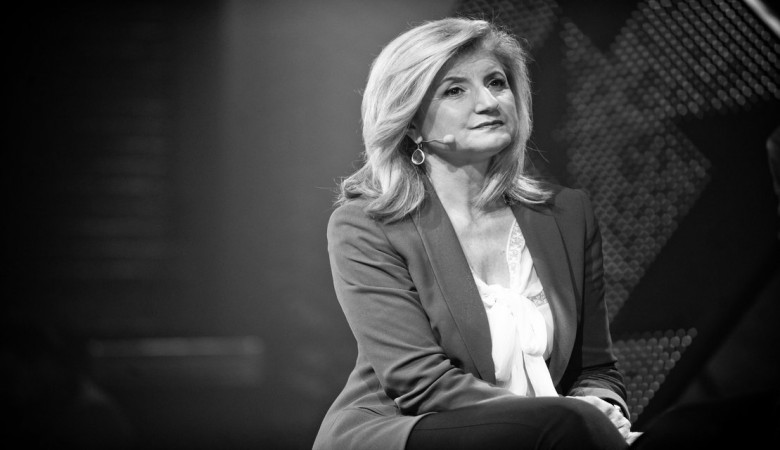 It is now official that Arianna Huffington is leaving the Huffington Post after 11 years. Ms. Huffington has been at the helm of the digital news company as president and editor-in-chief. Together with two other co-founders, she started the popular digital content company in 2005; over the years, the company has gained great name recognition and success. This company transformed journalism and gave it a full digital sense.

Five years ago, the Huffington Post was sold to AOL Inc. for over $300 million and later, AOL was acquired by Verizon Communications Inc. Although Ms. Huffington had signed a contract to stay on as president and chief editor until 2019, she made it clear that the contract was not binding as she announced her departure Thursday.

Ms. Huffington has set her sights on launching an online start-up dedicated to health and wellness. In fact, the new online company is called Thrive Global. This online entrepreneur has in recent years given hearty lectures on wellness, and more so the importance of sleep and managing stress for better productivity. This new venture is seen as a continuation of her wellness content; indicating her new found passion in the wellness sector.

Huffington, who is now 66, made it clear in a statement that when she first conceived her new venture Thrive Global, she thought she would be in a position to retain her job at Huffington Post; but as her new company demanded more time, she can no longer do both.

Her new venture has secured good funding and has established both staff and offices. She decided to leave her long-running job to immerse herself fully into the new venture. This new company has been designed to help companies improve or harness well-being in their teams. The company will launch formally in November and so far, Huffington Post has not named a replacement for the outgoing editor-in-chief.

Monster.com Acquired By Randstad for $429 Million


How to Start a World-Changing Non-Profit Organization