Apple Supplier Cuts 60,000 Jobs In China; Replaces Them With Robots 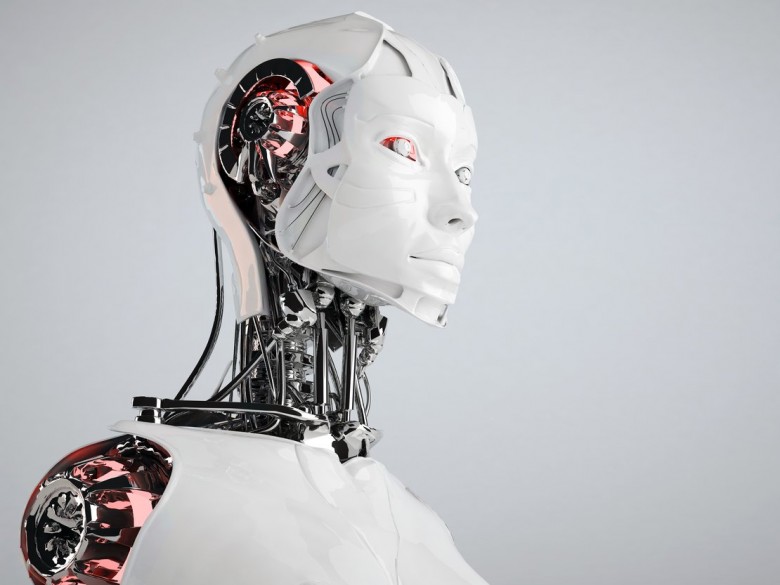 The world’s largest contract manufacturer of electronics, Foxconn, recently announced the automation of 60,000 jobs in one of its factories in Kunshan, China. The cuts are part of an ongoing program to replace workers responsible for many of the organization’s manufacturing tasks associated with its operations, with robots. Foxconn helps in the manufacture of among others Apple’s iPad and iPhone, Sony’s PlayStation 4, and Samsung’s Galaxy phone line, as well as numerous other devices from many of the world’s biggest technology brands.

In a recently released statement, Foxconn defended the move to apply robotics engineering as well as other innovative manufacturing techniques to replace repetitive tasks that were previously performed by employees, and through training, also enable these employees to focus on higher value-added aspects in the manufacturing process, such as quality control, process control, and research and development. The company, which still employs more than 1.2 million people, expects to continue to harness manpower and automations in their manufacturing operations, while still maintaining their significant workforce in China.

Critics, however, argue that Foxconn factories are becoming automated not only to stave off the impact of newly enacted Chinese labor standards, but also to keep up with demand from Apple since they regularly hire extra labor, especially during iPhone launches. 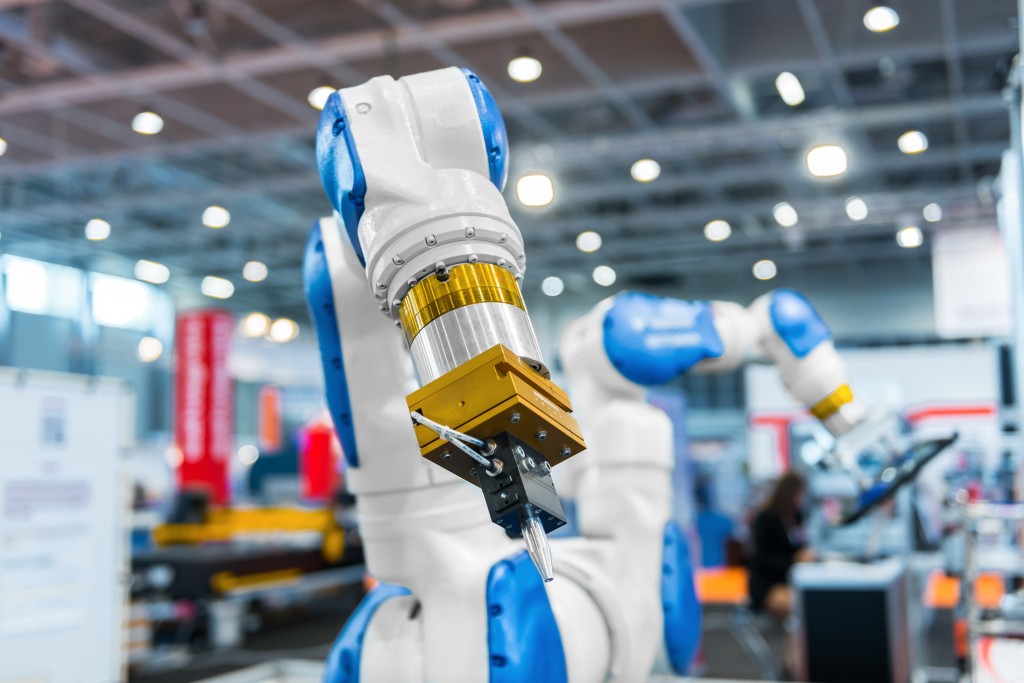 With automation fast becoming a reality for workers in many of the world’s largest corporations, retaining human labor is becoming increasingly less attractive as companies discover that the falling costs of purchasing robots and programming them makes them a more attractive prospect. In fact, this debate is currently playing out in the U.S. in the form of the proposed $15 minimum wage; with a former McDonald’s CEO arguing that it is cheaper to purchase a $35,000 robotic arm than it is to hire an inefficient employee whose task is to bag French fries for $15 an hour.

Overseas, however, the automation process is accelerating even faster with proponents arguing that the first jobs to be cut off are those that make human workers miserable and that in the long run, more valuable positions are likely to open up as more machines continue to replace humans.

Notably for Foxconn- long mired in controversy for its high rate of worker suicides and poor factory working conditions- robots also serve as a way of remedying poor public perception without necessarily having to improve the quality of life of its employees.

In the short-term, economists argue that automation may result in economic instability and a devastating loss of jobs, with a report conducted by Oxford University and Deloitte predicting as many as 35% of jobs will be automated in the next two decades. An even more telling forecast was made by researchers Michael Osborne and Carl Benedikt Frey in their 2013 paper “The Future of Employment” in which they predict that automation will be responsible for the disappearance of about 50% of all jobs in the next five decades.

Currently, robots tend to replace human workers in repetitive, manual jobs like those at Foxconn but as technology improves, other professions could also be at risk of automation. The robot threat has led to some policymakers and academics to call for the introduction of a universal basic income in an attempt to counter the threat to livelihoods that is being caused by automation.


How to Make Your Heath and Fitness Business Stand Out