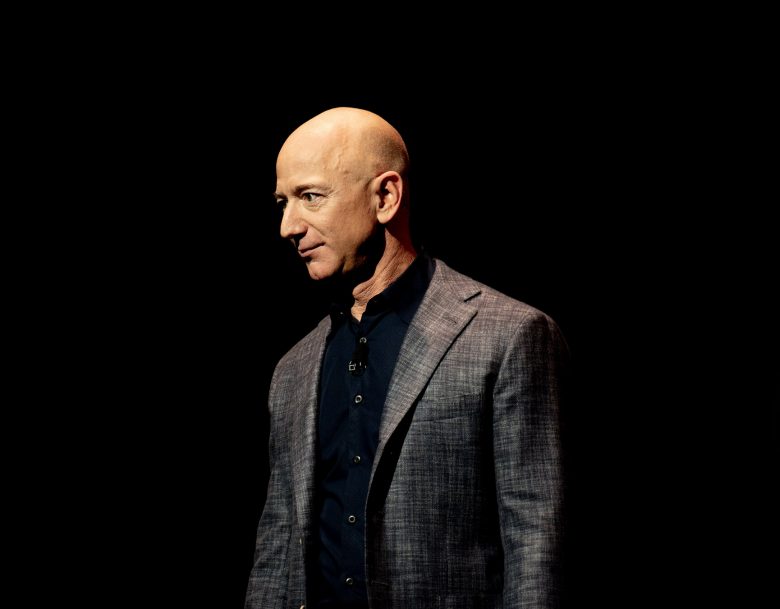 Times are tough. Especially as a raging pandemic is still lingering in our lives, businesses, both small and large, have had to find creative ways to stay afloat and successful during an unprecedented and challenging era. I cannot count the number of times business owners have mentioned hardships since the pandemic hit their businesses last year. I have unfortunately seen businesses close or move to strictly online sales, leaving another empty storefront. It is discouraging, and my heart goes out to all business owners and entrepreneurs struggling to live out their dreams.

Aside from just the pandemic, many entrepreneurs have faced rejection or failure long before the year 2020. While many could have easily moved on to something more secure than the entrepreneurship realm, they persevered and became something greater than their failures. That is why I thought it would be worthwhile to highlight some of the most successful entrepreneurship stories, especially those who came close to calling it quits. Many of the most well-known companies and entrepreneurs came close to giving up their dreams and fade into memory.

Here is a look at their stories and what became of them after their rejections and hardships.

Fred Smith is the founder of FedEx, and I think we all know that company. In college, Smith submitted a paper outlining his plans for his future company. While he didn’t receive a failing grade, his professor at the time wasn’t impressed and gave him just barely a passing grade. However, this less than stellar mark didn’t stop Smith from pursuing his entrepreneurship dream, and FedEx is still alive and well to this day.

The renowned Huffington Post (now HuffPost) figurehead not only had a failed run for California Governor, she received only 1% of the popular vote, 36 publishers also rejected her second book. It is hard to imagine someone so well-known and revered in the entrepreneur and publishing realm ever experiencing such failures. However, this experience was vital for Huffington as she used it as a platform for her future endeavors, especially when it came to overcoming failures.

Well-known candy businessman Milton Hershey didn’t meet success in his first business go around. Hershey was not only fired from his apprenticeship at a printer, his first three candy business ventures also failed before he went on to found the Lancaster Carmel Company.

In 1900, Hershey sold his caramel business for $1 million (the equivalent of $31 million today). Five years later, Hershey opened the first Hershey factory in Hershey, Pennsylvania, an area with a plethora of land and other opportunities to expand his business. Over time, Hershey opened a popular theme park and created other beloved candy treats such as Almond Joy, Reese’s, and Twizzlers. It’s a good thing he didn’t give up because it’s hard to imagine the world without Hershey bars.

It’s difficult to imagine that the Amazon powerhouse has ever faced hurdles, especially with Amazon’s current level of influence on the world market. However, Bezos, like many others, didn’t succeed when first breaking into the business world. His first business venture, an online auction site called Zshops, never took off and inevitably failed. This failure became the springboard to his creation that we now know as Amazon Marketplace.

I think it’s safe to say that most everyone knows the name Henry Ford. If you don’t, Ford is best known for his creation of the automobile manufacturing assembly line. His innovation helped make automobiles more affordable for the everyday person and less of a luxury expense. However, Ford lost funding twice from investors who thought he was taking too long to finalize his concept. Ford, ever the persistent individual, didn’t give up and finally found a foreign investor who wasn’t afraid of taking a little risk. As the saying goes, the bigger the risk, the greater the reward. For Henry Ford and his third investor, that risk paid off, and Ford continues to be a well-known and respected automobile giant.

Soichiro Honda followed the car industry and knew that he wanted to be involved in the automotive industry at a young age. Honda left school as a teenager to become an apprentice for an auto repair shop in Tokyo. Almost a decade later, he went on to open his own branch of this automotive shop while trying to sell his automotive designs to Toyota, who rejected his ideas.

When gas became scarce during WWII, Honda created a 2-stroke motor that required very little gasoline to operate and was easily attached to bicycles. This innovation proved to be what he needed because, in 1949, the Honda Motor Company released its first motorized bike. Since then, Honda has become a well-known name in the car industry and one of Toyota’s biggest regrets.

One of the founders of the well-known app, Airbnb, Brian Chesky, and his fellow founders, had difficulty finding investors to jump on board with their idea. The idea came from their own experience of being low on money and making extra cash by renting out their apartment space.

They sent emails to seven major investors, and not one of them picked up their idea. Two of them never even responding to their emails. Finally, an investment company called Y Combinator took a chance on the concept and provided Chesky with a much-desired loan to get his idea off the ground. Chesky and fellow founder Joe Gebbia and contributor Nathan Blecharczyk started targeting areas where big events were held, and hotel rooms would sell out fast. This venture provided people with alternatives to hotels and gave everyday people extra income to open their homes to others.

As you can see, there are many well-known business entrepreneurs out there who have met with rejection and hardship. Their stories teach us about perseverance, determination, and never letting one or more rejections stand in your way. If you believe in something enough and have the passion for seeing it through, then nothing can stop your dream from becoming a reality.

How to be Successful in the Long Term with Remote Working