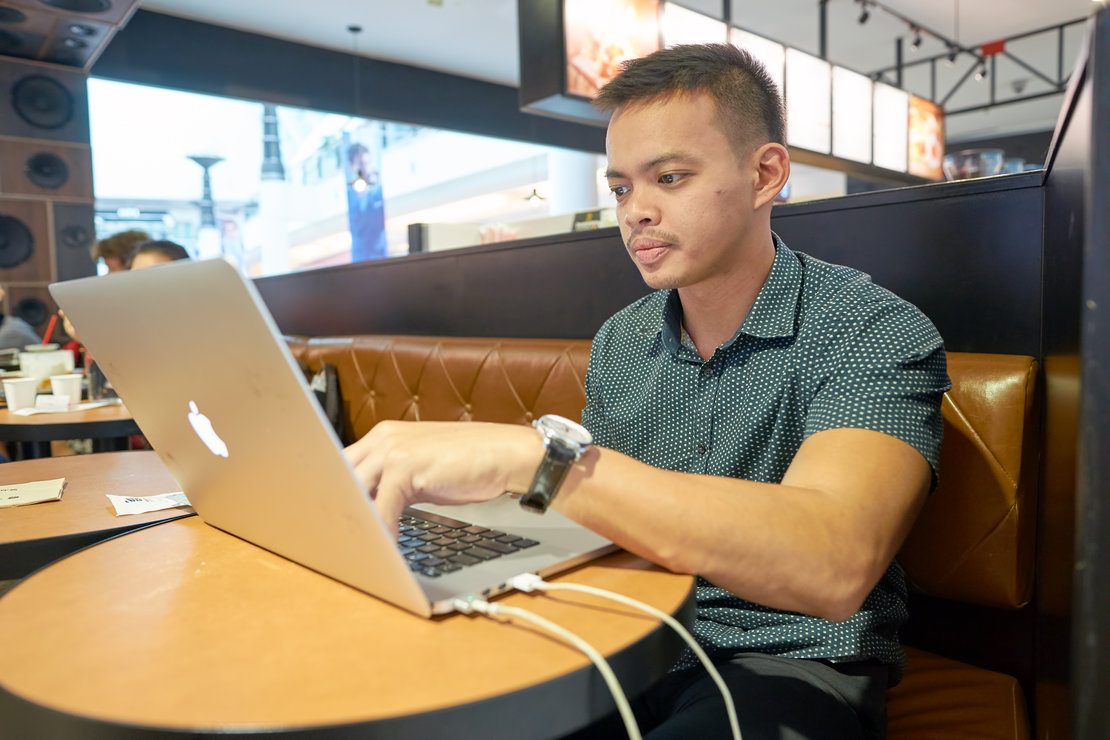 8 Ways to Keep Your Employees Happy 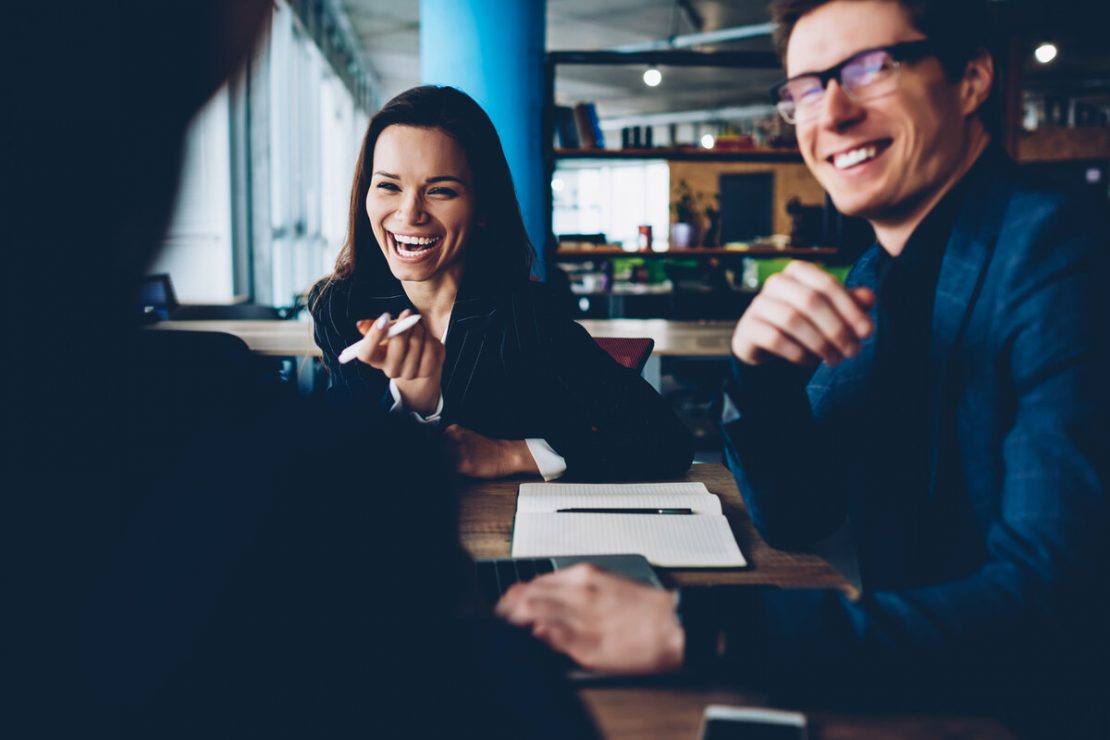 25 Best Productivity Apps to Help You Dominate Your Day 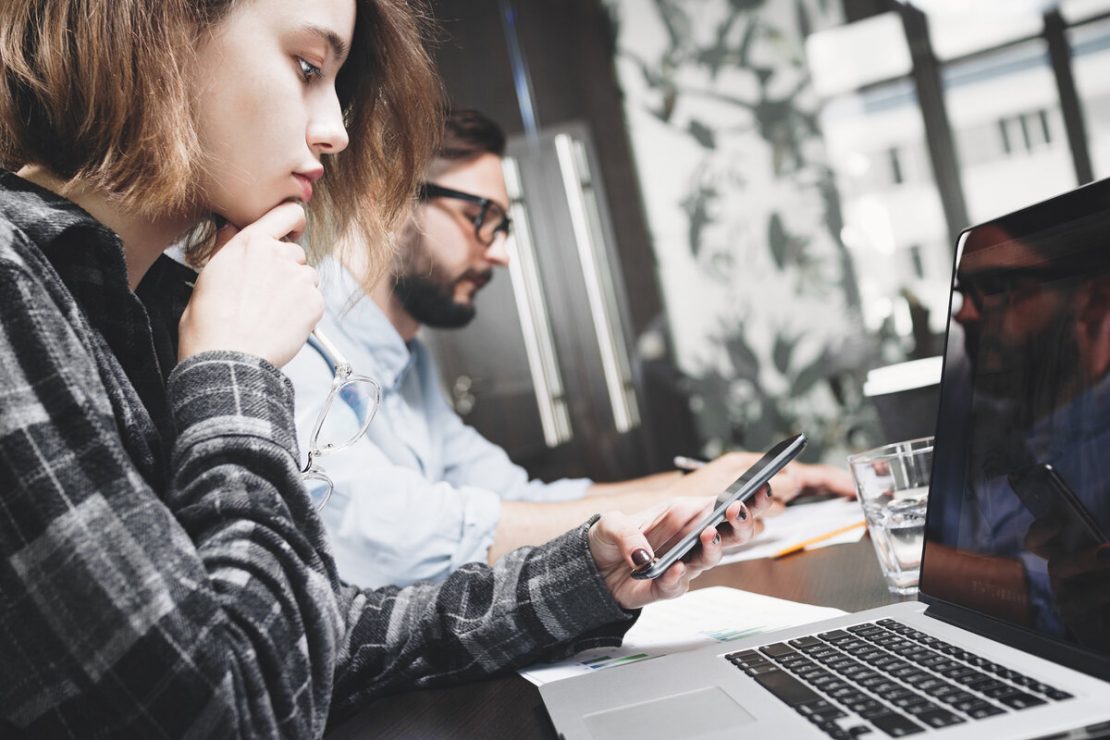 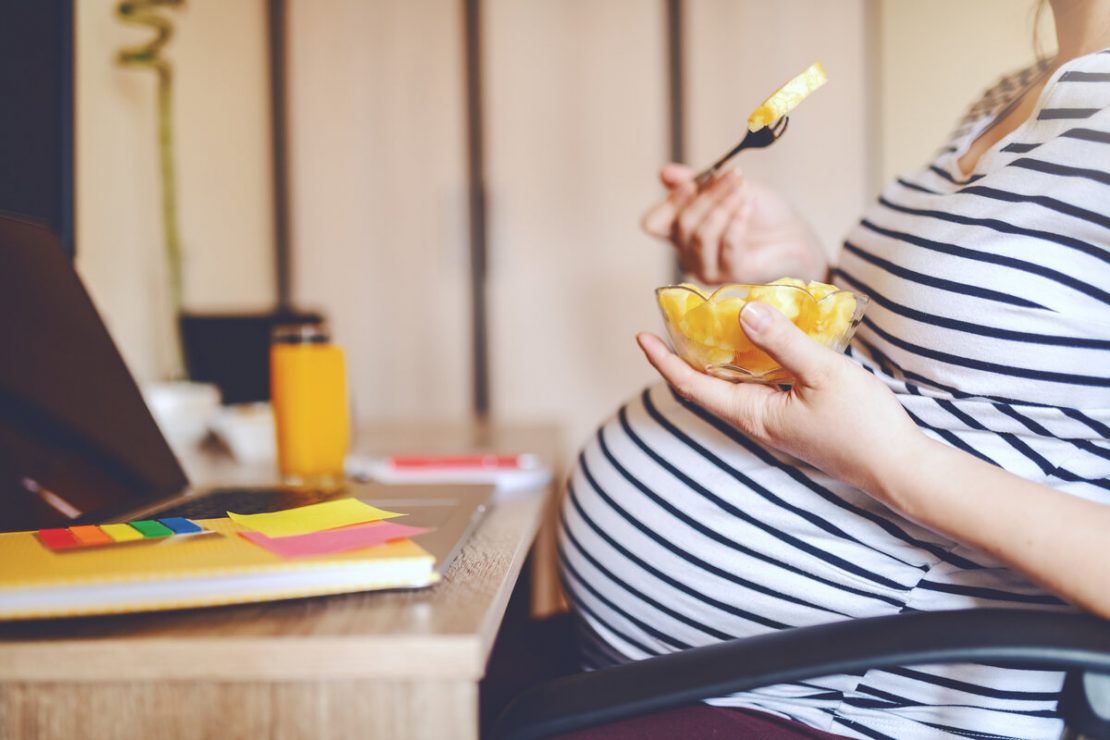 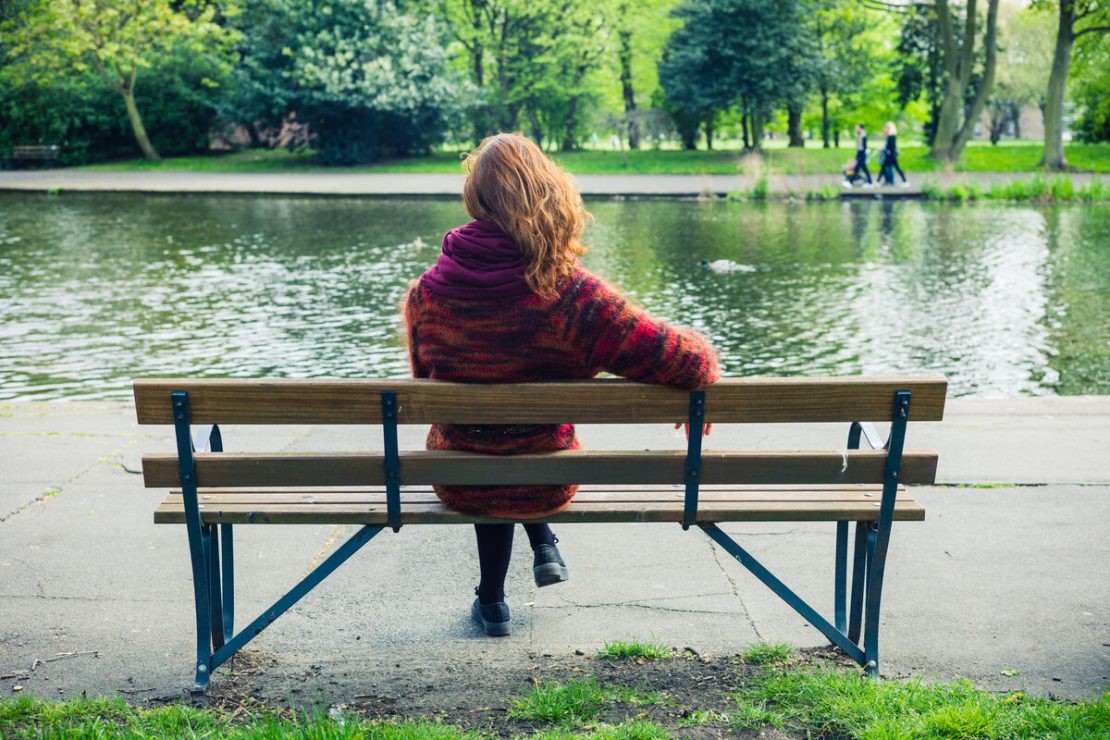 10 Tips for Growing Your Professional Circle Without Networking Meetings 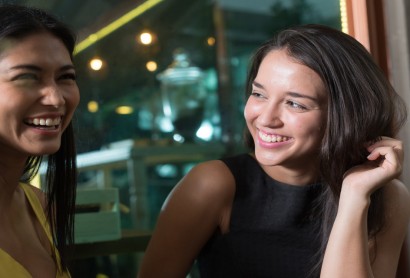 When someone tells me that an event could be a “…good networking opportunity…” my palms get sweaty and I feel a little sick to my stomach. I’ve [..] read more

[Video] How to Manage Time With 10 Tips That Work 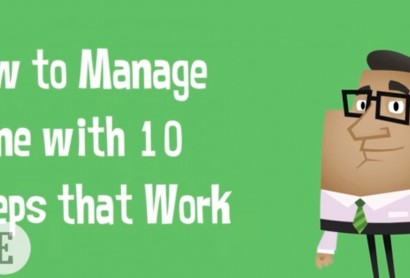 Time management has always been the ally and nemesis of every achiever. On the one hand, if time is managed efficiently, things get done, customers are happy, and your [..] read more 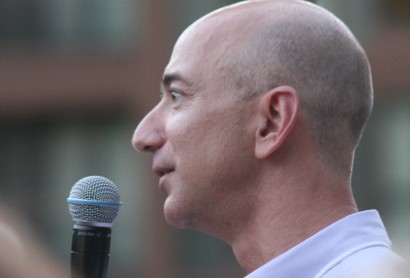 Amazon CEO Jeff Bezos sold off another 1 million shares of company stock last week, according to a filing with the Securities and Exchange Commission. In the last 3 [..] read more 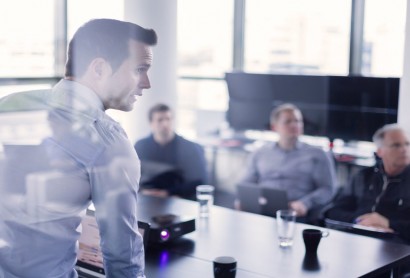 A successful consulting business doesn’t just happen. There are more than a few, inter-related keys to success. Here are the steps for developing and launching a [..] read more 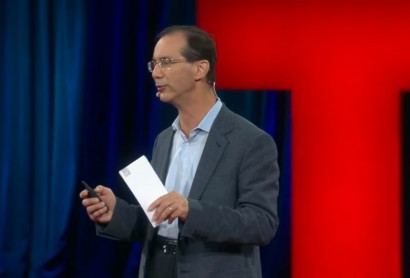 What is the major reason startups succeed? Is it the idea? Most people believe that just having a good idea, like Uber or Airbnb, is all you need to succeed. Perhaps [..] read more

You have been asking for it and it’s finally here.  StartUp Mindset is now on Pinterest!  We love our Facebook fans and Twitter followers so we are excited to [..] read more 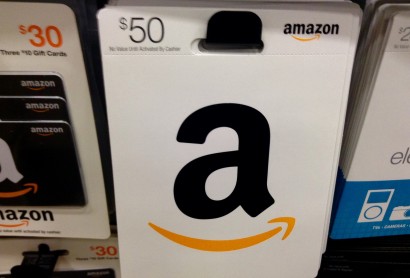 A few days ago, Amazon officially passed Exxon to become the fourth most valuable company in the United States. Apple, Google (Alphabet) and Microsoft take the first [..] read more 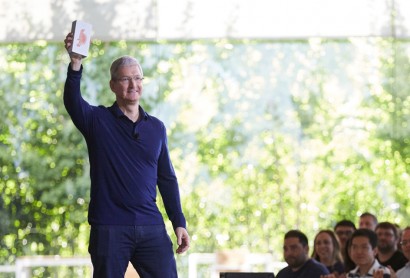 On 27 July 2016, Apple sold its one-billionth phone. Its CEO, Tim Cook was ecstatic about this sale when he made the announcement at a meeting for the company’s [..] read more