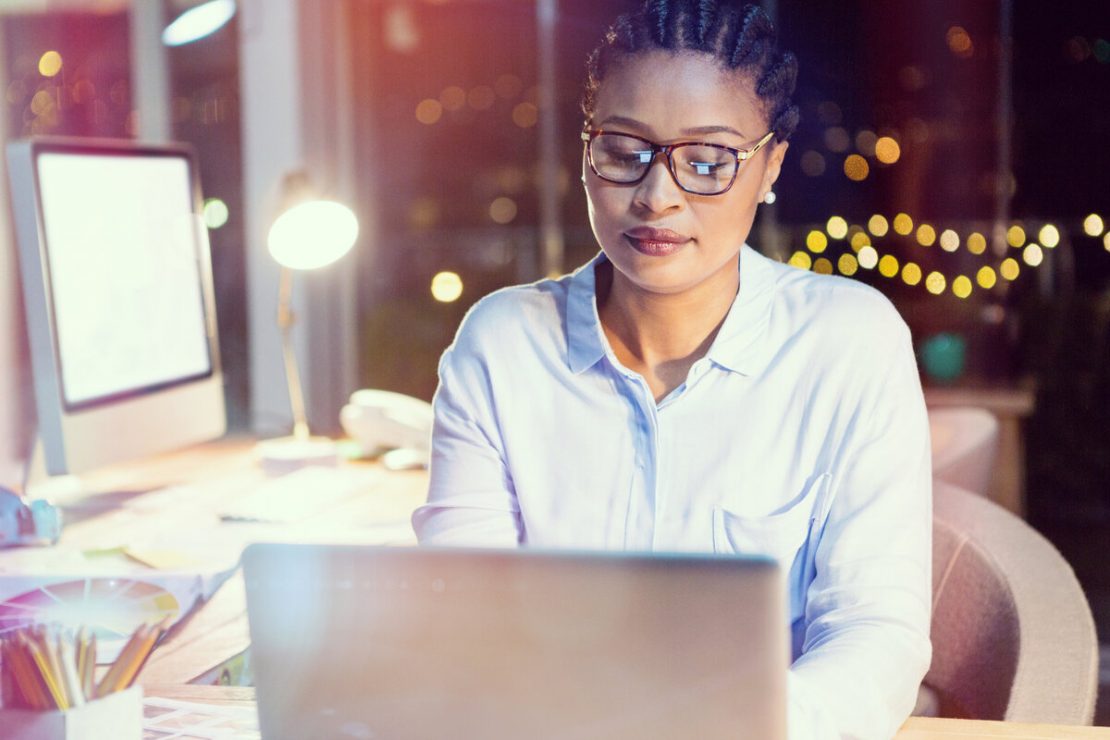 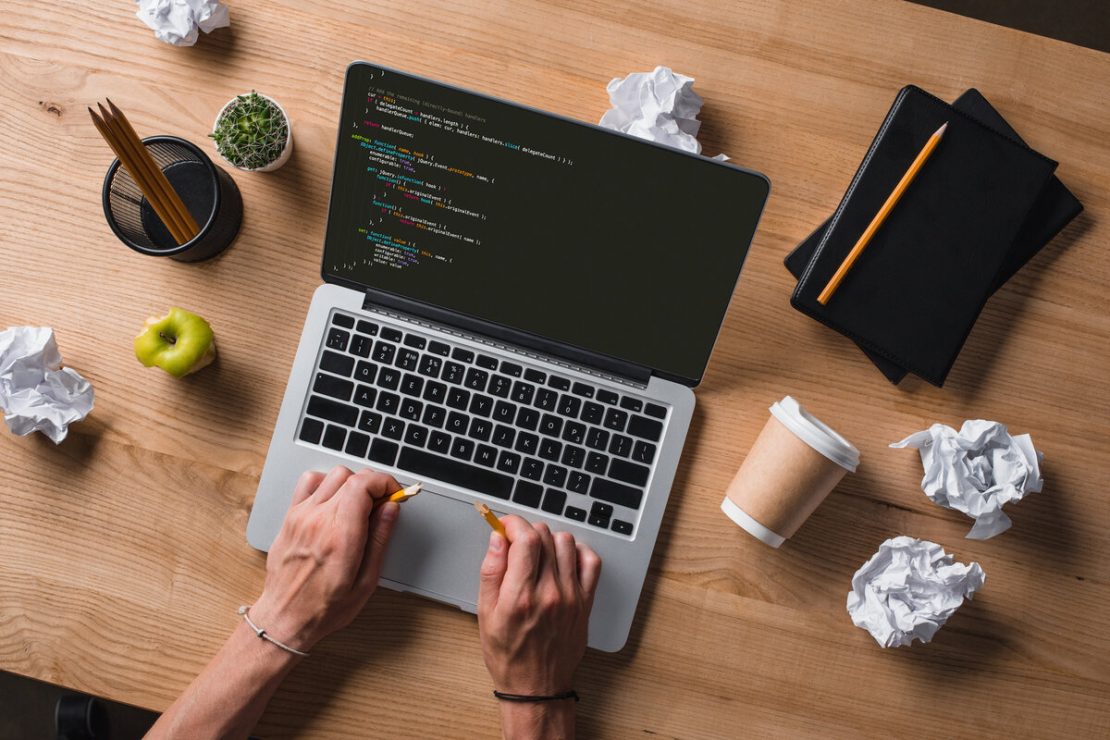 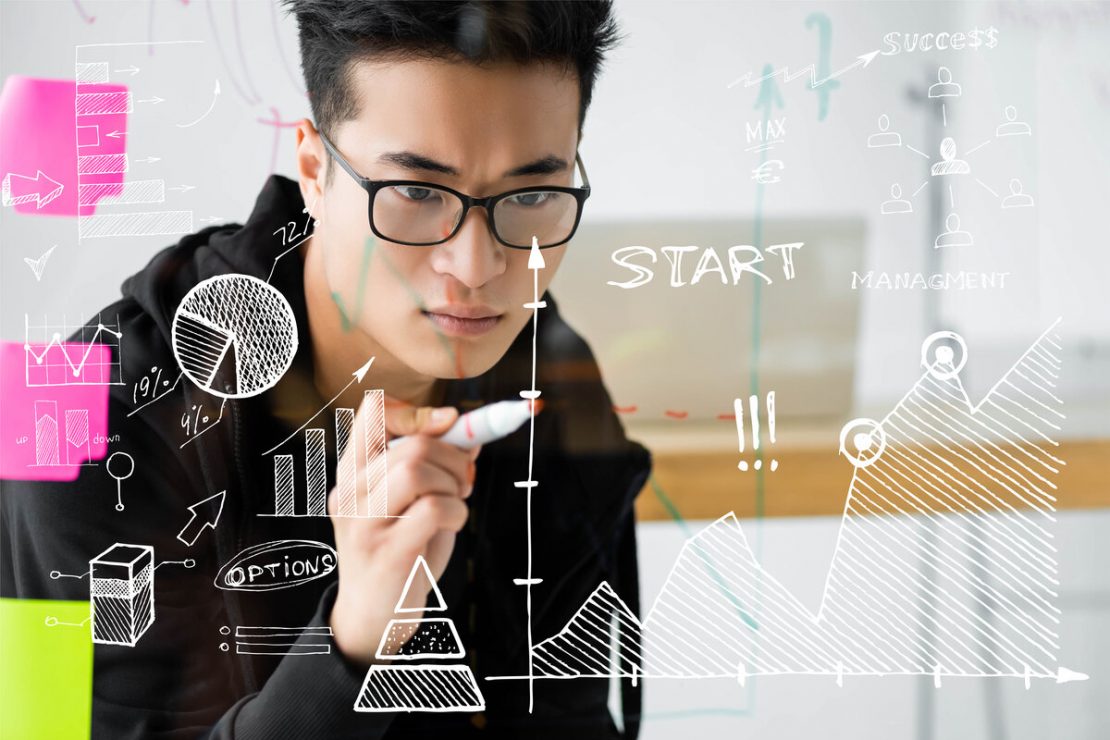 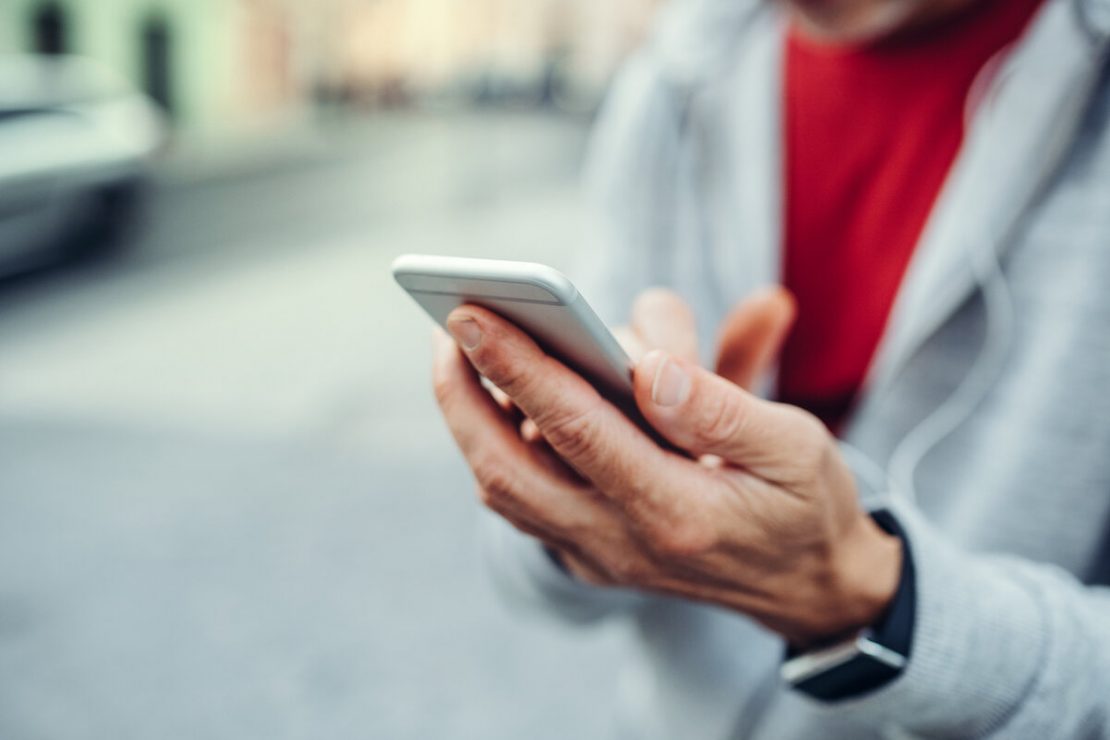 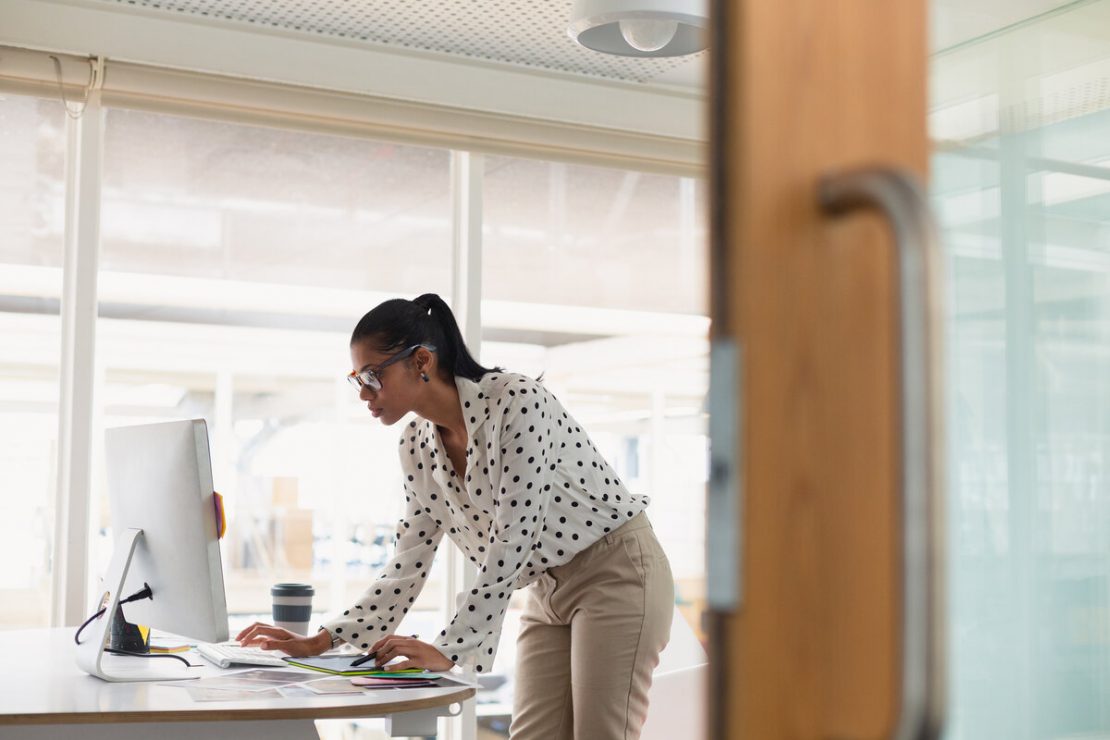 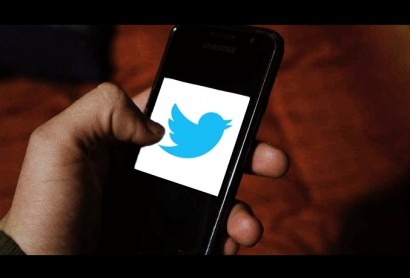 Twitter announced that it will now pay video creators for sharing on their platform. The company is trying to compete with the bigger video showing social media [..] read more 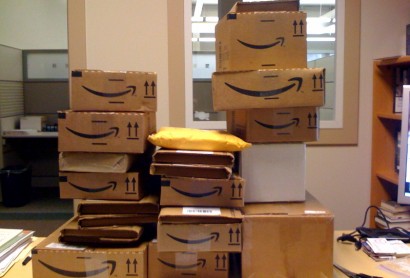 Amazon, one of the leading online retailers in the world has just announced that it is going to officially launch an experimental program for some workers. While the [..] read more 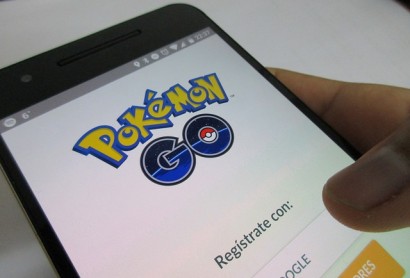 Remember how popular Beanie Babies were a couple decades ago?  As rare as it was to find some of the most popular stuffed animals, a collectable craze was nothing new. [..] read more 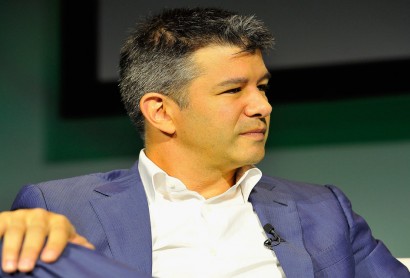 According to recent reports, Uber has recorded losses amounting to $1.2billion and that’s just in the first half of 2016. Apparently, the first quarter of 2016 [..] read more 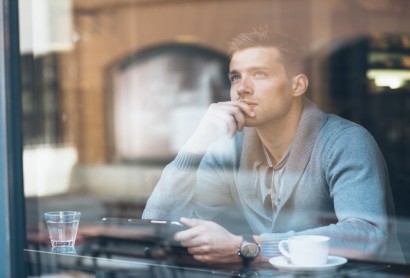 Making the decision to become an entrepreneur should be well-thought and planned. Sure, the idea of being your own boss can bring satisfaction and increase your drive to [..] read more 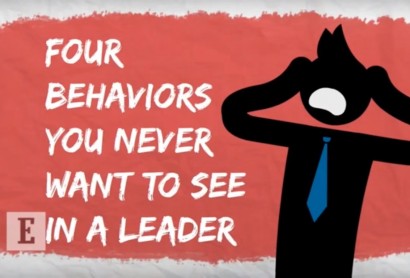 Being  the leader of a business is not easy.   Besides managing and creating the vision for the company, you also have to deal with deadlines, production, growth, and [..] read more 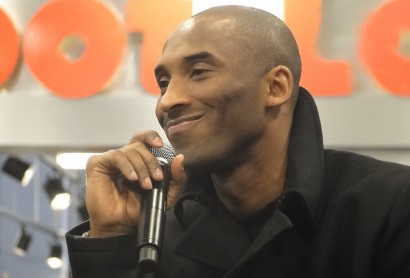 The only constant is change, and there’s nothing better in life than an exciting transformation. Kobe Bryant, one-time shooting guard for the Los Angeles Lakers has [..] read more 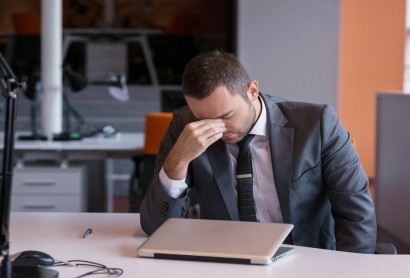 On the surface, it seems to be apparent that entrepreneurs have a special mindset.  We tend to think about situations, people, problems, and circumstances differently. [..] read more