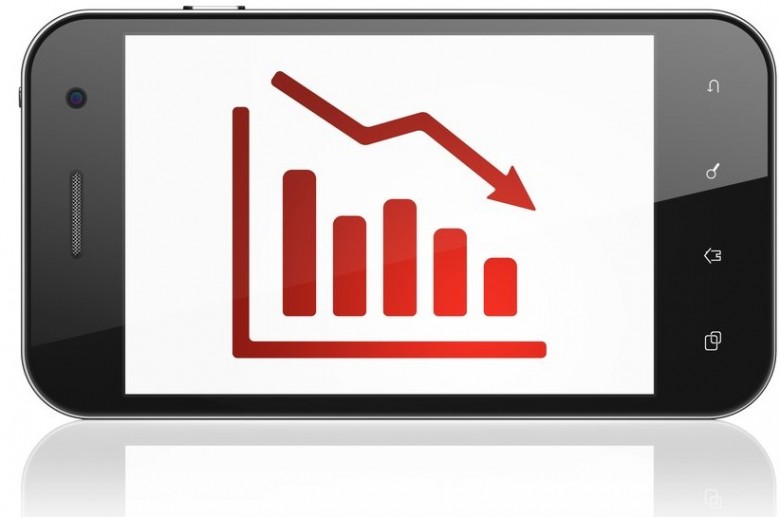 Just a few years ago Apple announced their App Store, one of the world’s most innovative developments in technology at the time. All the downloadable content was collected and organized within various categories to allow the user to easily find and download what they need.

After several years of development and new technology being released on a frequent basis, people has seen the app development industry as thriving and one that would keep growing. Many companies have also been able to create a name for themselves, as well as for their brands, by utilizing app development. The question now is: Is the app boom over?

There is clear evidence available all over the internet and even right in your hand (your smartphone…) that suggests the days of the app development world is over now.

On average, the volume of downloads from the top 15 app publishers across both Apple iOS and Google Android devices fell 20% year-over-year in May 2016.

While the app development industry was one of the most lucrative opportunities that became available to entrepreneurs just a couple of years ago, it might have reached it end. The reason for this is quite simple and evidence supports these reasons.

There are only a limited number of apps that a smartphone user really needs – this mostly includes an instant messenger, apps for the most popular social media networks (such as Facebook, Twitter and LinkedIn) and a few other relevant apps. These apps have all already been created, which means that any new apps launched now are mostly a “reinventing the wheel” attempt.

Even though there are some apps that gets released and sees a huge increase in interest over a short period of time, it is important to realize that the importance of these apps are slowly fading away as users start to realize that they already have what they need on their phone.

While not every app on the app store is effected by these elements, most of the apps are seeing a decrease in downloads and usage over the past few years.


How to Franchise Your Business